‘What I was taught in school was nothing like reality’

We have all experienced the pressure to figure out what we want to pursue after graduating high school. It’s a decision that is difficult, and time consuming which is why people sometimes opt for a gap year. Noemi Barrientos decided to do this after graduating in 2012 and began working as a nanny. But she soon decided that it wasn’t what she wanted to do for the rest of her life. Noemi set her eyes on becoming a medical assistant at Wood Tobé-Coburn School in Manhattan’s Fashion District. 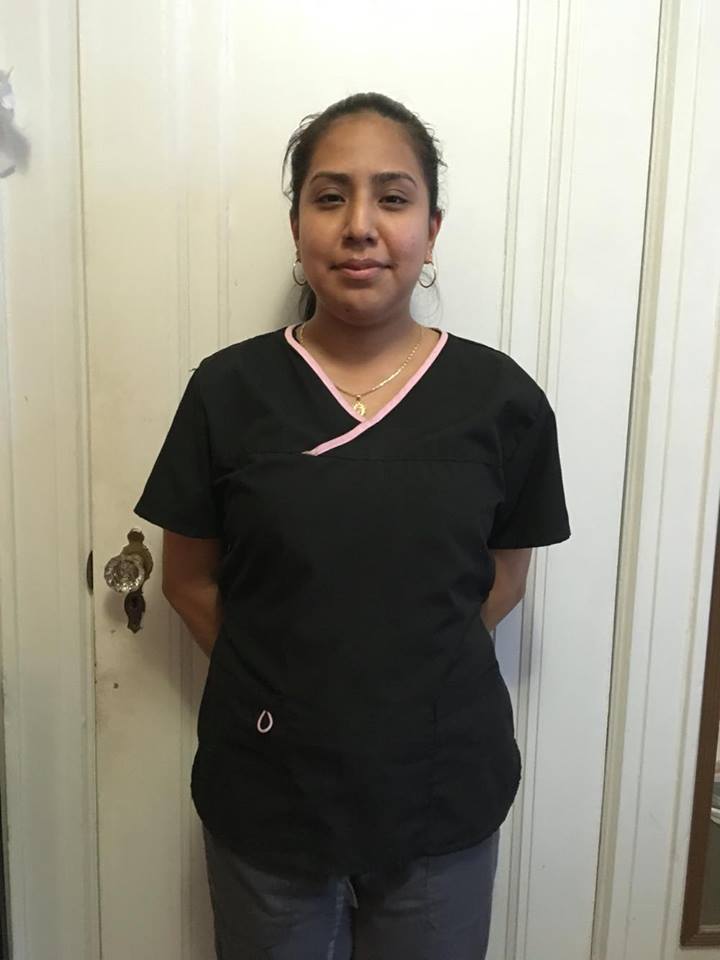 “I didn’t know what I wanted to do. But I knew I wanted to help people and it was going to be in the medical field. I had read online about medical assisting so I emailed the school to set up an interview,” she said. “When I went to speak to a school representative, they told me being a medical assistant is being the right hand of a doctor.”

“I liked the idea because I didn’t want to be a doctor, but I want to help people which I could do by assisting a doctor,” said Noemi. 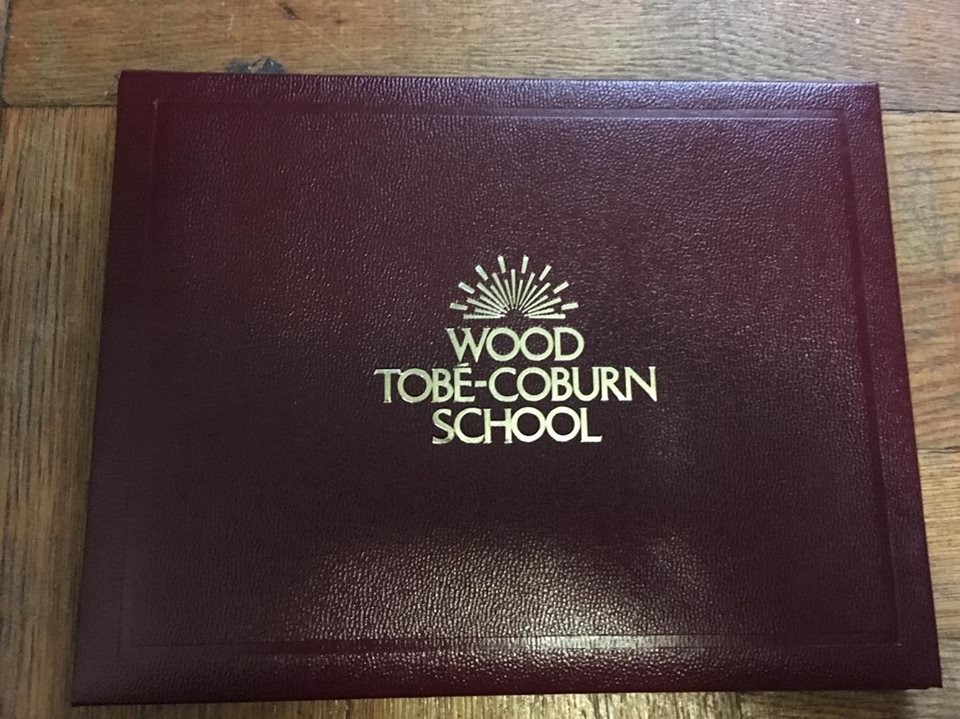 It took her two years to earn her Associates in Occupational Studies. During the last three months she had her externship at an eye doctor in Queens. “I helped one doctor. She was a great person to learn from and be guided by. This eye doctor helped me transition well from a school setting to the actual job.”

Noemi’s responsibilities included putting patients into rooms and assisting the eye doctor by writing down findings – contacts and glasses measurements. She also cleaned equipment, surfaces and put everything back into place after appointments were done. “Sometimes the doctor would push me to do more like learn how to perform glaucoma testing but I didn’t really enjoy it. I always requested to help the doctor.”

Although Noemi had a great mentor during her externship, she does admit it wasn’t what she expected. “What I was taught in school was nothing like reality. They taught me the guidelines and gave me a general overview of the body. But it never went into depth.” 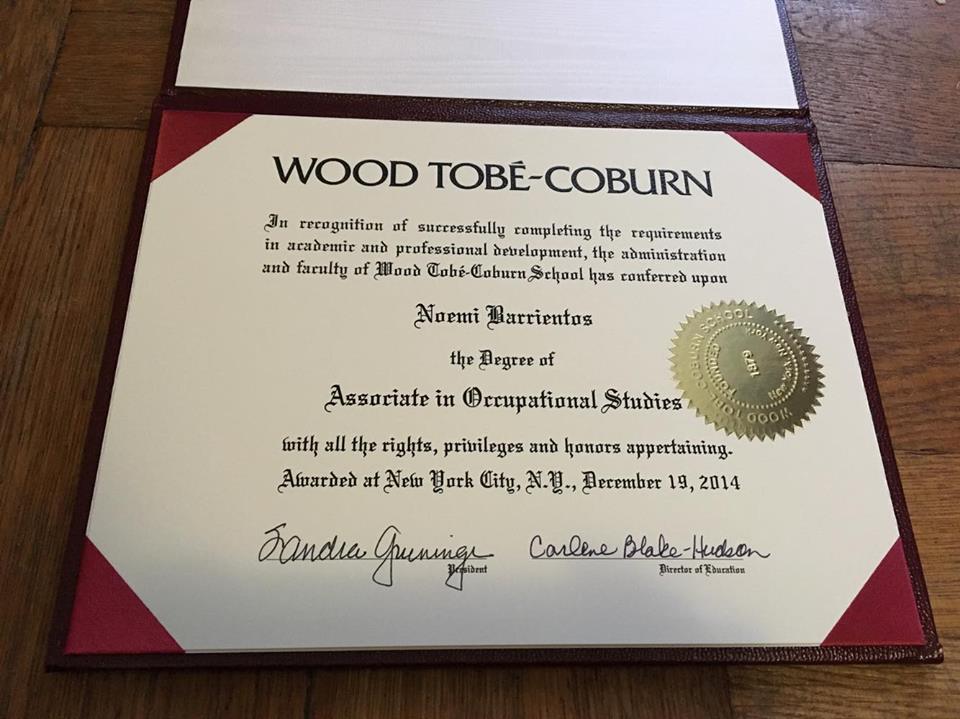 After graduating with her Associates, Noemi’s first job was working at an urgent care facility. “I hated that job because I was always being watched. I worked with two other girls and the doctor had cameras on us at every angle. He would lock himself in his office where the monitors were and he would watch us. I felt like it was Big Brother.”

Noemi also experienced a negative experience that dealt with patients on Yelp. “There was a situation where we were given a bad review because one of the new receptionists had refused to take in a patient. Instead of the doctor talking to us directly, he told the manager,” Noemi said. “She yelled at us, telling us it wasn’t fair or right because they weren’t able to make the money.”

Currently, Noemi works for an OBGYN doctor in Forest Hills, Queens. Her responsibilities include taking out charts for the pregnant patients, printing out the lists for the next day, digitizing old charts into the AllScripts program check eligibility for the insurances daily or call the insurances that don’t have an internet access.

“I have seen a lot of vaginas of all sizes and all colors. I’m all about embracing the beauty of breasts and vaginas. I was never surprised about the vagina.”

“I’ve had patients say, ‘I don’t want the assistant to look’ but they’re like the 15th vagina I’ve seen that day. The only times I get shocked are cases with abnormalities – not on regular pap smears or seeing a vagina after birth. It’s like, ‘Oh you’re bladder is coming out, that’s normal. You just had a baby.’ It happens every time after having a natural birth and pushing.” 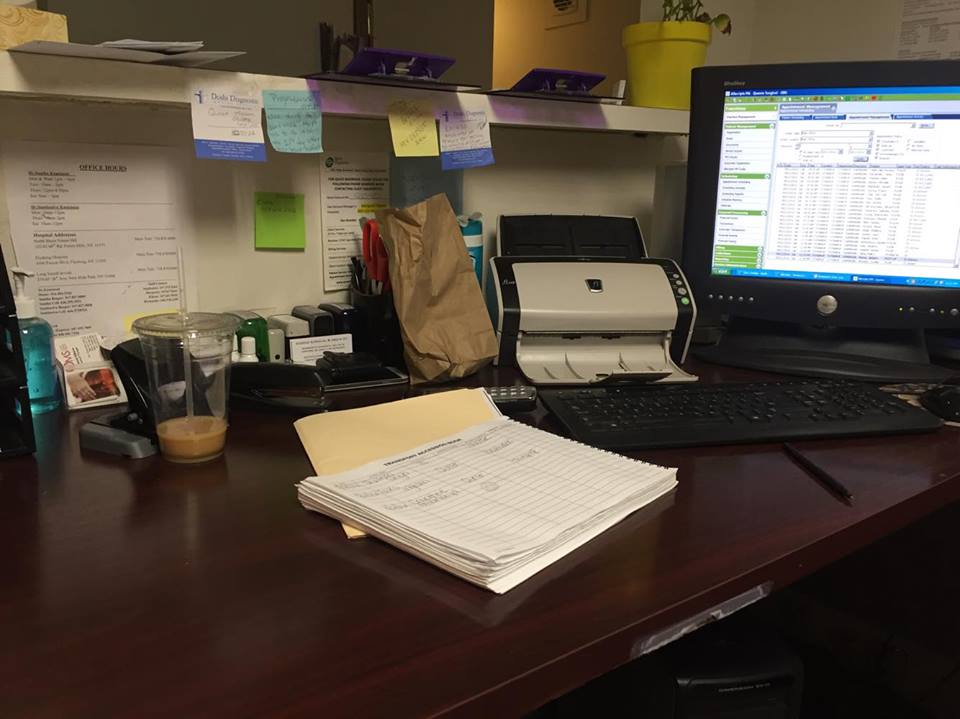 Despite Noemi working almost 12 hour days regularly, being tired and having it affect her body, she still cherishes her job. “I love seeing a happy mom when their babies arrive healthy,” Noemi said. “It’s great hearing when the patients thank us and give appreciation for being there with them through it all.”

When asked what advice she had for future medical assistants Noemi said, “You’re going to enjoy and like it but you have to be prepared. You had to be observant, write notes down and keep learning every day.”

“If you’re interning, make sure to ask questions, no matter how stupid you think it is because a mistake can hurt us or back us up. I’ve worked well with other girls because we got along as friends but we also helped each other as co-workers,” said Noemi. “I was the new girl once too. I know it’s nerve-wracking to learn everything by a certain time and I understand that.”

Noemi loves working with an OBGYN doctor and she would love to continue to specialize in this particular field. She has considered working at a hospital, “There I could monitor babies and do ultrasounds.” Noemi also has thought about returning to school to become a registered nurse. “I love helping and caring for people, especially mommies, their babies and women in general.”