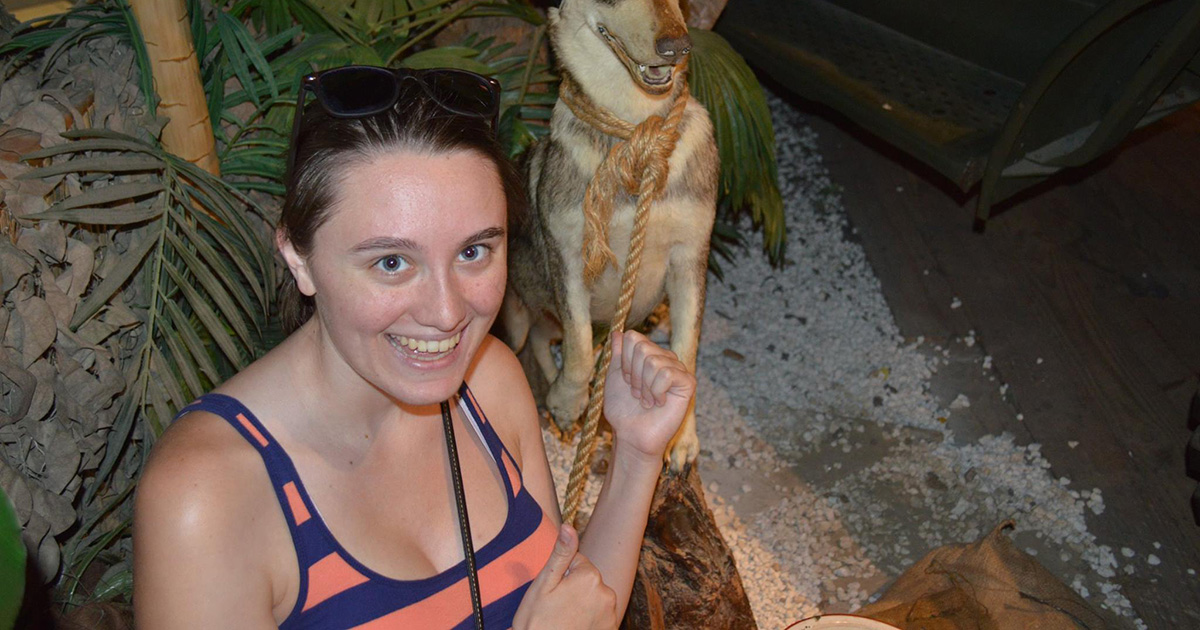 The struggles of being an adult tomboy

You wear short skirts. I wear t-shirts. Neither of us should give a shit

I was undeniably a tomboy as a kid. OK, I sucked at sports and didn’t have many guy friends (or any friends, for that matter), but I always felt happy doing stuff that was traditionally “masculine.” I dug for fossils and played with bugs in the backyard. When my cousins would come over to play Power Rangers, I would steadfastly refuse to be the Pink or Yellow Ranger (Red Ranger is the best and you can’t convince me otherwise). I wore a backwards baseball cap so much, I’m surprised I don’t have permanent tan lines from it.

Half of my closet consisted of hand-me-ups from my brother and the most liberating day I can think of was when I was allowed to cut my hair short. And of course, there was that time that one of my teachers gave me a 15 minute lecture on how to sit with my legs together during church (a deliberate attempt to suppress my power posture). From preschool to elementary to high school, this is how I acted, all the time being told that I would “grow out of it.”

I’m still waiting on that. 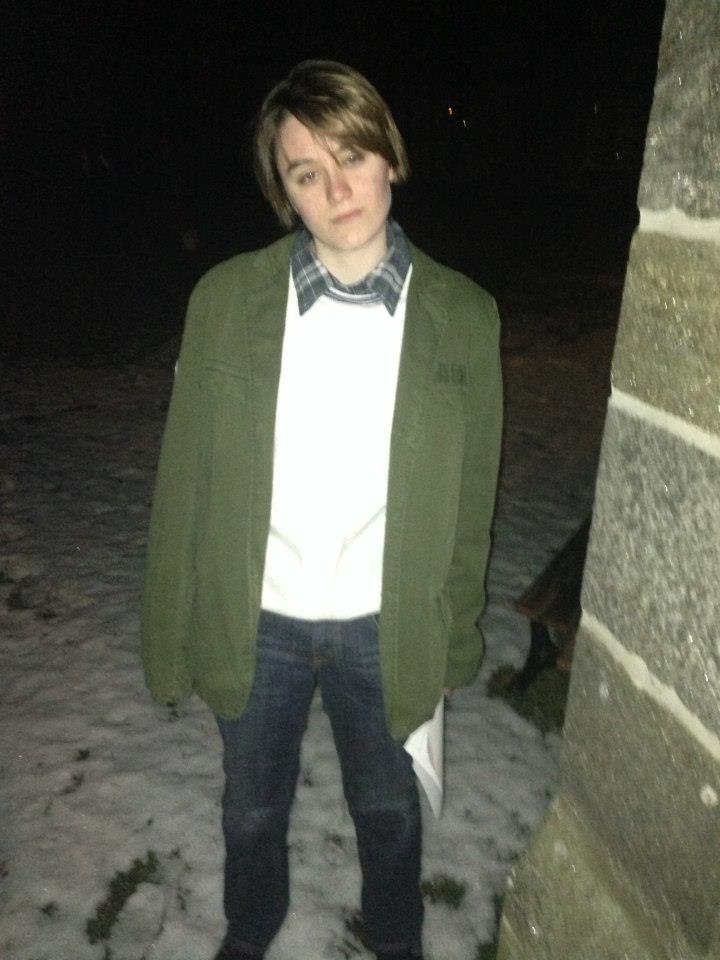 Sometimes I’ll get a few questions about why I dress the way I do or enjoy the things I do. Here’s some answers that I can’t usually think up on the spot because I normally just laugh it off (I’m not a very confrontational person either).

‘Why aren’t you acting more ‘womanly’?’

There has been a constant expectation throughout my life to “grow into” traditional femininity. I’ve had friends tell me to “dress like a woman” because they think it will give me more confidence. I’ve had a few people pin me down to try and get makeup on me because I “have to wear it eventually.” Hell, it’s even built into our cultural narrative: the ugly, sarcastic duckling gets a makeover and she’s suddenly a confident, sexy woman. There’s absolutely nothing wrong with traditional femininity, but it’s not the only way to be a woman.

‘Do you think that you’re better than feminine women?’

And sometimes it’s hard to even find acceptance for my choice of expression in feminist circles. I don’t like makeup? I must think I’m a special snowflake. I don’t consider myself feminine? I must think I’m better than women who do. And that’s not the case. I don’t think I’m better than anyone. In fact, I’m worse than most people. But that’s beside the point. I don’t care what you enjoy or how you present yourself. My mode of gender expression is not a judgement of you. I’m just living as best I know how. 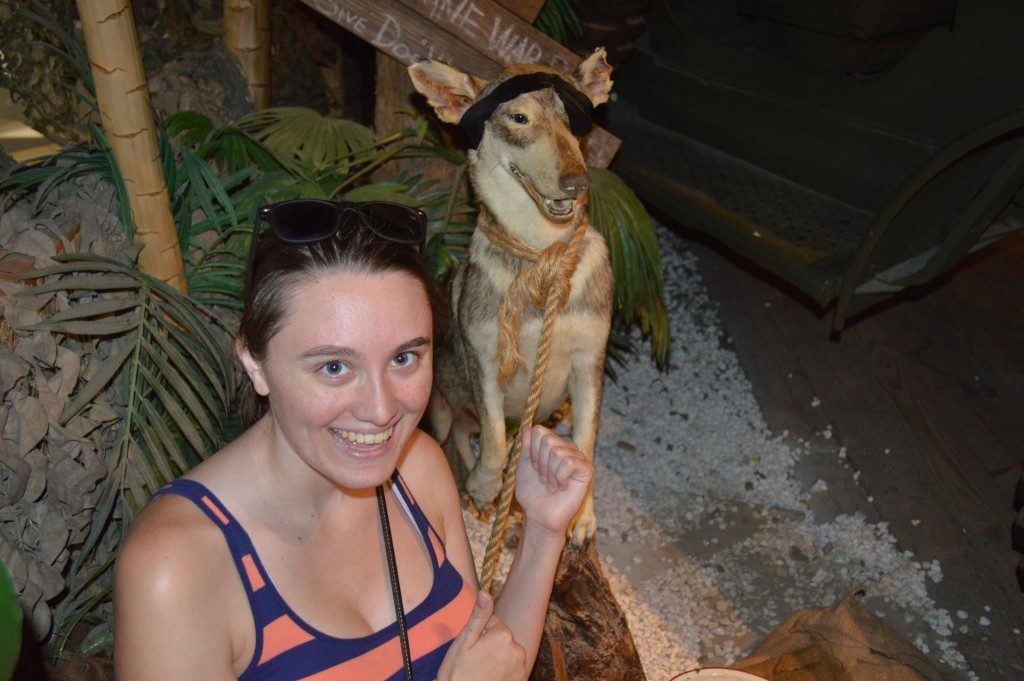 ‘So a few people criticize you. What’s the big deal?’

The assumption that I must subscribe to the “not like other girls” attitude can be pretty isolating. Not only do women who express their femininity in a non-traditional way have to deal with criticism from more traditional circles, but also backlash from a few in feminist circles. Obviously, this is not a reflection of most feminists, and I would be loath to judge an entire movement based on a select few who have treated me badly. Especially considering that 1) I am a feminist myself and 2) I know many femme-presenting people who have dealt with similar judgement in feminist circles, being told that they aren’t “progressive” enough.

This is why the feminist community should be self-critical when it comes to issues that have a tendency to divide us. Breaking gender roles was the order of the day for a long time: the mark of a “strong, independent woman” being the woman with a high-power career that avoids makeup and high heels. Today, though, we realize that a strong woman can be all sorts of things: a stay at home mom, a cheerleader, a lumberjack, whatever. But in our effort to move towards this definition, there has been backlash against the woman who presents herself in a less traditional manner. While it’s important to note that the less traditional woman is no better than everyone else, she’s no worse either. The whole point is equality, and we don’t need to be nasty to each other to achieve that. 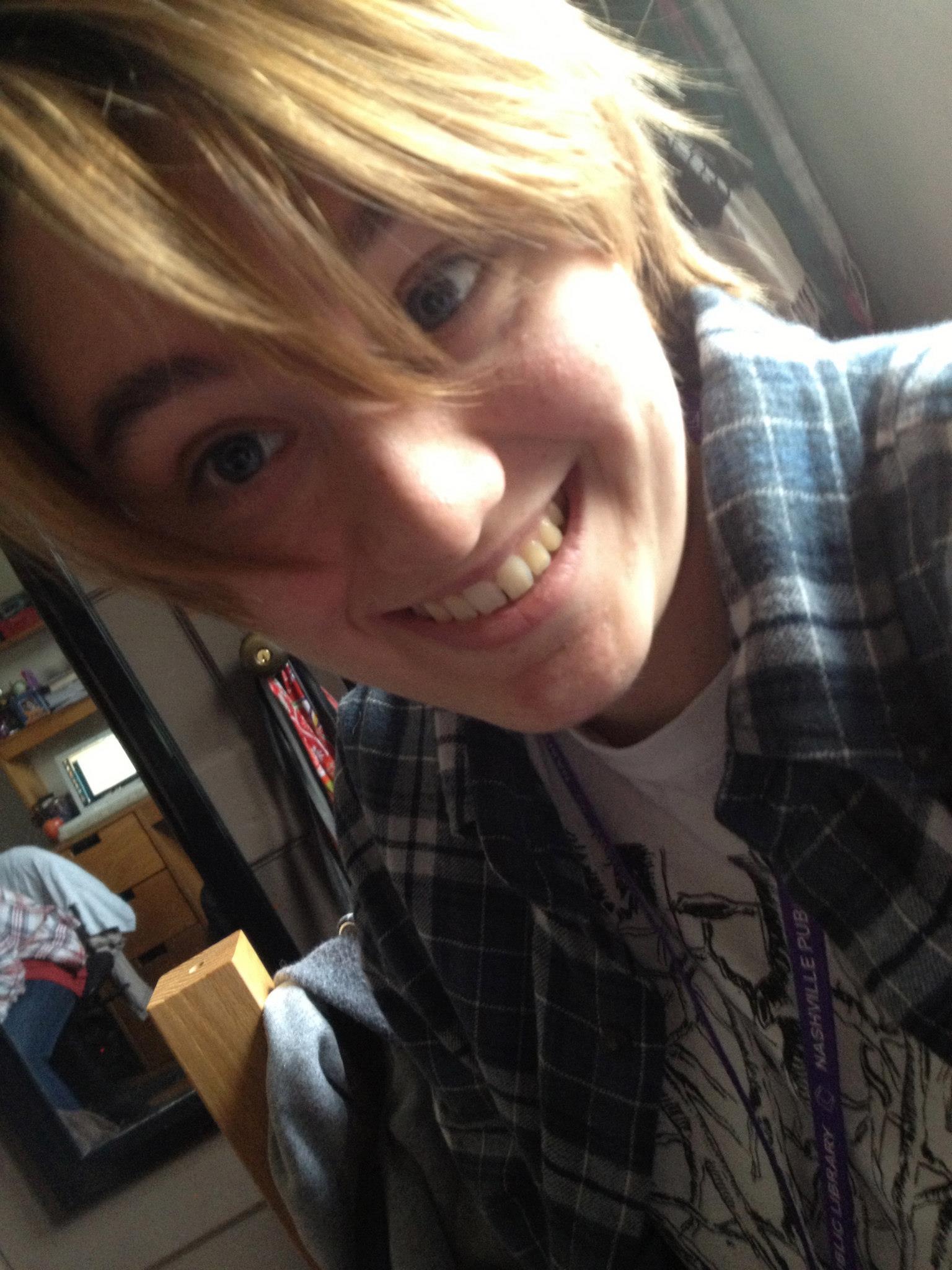 My tomboyish qualities are not a mark of immaturity, internalized misogyny, or arbitrary nonconformity. I just happen to enjoy things that society decided were “man things”. One day, in a beautiful, post-sexist society, we will all be able to live our lives without worrying about these labels. Until then, I’ll still be digging in the backyard, so don’t call the gender police on me. Call the regular police because an adult digging in their backyard is probably hiding a body.