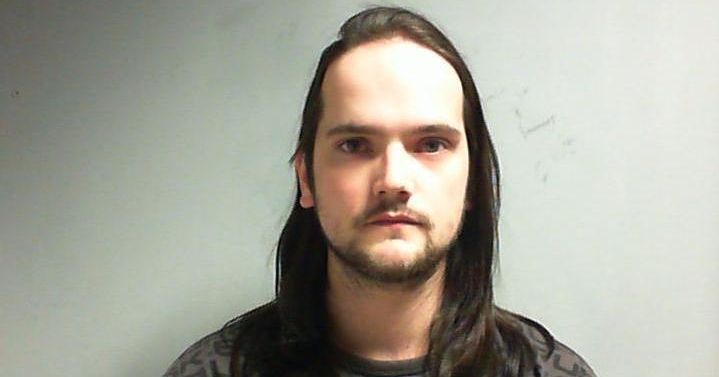 He was sentenced to five and a half years

A man due to start a PhD at the University of York has been jailed for sexually assaulting a woman.

23-year-old Joseph McKeown was sentenced to five and a half years in prison, after pleading guilty to both rape and sexual assault.

Joseph was due to begin a PhD at York next month, and York academics support him returning to the university after his release. He was described as "a brilliant academic mind." 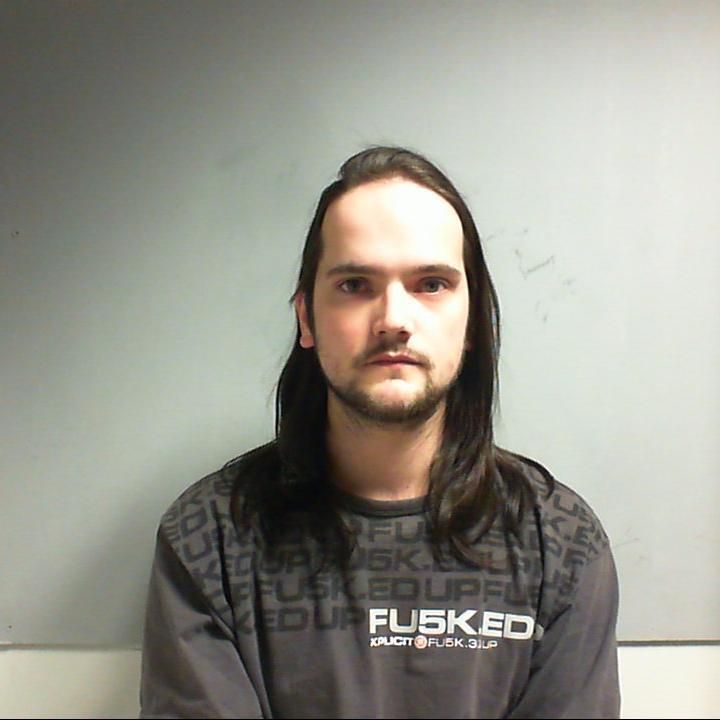 In addition to his jail sentence, McKeown has also been placed on the sex offenders' register for life, been banned from ever working with vulnerable people, and has been banned from contacting the victim for life.

Joseph's victim told the court she had come close to killing herself as a result of Joseph's actions.

She said: "Both the pain and anger that I felt then, I feel now, but more intensely. They are not subsiding and I feel almost powerless."

Joseph's barrister provided references from York academics, saying: "They support the defendant returning to the university post release. It is however, not their decision.

"This defendant has a brilliant academic mind."

The Judge Simon Hickey said: "This was persistent. She made it quite clear on a number of occasions she didn’t want it and you persisted."

A university spokesman told York Press: "For safeguarding and duty of care reasons, the university requires prospective students to disclose any unspent criminal convictions so it can assess whether admission can be granted.

"The university reserves the right to cancel or withdraw admission upon disclosure of such convictions.

"The safety and wellbeing of our staff and students is of paramount importance."

• YUSU, GSA, the Student Hub, Open Door and your College team are contactable via their website. 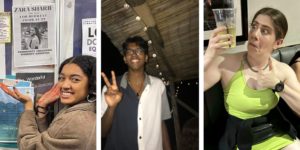