The undeniable differences between the Uni of York and YSJ

It’s like West Side Story…two gangs sharing one territory

I’d be lying if I said there wasn’t a rivalry between the University of York and York St. John. It’s like West Side Story…two gangs sharing one territory. Both fighting for their dignity.

I'm here to tell you all the undeniable differences between UoY and YSJ.

Uni of York: Going out on a 'school' night

It has a solid night out structure: Four "school" nights and four of the biggest clubs in York. It’s the ultimate test to see if you can pass the year vs partying all at the same time. Sometimes the latter prevails, as Uni of York was home to the famous ambulance chart from Halifax college. That’s how to become famous for the wrong reasons.

York St John: No "back seat on the bus"

Owns three clubs on three nights out including Friday. One or two days separate the nights between universities so it’s unlikely that you cross paths with a student from the other side. Things are more civilised without many bus rides, since the uni is in the heart of York. Some would say they miss out on frivolities like "back seat on the bus." 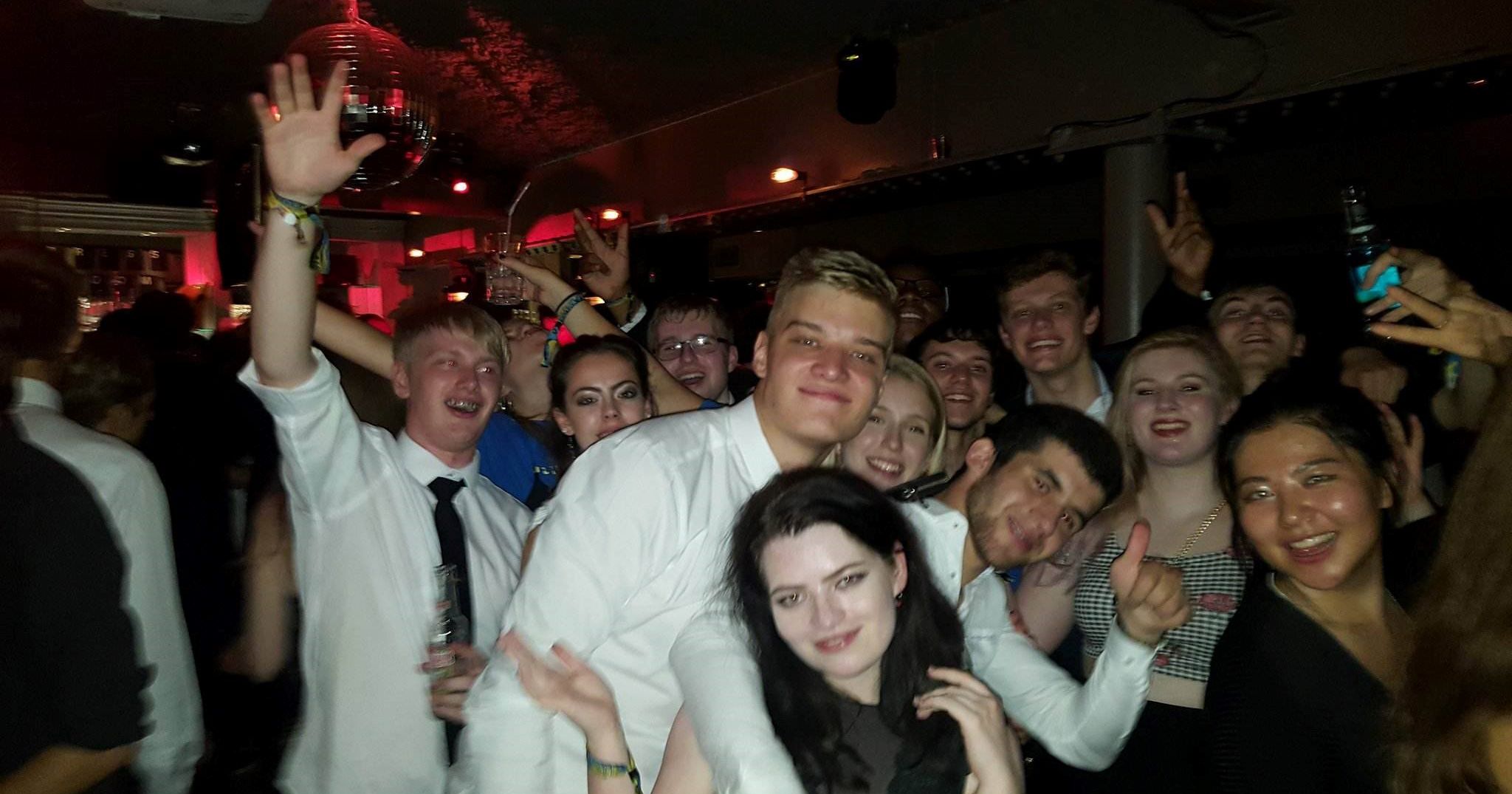 Uni of York night out attire

Here's where the differences are more subtle.

York is home to a few posh dress clubs like Revs and Kuda. This means no matter the Uni, the dress code is the same.

Uni of York: The 'I'm at a Russell Group' look

Every guy wears a slim fit shirt and jeans, like a successful CEO on casual Friday – the fancy "I’m at a Russell group Uni" look. The girls wear a revealing dress, the sparkly crazy catwalk dress look even if its mid-January and minus four outside.

During the day the difference is more obvious. Guys are low key rich with the plain t-shirts with the Ralph Lauren logo hiding in the corner and expensive Levi’s. Every girl around campus is sporting jeans and baggy tees, pretending it’s cheap when you know they spend their weekends in Urban Outfitters.

The money hides in the way it’s worn rather than what is worn.

The YSJ look is different because vintage to them means it’s so old it was a different colour before. It’s a charity shop look with the dead air force ones and denim jackets. 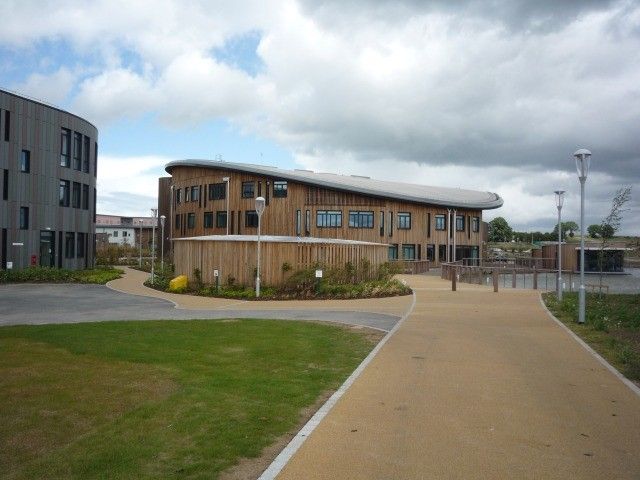 York has two campuses in Heslington, south east of the city. Heslington West, the main campus, is where the majority of subjects have their buildings and Heslington East, also known as the "wind tunnel," is a mere 15 minutes’ walk from civilisation, even though it's in the middle of a field. West provides a basic living quarters for each student, the stereotypical student accommodation.

East is posher, home to all the newer rooms at a premium price. However, it now has a Greggs, newly built this year, for those students living there who hadn’t heard of it prior to university. 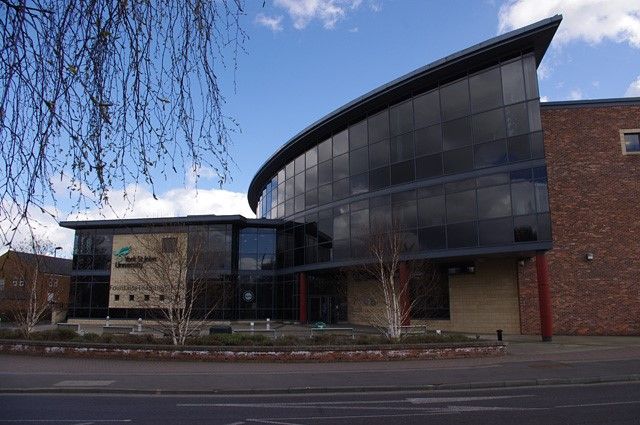 One of YSJ's main hubs

Home to surprisingly cheaper accommodation by about five pounds even though most of its halls are in the heart of the city. For any party-goer, you’ll probably end up in Central. Living in the centre of town comes at a price, as while Uni of York boasts 4 on campus bars, YSJ has to survive with just one.

It sounds small and minor but at the University of York, it’s a rant that most students have with their friends at least once a week.

It’s proud to be one of the most prestigious universities in the UK. And York is proud to have the largest cathedral in Northern Europe, The York Minster. Bearing all that in mind, guess where we graduate? Yep… Central Hall – the retired flying saucer.

Meanwhile YSJ graduate in the minster. Jealousy is a cruel mistress. 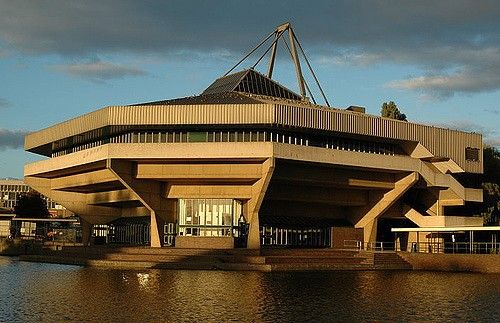 Joe may have found the 7 totems of L.A. but if he could find long boi I’d be surprised.