He was on an exchange programme

A Philosophy undergraduate is among two students who died after their boat capsized into icy waters.

James Murphy, who was on an exchange programme at Monash University, Melbourne, died in the kayaking accident on Saturday.

James was part of a group of 11 who were on an excursion to Lake Tekapo, New Zealand, when they got into trouble with strong winds. 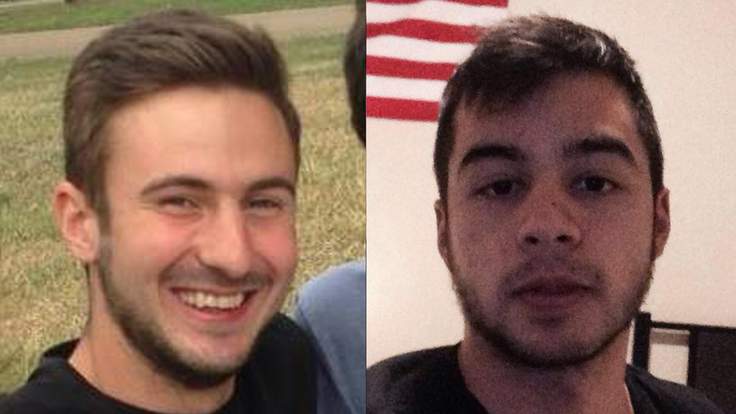 The group are all being treated for severe hypothermia, but unfortunately 20-year-old James and Daniel Hollnsteiner, a 21-year-old from New York, died.

The wind, reportedly travelling at a speed of 20 knots, tipped the group into the icy waters: the air temperature was recorded at just three degrees.

Warwick Vice-Chancellor Nigel Thrift said: “Our thoughts are with the family and friends of all the students involved in this accident.

“We are immensely grateful for the support and assistance being offered to the students and their families by our colleagues in Monash University.”

A Monash University Facebook message said: “Our University community is deeply saddened by the news of the tragic deaths of two of our students, Daniel Thomas Hollnsteiner and James Robert Murphy, in a kayaking accident on the South Island of New Zealand.

“Our deepest sympathies are extended to the families of the students, their colleagues, and their friends during this tragic time. Our thoughts are also with the remaining students.”

Both Warwick and Monash universities are offering support and assistance to anyone affected by this tragedy.

‘This is Warwick’: we interviewed the founders behind Warwick’s new streetwear brand Unifit