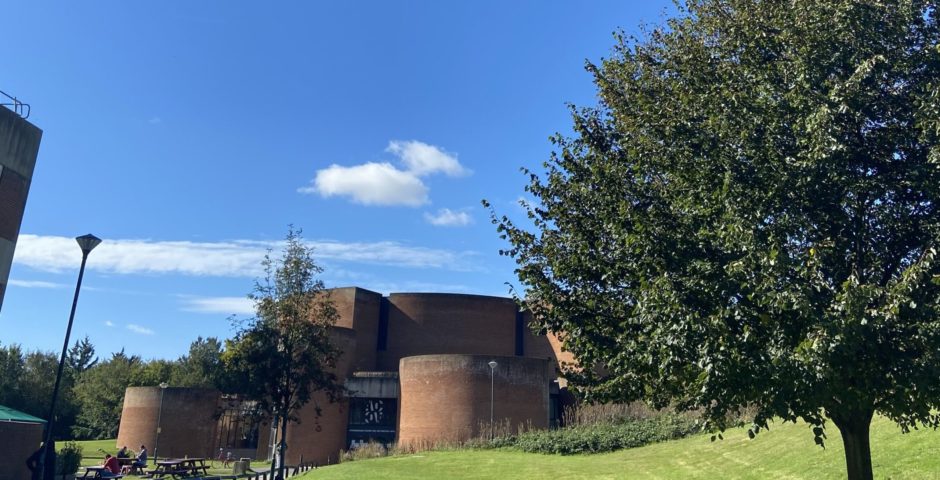 The student was discovered by paramedics in February

A Sussex Uni student died after buying heroin, cocaine and ketamine from the dark web, an inquest has heard.

22-year-old Ben Wright was a student at the University of Sussex living in the city-centre. He was found dead at his student house on Lansdowne Place after suffering a fatal heroin overdose.

He was discovered by paramedics and pronounced dead at 5:30pm on 11th February. He was identified by one of his flatmates.

Police found a drugs diary that documented all of Ben’s drug use. As well as documenting his drug use, the diary also contained information about Ben buying his drugs from the dark web.

Police also found packages containing cocaine at 60 per cent purity and over-the-counter medication. Ben’s laptop and mobile phone were also seized  however they were inaccessible without the passwords.

The assistant coroner said: “Ben was at university, had a girlfriend, and was doing all the things a 22-year-old should be doing”.

Jayne Aldridge, Director for the Student Experience at the University of Sussex commented: “I would like to express my deepest condolences to Ben’s family and friends, on behalf of everyone at the university”.

According to The Argus, Ben’s flatmates were aware of his drug use but not the extent as it was “effectively taking place behind closed doors”. His father also told the inquest, “This was not the Ben I knew”. The coroner described Ben as a “compassionate and a deep thinker”.

“Ben is hugely missed at Sussex and we continue to offer support to Ben’s friends and family. We would encourage any student impacted by this to reach out and access our support services“.

A list of wellbeing services available to Sussex Uni students can be found here. 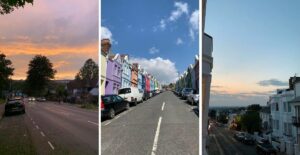 Your comprehensive guide to student house hunting in Brighton