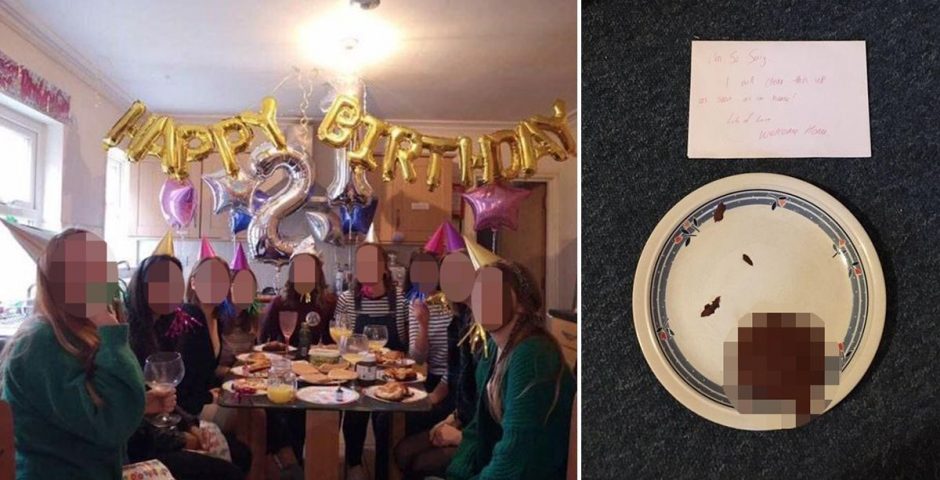 Now that is shocking

This morning The Soton Tab Instagram got sent this message:

We regret to inform you that all of this has been topped after what was sent to us this morning. Not only is it one of the rankest things we've ever seen (we've warned you now) it is also a mystery to rival the Holy Grail or the Loch Ness monster. The message we received this morning said: "One of our housemates just came home after a long weekend away and found this in her room…"

The cryptic message was followed by a picture of a literal poo. On a plate. On the floor. Next to it there was a note, which read: "I'm so sorry, I will clean this up as soon as I'm home, lots of love. Welcome home." 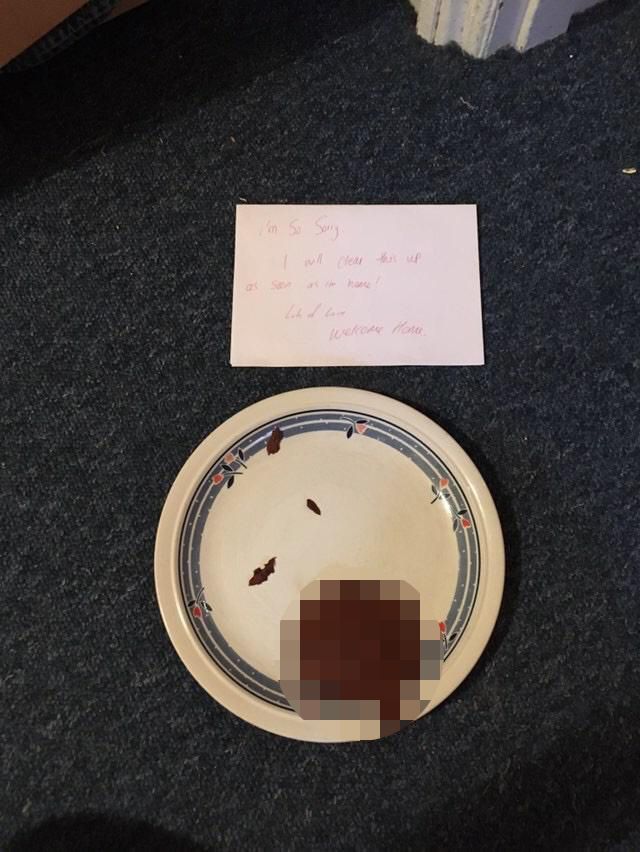 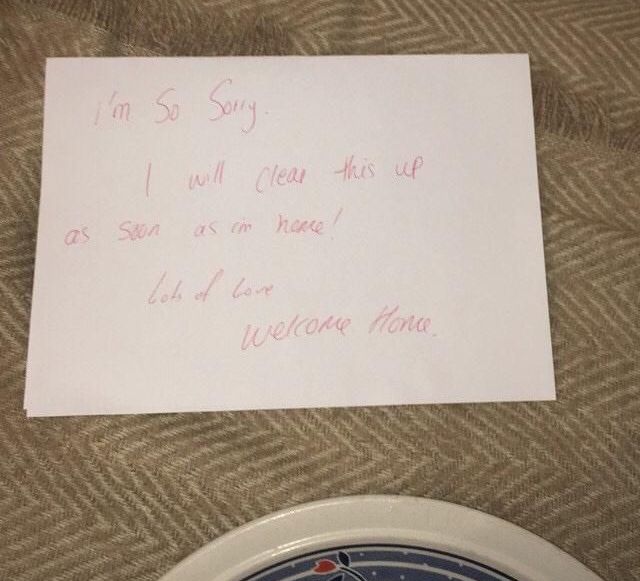 Ellie, a second year studying Geography, went home last Friday for a long weekend of relaxation with her family. When she returned to her student house of six other students on Gordon Avenue, she was hit by "a real bad smell" and an unexpected plate of poo on her bedroom floor.

Zannah (Ellie's housemate) sent in the picture and told The Soton Tab that Ellie still has no idea how this got in her room or why it was there. Apparently Ellie, suspecting one of her housemates, sat the house down and demanded to know the truth, but no-one owned up.

When we suggested it may not have been one of the housemates and instead an outsider, she replied: "I mean, what burglar comes into a house and does a shit". Good point. 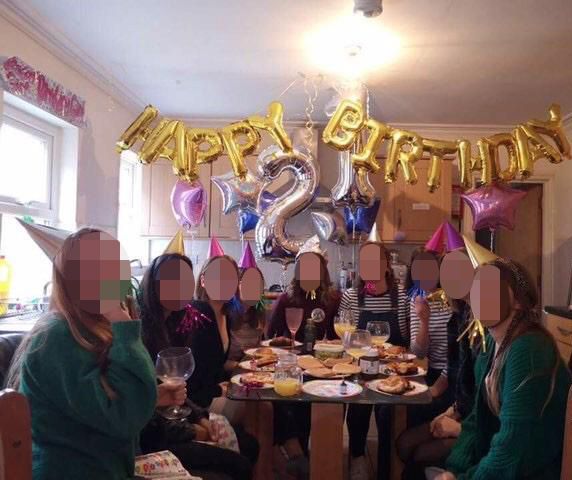 Although Ellie is understandably very grossed-out, she isn't completely surprised. Apparently a few days ago the house had a conversation talking about which of them would get most annoyed if someone did a shit in their room, so Ellie reckons someone must've given it a go.

A random, plated poo is certainly one of the most bizarre things found in a student bedroom, but Ellie refuses to dispose of it. Apparently, she wants to keep it until the whole house gets home this evening, so they can see that the poo is still there and hopefully one of them will crack…certainly one way to spend your Tuesday evening.