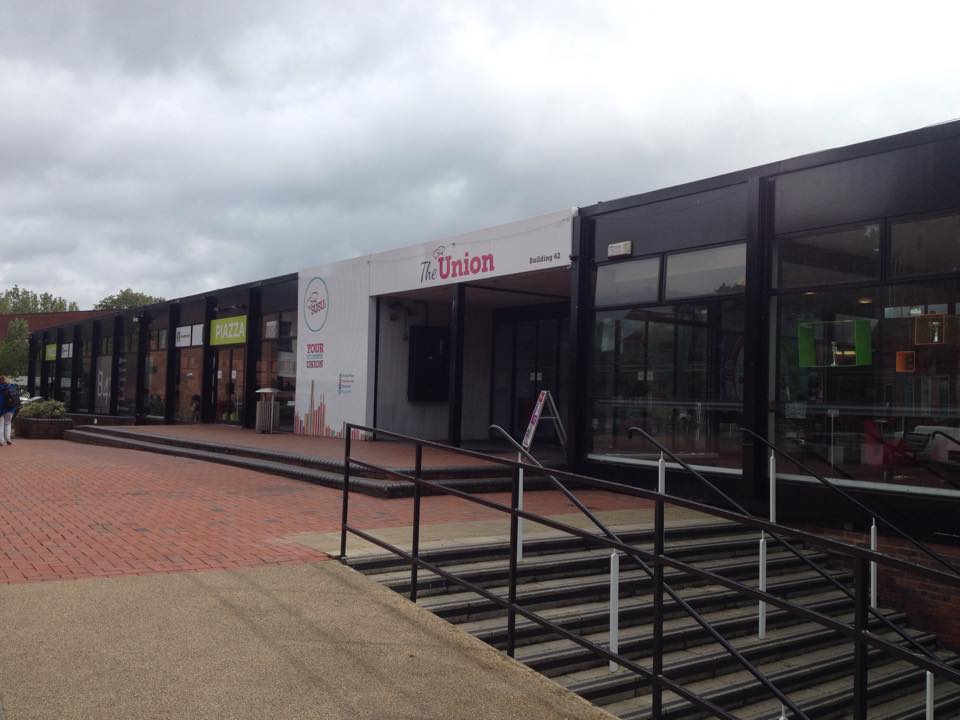 Half of the budget has been splashed on clothing.

The controversial 24 hour referendum has seen £1000 spent on staff T-Shirts, it has emerged.

The cost goes someway to explain the seemingly large cost of the online poll.

A banner hanging outside Building 42 will also cost £100, with the majority of the rest of the budget going on paying staff and printing flyers.

Kerry Sclater, one of the sabbatical officers in charge of the referendum, told us: “The t shirts will be used throughout the week and won’t have dates or words specific to the referendum, so they can be reused another time”.

He added: “University staff and students are already able to use their own shirts – or the SUSU ones already provide – without needing to spend a grand on a one off event. Pointless and excessive.”

The money had already been budgeted for the Democracy Zone, meaning that the money could not be spent on subsidising the Cafe or reducing the cost of the gym for students anyway, as has been suggested on the Facebook event.

However, the money could have been used to help promote the Sabbatical elections in March.