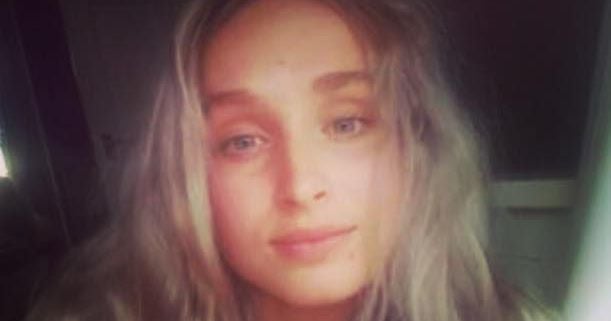 She was described as a talented artist

A Sheffield Hallam student died by suicide after being told she had to wait up to a year to receive NHS mental health support, an inquest has heard.

21-year-old Nicole Kaye was already on the radar of professionals as her psychosis meant she was flagged as a suicide risk, yet she was placed on a 12 month waiting list for the "intensive therapy" she needed.

Oxford NHS Foundation Trust, the agency she turned to for help, said it could only operate "with the resources that we have" but launched a review following her death.

Nicole, who studied fine arts at Sheffield Hallam University, was remembered by her mother as a "talented artist". 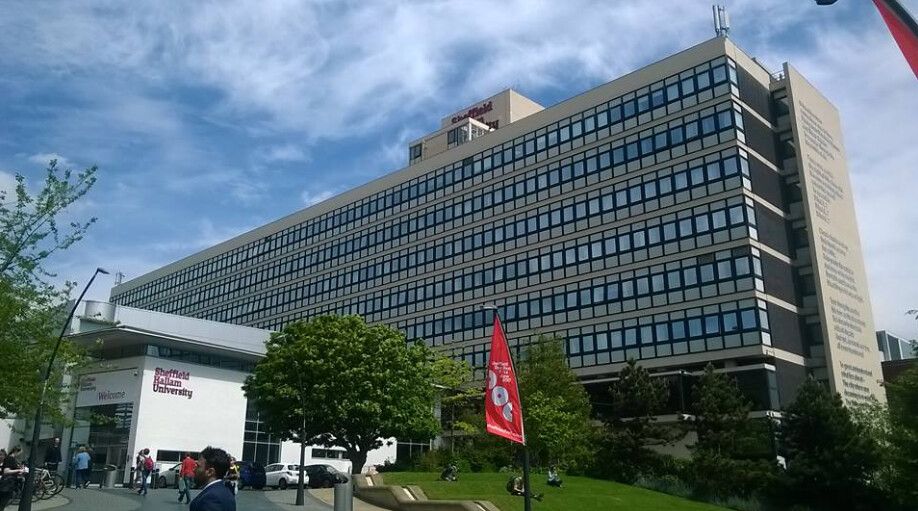 Nicole was a student at Sheffield Hallam University

Nicole had gone missing last August and was detained under the Mental Health Act.

Nicole then reached out for help to the NHS Foundation Trust in Oxford, but was told she may need to wait a year for treatment.

Dr Daniel Maughan, a consultant psychiatrist from the Warneford Hospital in Oxford said he was "very concerned" about the limits to current mental health provision for young women like Nicole.

"It is very unfortunate that it was not able to be started straight away. It took four months for the assessment to take place, but we were with the resources that we have," he said.

"I am very concerned about our lack of psychological provision and, unfortunately, we haven't been successful in getting funds for more psychologists, so the waiting list remains a year."

He conceded any lasting benefit of the "intensive therapy" Nicole was hoping to receive was "speculative", as it can take months for patients to see an improvement to their wellbeing.

At the inquest Nicole's mum Caroline said: "She never actually got the chance to experience or get help from cognitive behavioural therapy, so it is all subjective as to how much it would have helped. She never got the chance."

The coroner said Oxford Health NHS Foundation Trust had given Nicole a "reasonable level of care".

At Samaritans there's someone to speak to 24 hours a day, every day of the year. They can be called for free on 116 123 and you can also email [email protected] 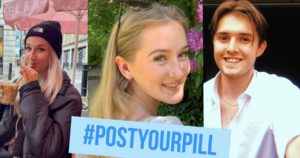