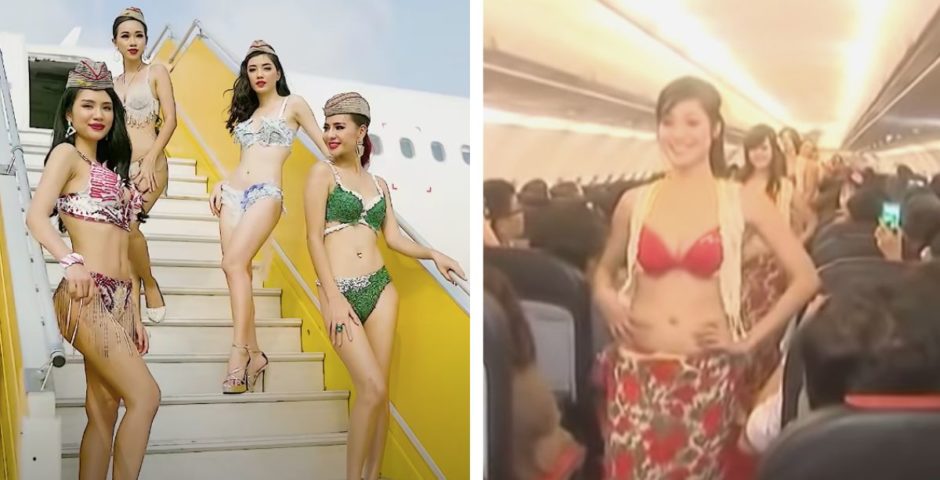 An Oxford college is set to rename itself after the CEO and founder of a low-cost Vietnamese airline, dubbed “bikini airline”, following the end of an investigation by the the government.

Linacre College is to be renamed Thao College after the Vietjet owner and Vietnam’s wealthiest woman, Nguyen Thi Phuong Thao, in exchange for a £155 million donation from her Sovico group.

The deal initially raised concerns when it was announced last November as it called into question Linacre’s reputation as “one of the greenest colleges in Oxford”.

Thao is the Chairwoman of Sovico group which alongside owning Vietjet, is the largest shareholder in HDBank. The bank recently entered into a 10-year partnership with the state-owned Vietnam National Petroleum Group to become the company’s main provider of financing, including for its oil and gas projects.

The deal with Linacre College is under fresh scrutiny however for the airline’s crude portrayal of female cabin crew who routinely appear in a bikini-clad annual calendar and have been reported to perform “improvised performances” mid flight.

This video, which when translated is titled “Vietjet flight attendants dance in fiery bikinis on the plane” was posted by the official account for the airline on YouTube.

The clip, which has over four million views, shows half a dozen female cabin crew dancing in the aisle dressed in red bikini tops as passengers look on and film the women.

Thao has brushed aside criticism of the “bikini image”. In an interview with Bloomberg, she said: “We don’t mind people associating the airline with the bikini image, If that makes people happy, then we are happy.”

Another promotional video released alongside the 2020 annual calendar sees Vietjet support its “fly green” campaign in a video called “Revealing the FULL clip of supermodel taking photos of the hot Vietjet 2020 bikini calendar”.

The video begins with a message about the environment and the “millions of acres of forest” being cut down each year as well as children being forced to breathe in “filthy air”. What follows are three minutes of different female models in swimwear posing on a Vietjet aeroplane.

In 2018, the airline’s CEO was forced to apologise after female cabin crew again dressed in bikinis put on a performance for the U23 Vietnamese national football team.

In a Facebook post, Thao said it was an “improvised performance by the logistics team that was not party of the company’s program”.

Other videos released by the airline show a compilation video of cabin crew posing in bikinis, behind the scenes footage from their calendar shoots and a video of women in Vietjet bikinis and wet t-shirts as they promote the company at a festival in Chiang Mai.

The agreement between Linacre College and Thao and her Sovico group not only grants college renaming rights but also invites Thao to offer suggestions “for a new crest and finding suitable new College colours”.

Thao may also use her association with the Oxford college for her company’s publicity if agreed in advance.

In a post on Linacre’s website, Lisa Smårs, the college’s Head of Alumni Relations, conceded she had “received numerous emails from alumni with congratulations, questions, and, in some cases, sadness or even anger”.

However, she points to previous Oxford colleges who have changed their name following large donations and reiterates how “philanthropy can help enhance an academic community without losing the spirit of that same community”.

She concluded: “I know some of you have been disheartened by this news, but I truly think that we are doing what is right for the College.”

Linacre College will change its name to Thao College with effect from 1st September following approval from the privy council.

Linacre College, Sovico Group and Oxford University have been approached for comment.