He was washing his hands when he was attacked

An Oxford University graduate has died after being dragged into water by a crocodile in Sri Lanka.

Paul McClean, who graduated from the university with a first-class honours in French in 2015, was last seen being attacked and pulled underwater.

Paul had gone to the edge of the lagoon, known as Crocodile Rock, to wash his hands after returning from the toilet, when the crocodile attacked him. 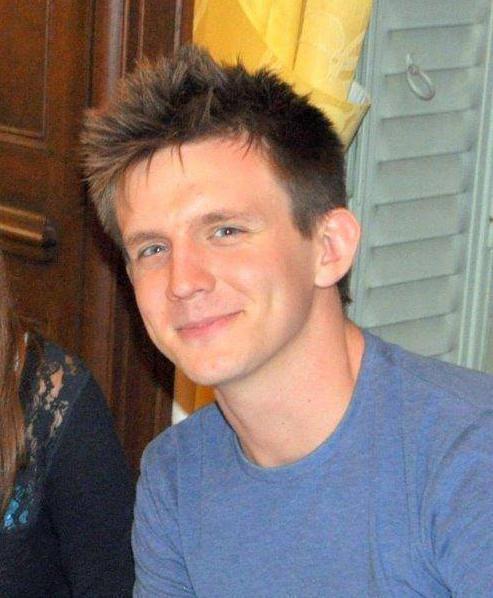 The Oxford grad's body has been found in the lagoon during a search and rescue operation, lead by the Sri Lankan military. It is likely the crocodile may have hid his body.

McClean, who is a reporter for the Financial Times, was on a holiday with friends and had just taken a surfing lesson before the attack happened.

Fawas Lafeer, owner of the surf school, said: "He was learning to surf and after that he wanted to go to the toilet. He went into the jungle, about 800 metres.

"It was when he was washing his hands that the crocodile took him. The rescuers can't do anything because the river is deep and murky, it is not very clear."

The Foreign Office have confirmed they are assisting Paul's family.