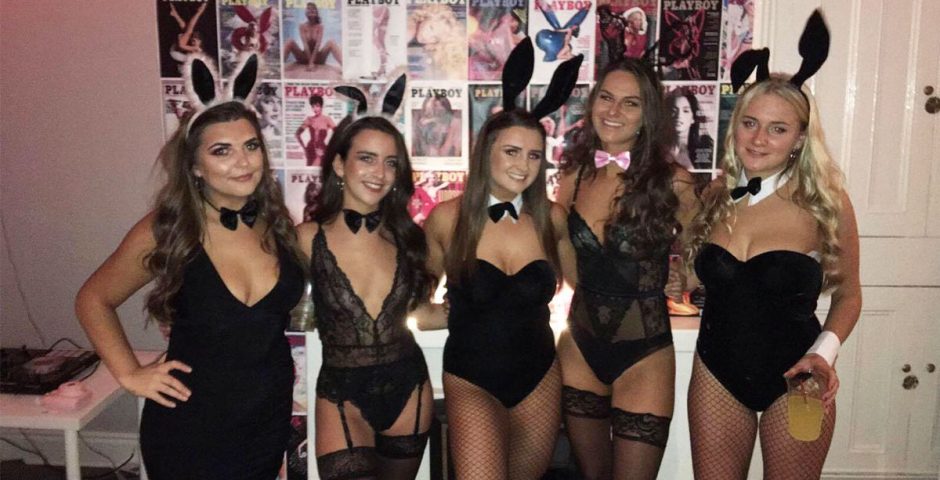 A tribute to Hugh Hefner

Saturday night saw the reincarnation of Hugh Hefner and his countless Playboy bunnies as a house of second year girls threw a party with the theme of everyone's dreams – The Playboy mansion.

The streets of Jesmond have seen bondage and sex parties countless times, and this party certainly got the memo. 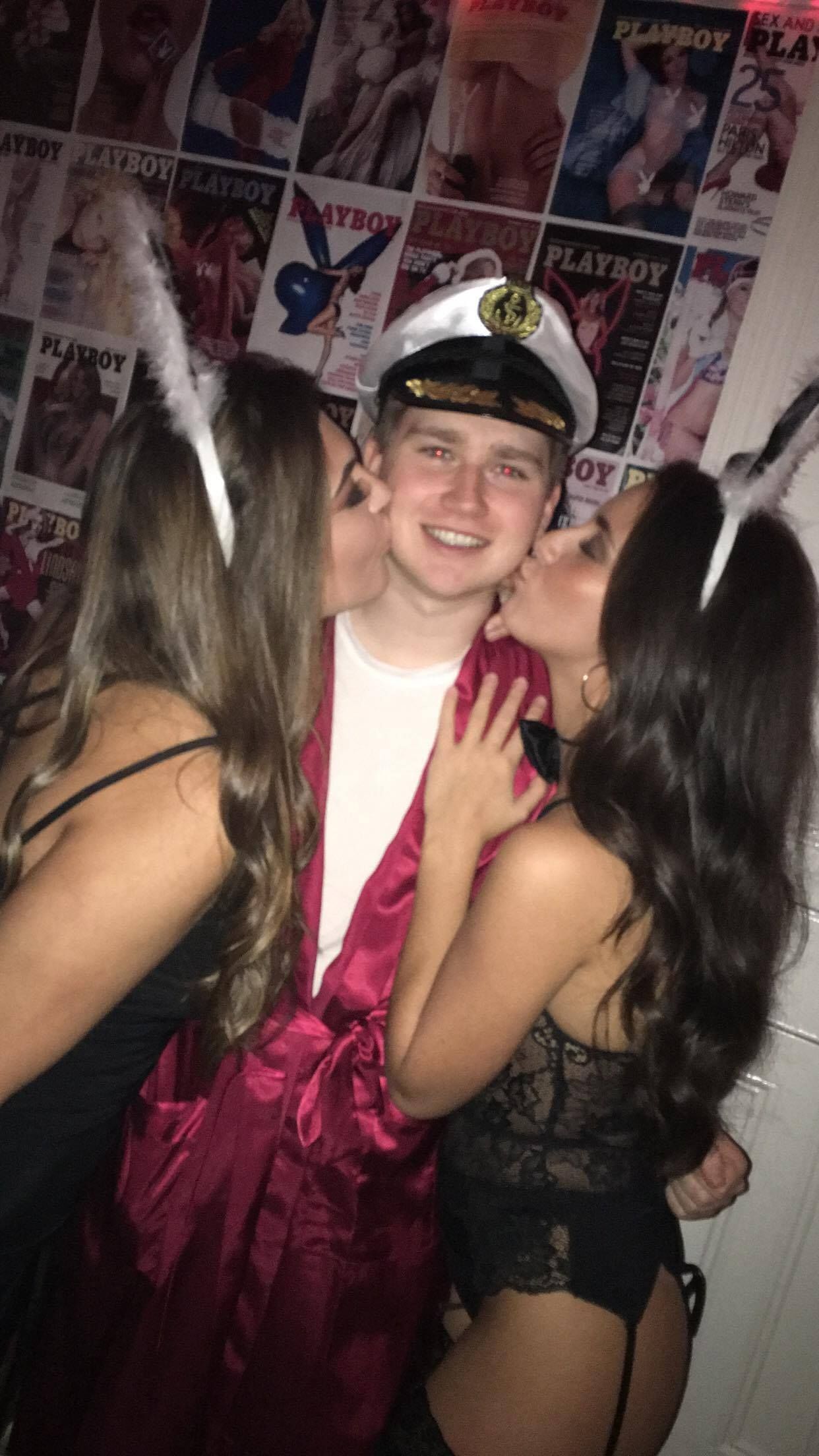 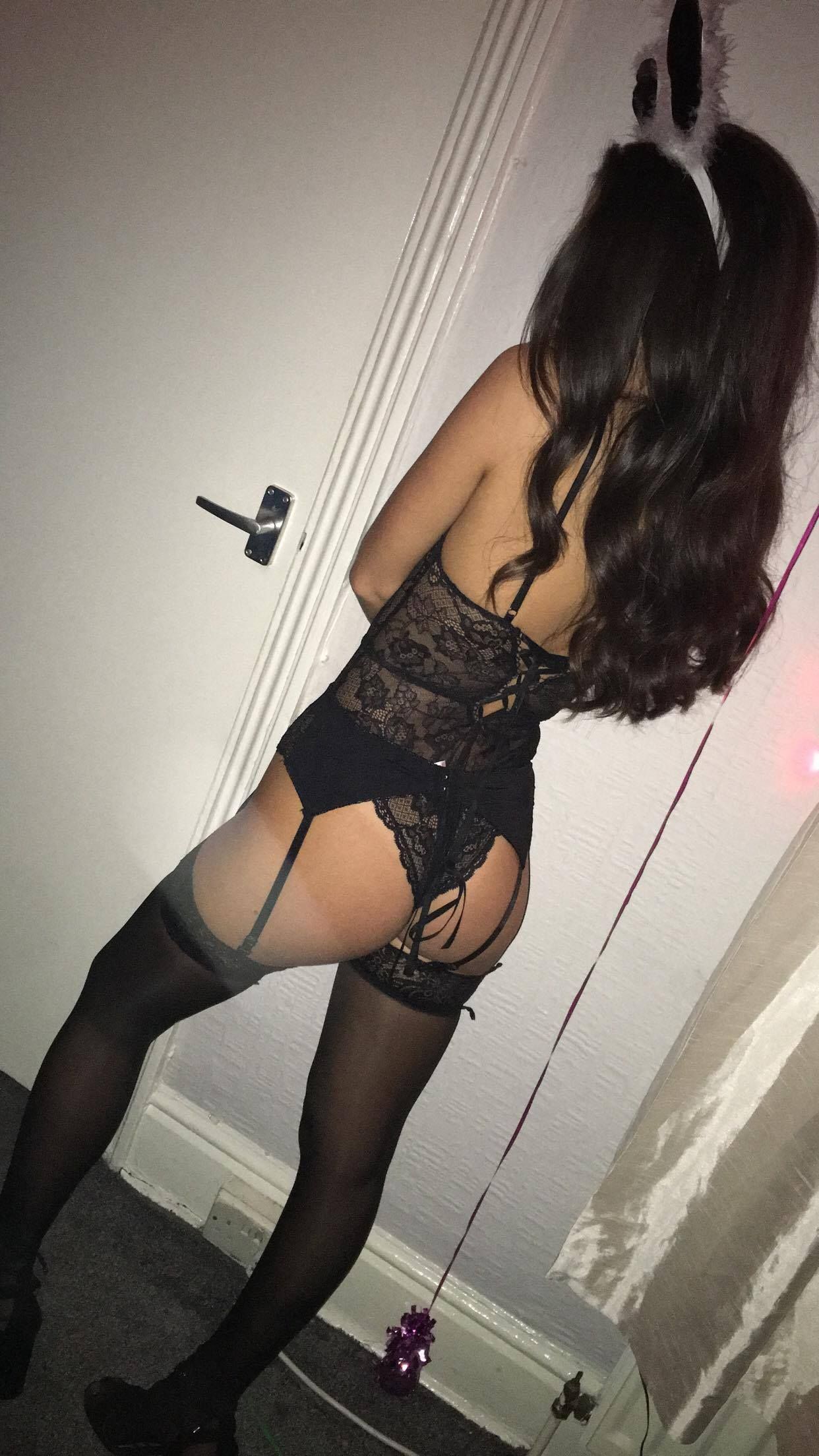 There was a strict costume policy and no party-goer was seen short of a silk robe, sexy lingerie, bunny ears or a boat hat.

The steamy living room was decorated with dimmed red lights and vintage Playboy posters plastered on the walls.

The host pre-warned that costumes had to be "nortyyyy". 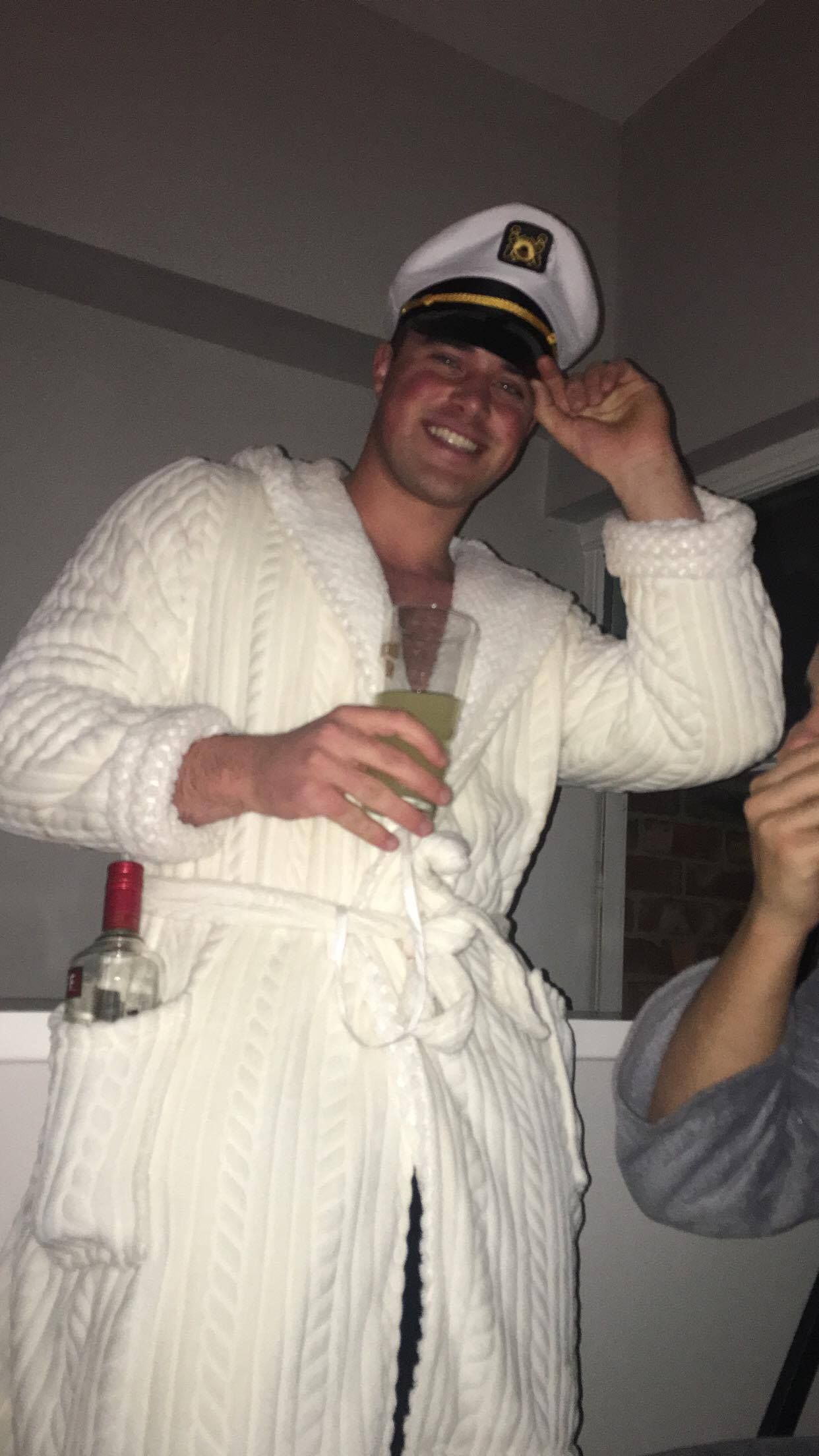 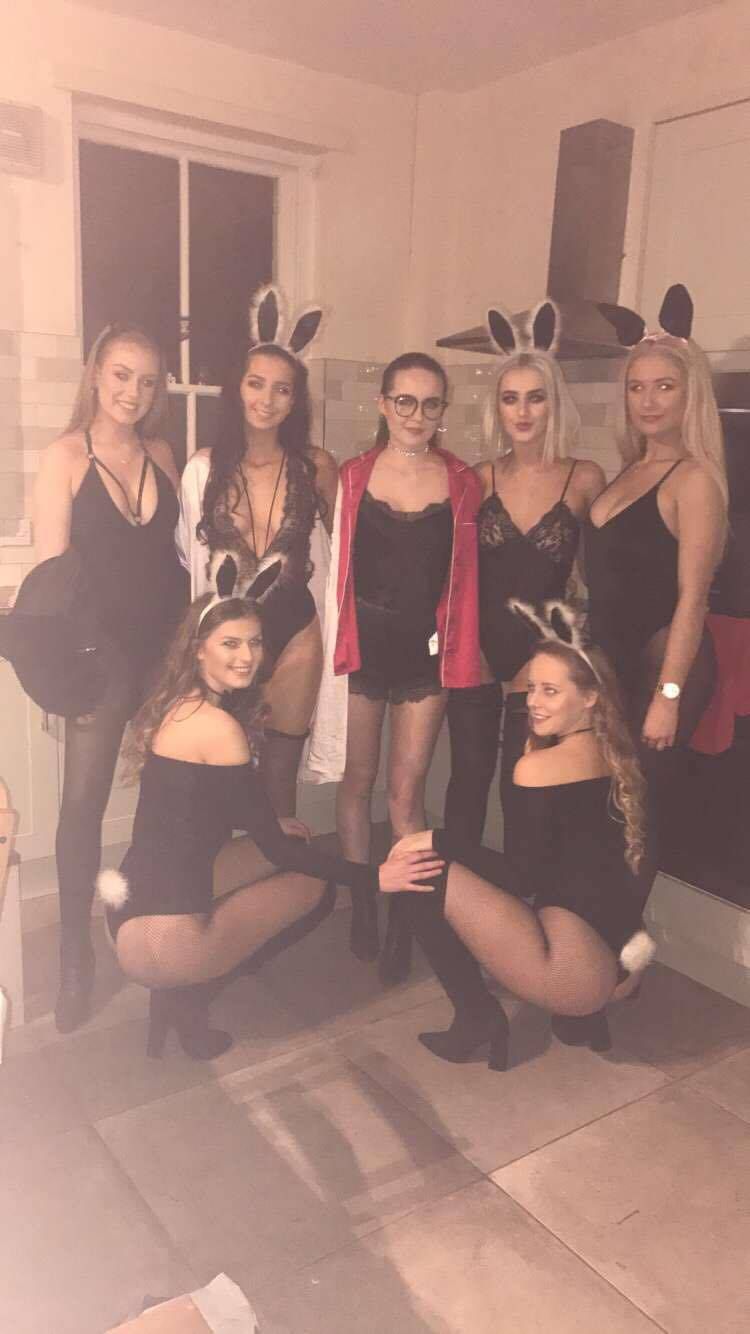 Upon arrival, guests were welcomed by the beautiful hostesses and lured into the overpowering heat of this sex dungeon.

Everywhere you turned there were rampant rabbits and people grinding – clearly taking the theme very seriously.

The party, containing over 70 people, carried on until the early hours without disturbance – probably due to the hosts sending a cautionary letter to neighbours well in advance. 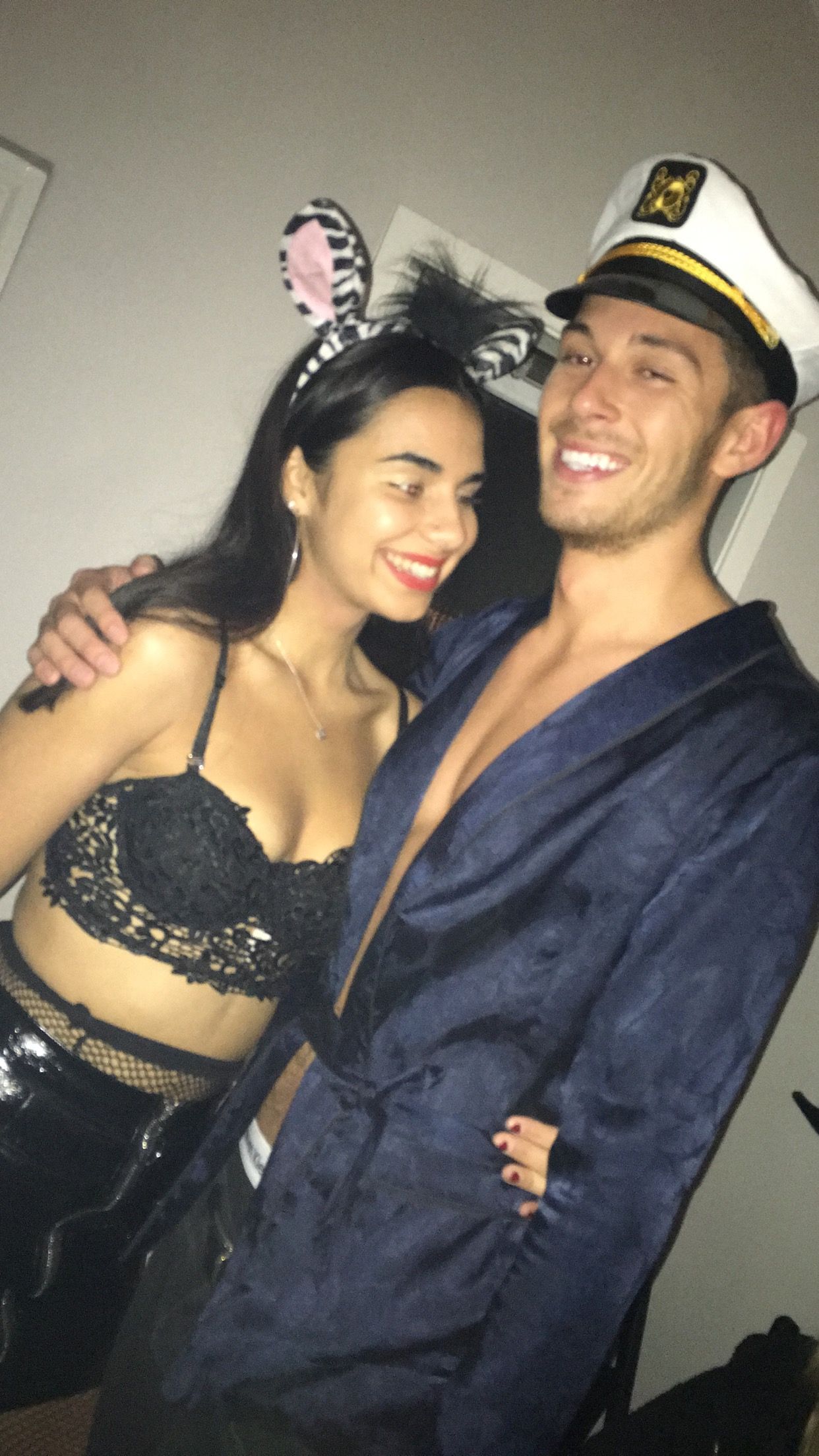 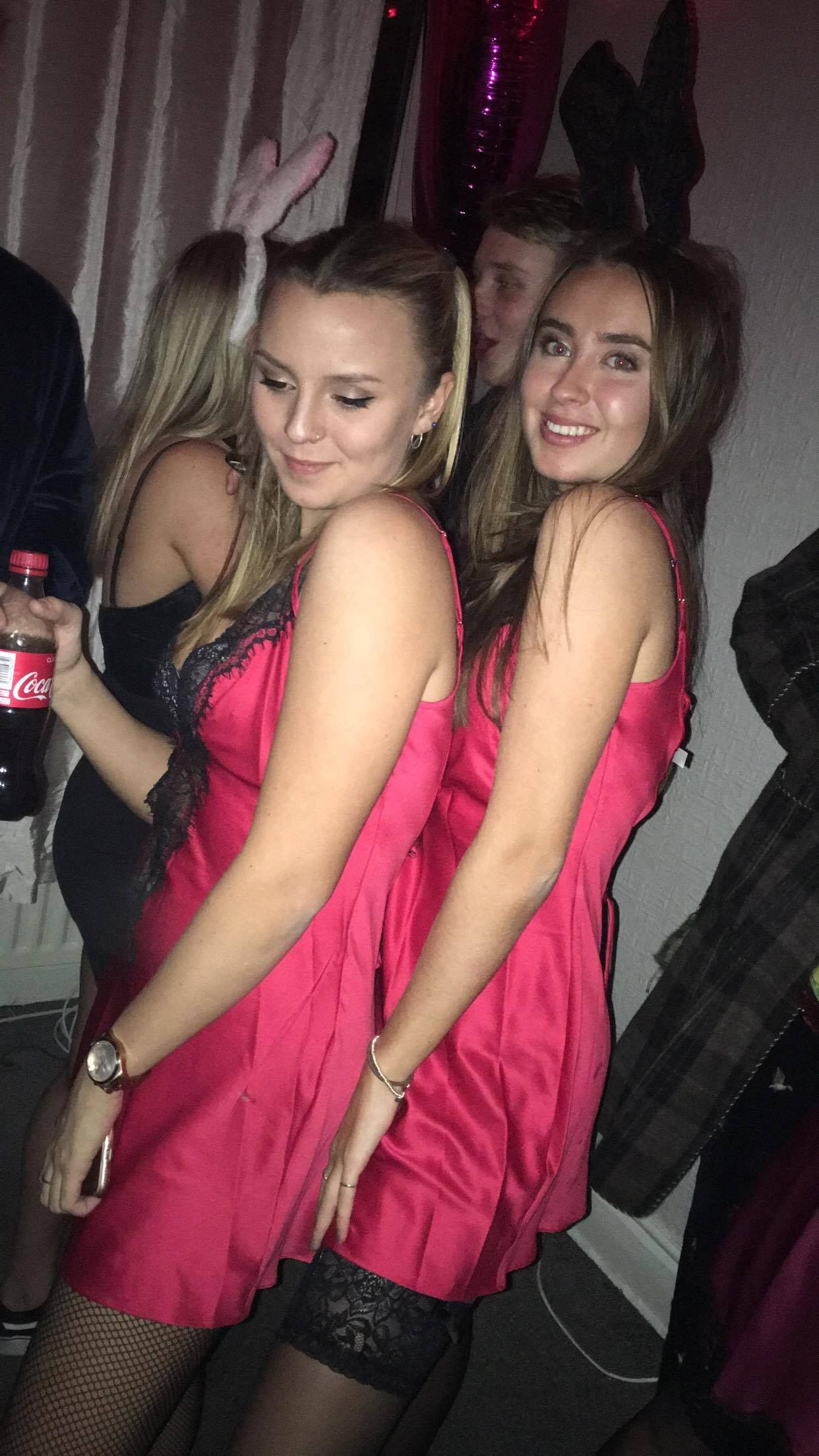 With the occasional dad bod, a lot of hairy chests, far too many fishnets and a lot of bare arses, it wasn't for the vanilla amongst you.

Who needs the Playboy mansion when you have Jesmond? Hugh Hefner would be so proud. 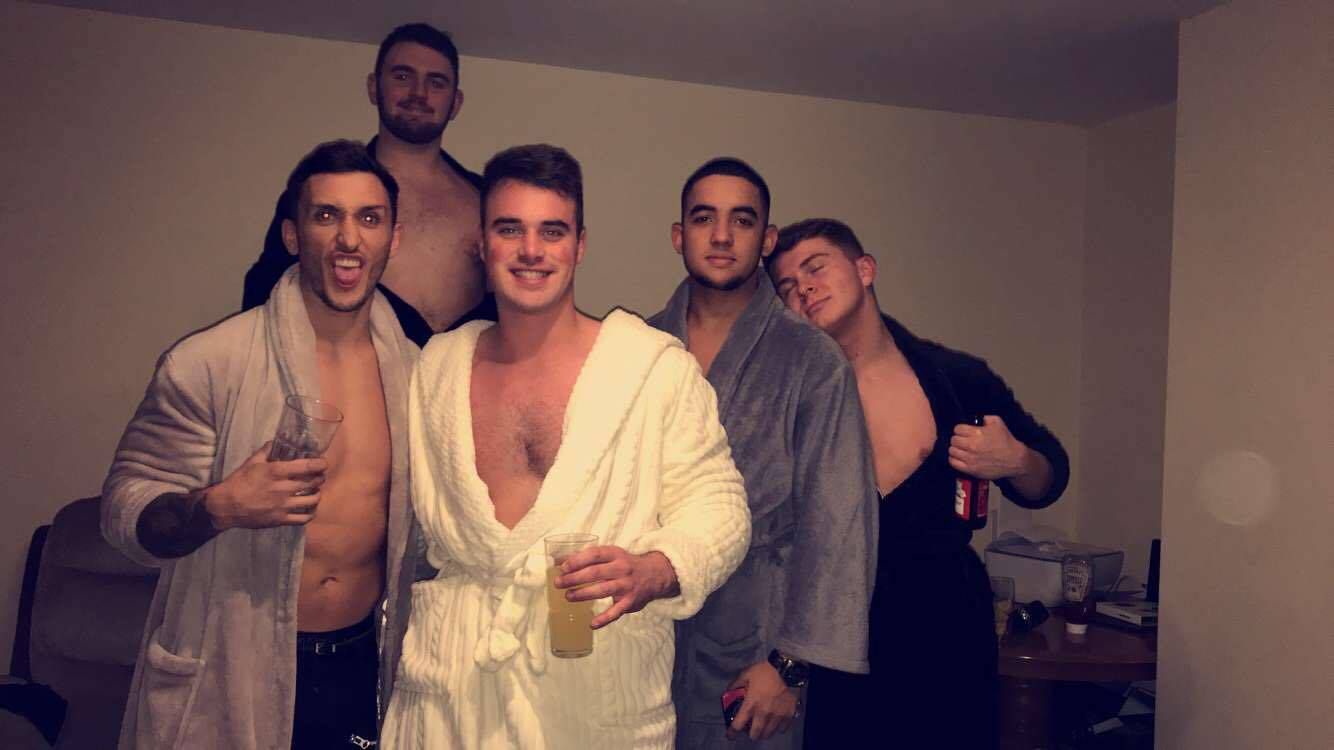 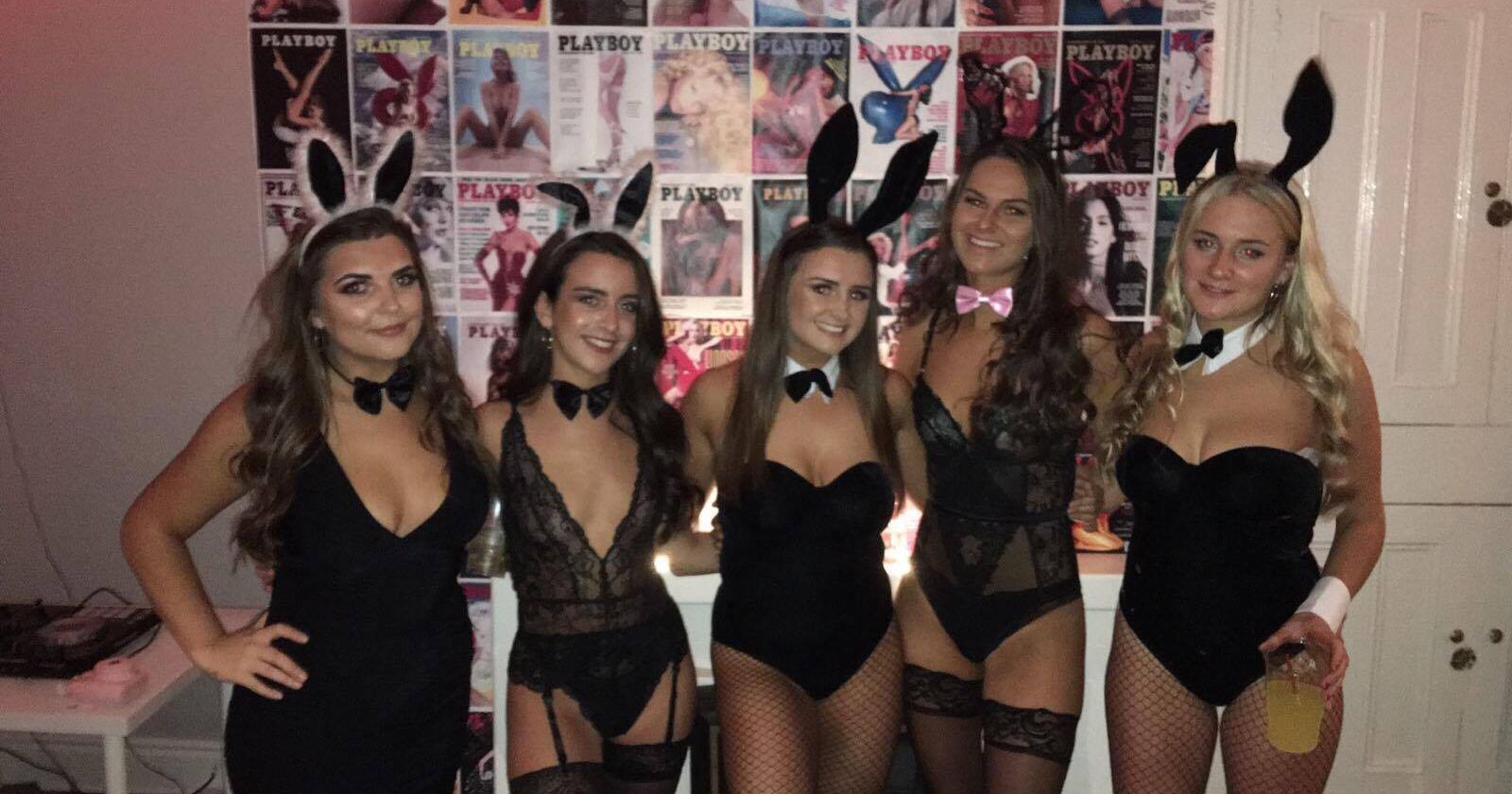 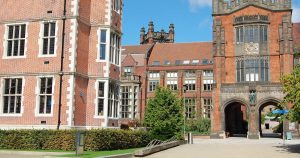