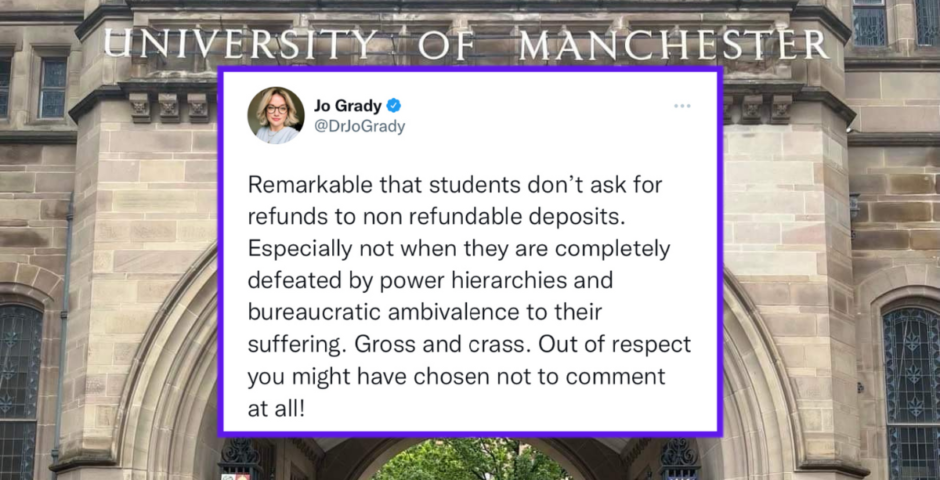 A Manchester Uni applicant has died by suicide days after saying “everything just feels impossible and unliveable” in relation to losing his £1,000 non-refundable Master’s deposit at the university.

Rory, a recent Politics, Philosophy and Economics graduate, had applied to study at University of Manchester this coming September.

In a tweet on Saturday, he said: “I lost one grand in a deposit to a university because, while I met the offer requirements, it became clear that I hadn’t made nearly enough money to fund the living costs after two years saving in full time work.”

Whilst Manchester Uni has confirmed Rory successfully applied to study there, the uni said it found no evidence he requested a refund or asked for “help”.

Remarkable that students don’t ask for refunds to non refundable deposits. Especially not when they are completely defeated by power hierarchies and bureaucratic ambivalence to their suffering. Gross and crass. Out of respect you might have chosen not to comment at all! https://t.co/pRvDpQjnbf

Rory’s family has issued a statement thanking everyone for the messages of support and love people have displayed towards Rory. They describe Rory’s recent graduation as “one of the proudest moments of our lives” and urge everyone to “look after yourselves and always remember to speak out”.

A message from Rory's family pic.twitter.com/FjOAE9jMAq

It is University of Manchester’s policy applicants are required to pay a deposit to accept their offer for some Master’s courses. These deposits are non-refundable unless the applicant fails to meet the offer conditions or are refused a visa or entry to the UK. 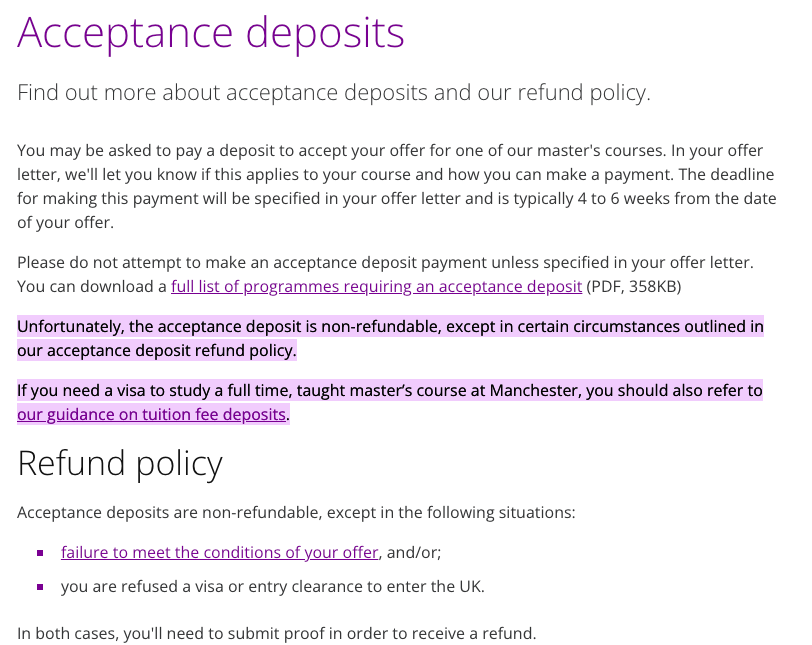 In a statement last night, University of Manchester said: “We are very aware of the upsetting reports online about a student applicant and are looking into what has been said as a matter of urgency. Out of respect we are not commenting further as yet but, if confirmed, we extend our utmost sympathy.”

The uni went on to say: “We can confirm that a place was successfully secured for a Master’s at the University. According to out records this application is still open and wasn’t withdrawn by the applicant and has not been rejected by the University.

“From our initial enquiries, we can find no record or email correspondence suggesting any request for a refund or further request for help.”

This statement was met with extreme backlash online by some. University and College Union (UCU) General Secretary, Jo Grady described the statement as “gross” and “crass”.

She said: “Remarkable that students don’t ask for refund to non-refundable deposits. Especially when they are completely defeated by the power hierarchies and bureaucratic ambivalence to their suffering. Gross and crass. Out of respect you might have chosen not to comment at all.”

In their financial summary, University of Manchester confirmed an operating surplus of £61.4million last year. It has led some to question whether a system requiring a non-refundable £1,000 deposit is necessary.

A number of other universities also have non-refundable deposit schemes in place including University of Birmingham and University of Sheffield.

No one should suffer alone.

• Top unis accused of ‘profiting from students’ misery’ after racking up £2.2bn surplus 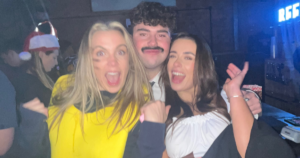 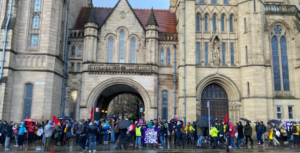 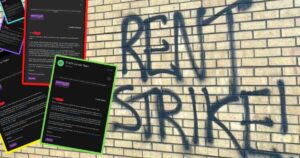 Manchester doesn’t believe students are withholding rent. So we’re getting the screenshots