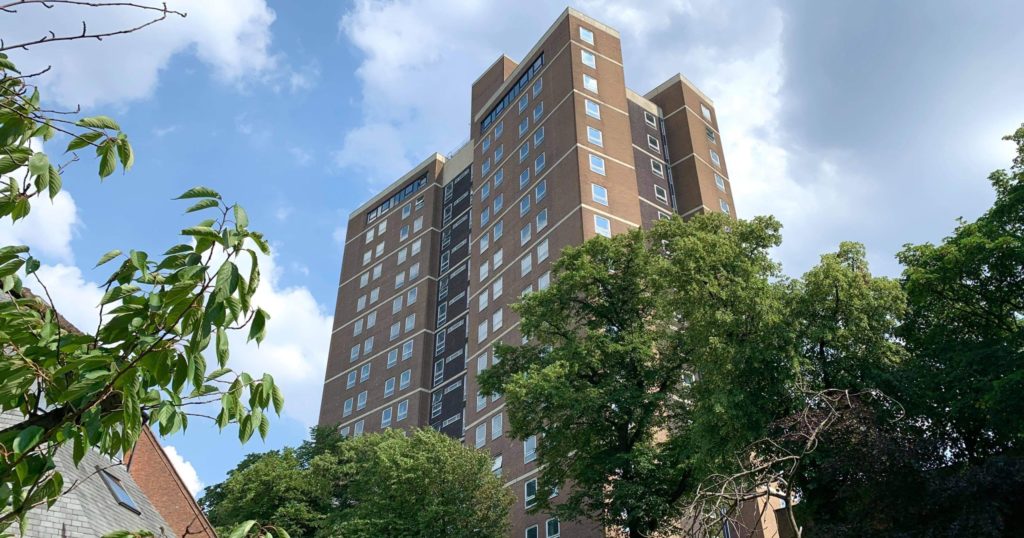 He sadly passed away in halls last month

An inquest has opened into the death of 19-year-old student Finn Kitson, who tragically died in University of Manchester halls last month.

He was found on campus by security staff in Fallowfield on October 8, and was sadly pronounced dead at the scene.

Though it was initially reported that his death was not coronavirus-related, Finn’s father, academic Michael Kitson, disputed this. He said: “If you lockdown young people because of Covid-19 with little support, then you should expect that they suffer severe anxiety.

“The student referred to below is our son – and we love and miss him so much”.

This is untrue. If you lockdown young people because of Covid-19 with little support, then you should expect that they suffer severe anxiety. The student referred to below is our son – and we love and miss him so much. https://t.co/48xxdnrHVX

Zak Golombeck, area coroner for the Manchester city, confirmed in a statement provided by a police coroner’s officer that Finn was “found by security at his student accommodation”.

A report of further evidence from Greater Manchester Police has been requested, as well as a post-mortem, and statements from the University of Manchester, Finn’s GP, and the local mental health trust. The inquest was paused whilst Finn’s phone and laptop were analysed by GMP, and statements were obtained.

It was said that Finn had not yet started his studies so there is limited information from his tutors.

Posting a heartfelt tribute on social media after his death, Finn’s father Michael said: “Our beautiful brilliant son and brother, Finn, has passed away. We are all devastated.

“Please give anything you can towards mental health charities.

His mother, Jane Denney, added: “Our beautiful, brilliant and lovely son Finn has passed away. We are devastated beyond belief. Please if you can donate to mental health charity CALM.”

A close friend of Finn’s, Josh Hurd, also paid tribute by shaving his head, raising over £22,000 for CALM.

Josh said: “I am doing this in loving memory of an amazing friend. I hope this will keep him alive in everyone’s memories and help anyone else who suffers from mental health issues.” 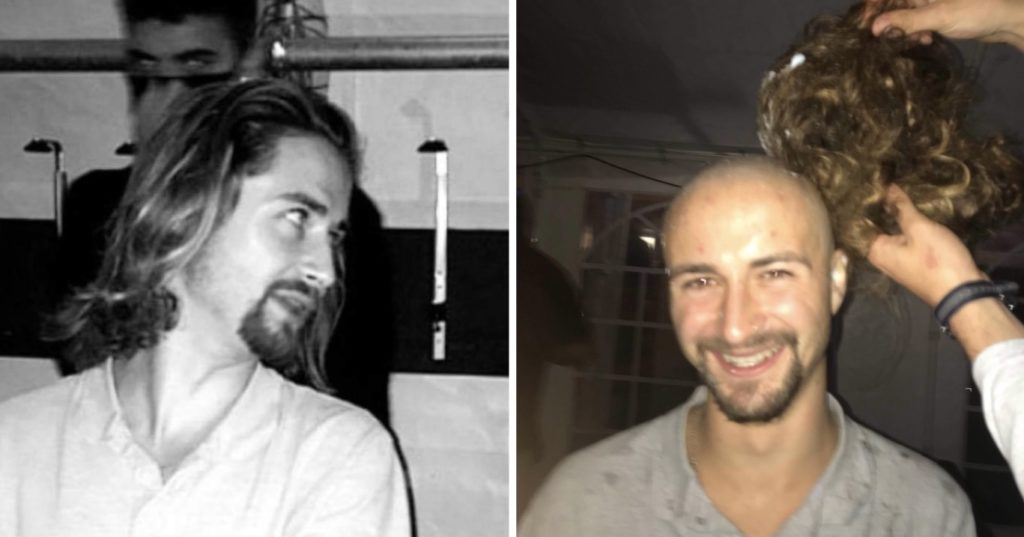 The club’s manager Robbie Nightingale said: “Everyone at the club is saddened to learn of the passing of former youth player Finn Kitson.

“We dedicated our recent Emirates FA Cup win against Halesowen Town to Finn with supporters and players of both clubs coming together to hold a minutes silence and raising money for the mental health charity MIND in his memory.”

In a statement, the UoM’s Dr Simon Merrywest, director for student experience, said: “We can confirm that very sadly one of our students was found deceased in their hall of residence at around 5pm on Thursday, October 8.

“We are providing all possible support to their family and friends and our utmost sympathies go out to them.”

He added: “The university has an extensive package of wellbeing support available to all our students, the details of which can be found here .”

Greater Manchester Police said: “At around 5pm on Thursday, October 8, police received a report of concern for the welfare of a man at a property off Moseley Road, Manchester.

“Emergency services attended and a 19-year-old man was sadly pronounced dead at the scene.

“His next of kin has been informed. There are believed to be no suspicious circumstances surrounding his death.”

If you are struggling with your mental health, or have been affected by the contents of this article, Manchester support services are available here, such as 42nd Street or CALM.

Anyone can contact Samaritans FREE any time from any phone on 116 123, even a mobile without credit. This number won’t show up on your phone bill. Or you can email [email protected] or visit www.samaritans.org to find details of your nearest branch, where you can talk to one of their trained volunteers face to face.