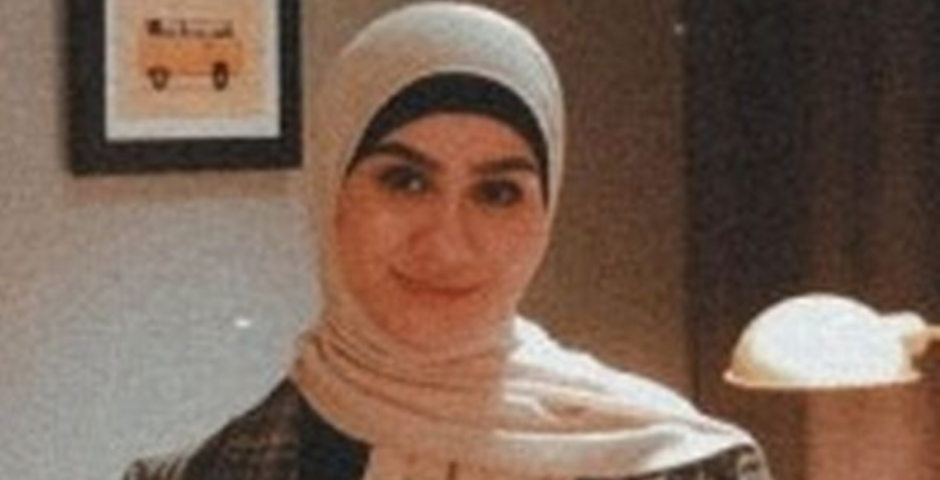 She is remembered by friends as ‘smart’, ‘beautiful’ and ‘kind’

A murder investigation has been launched after a Salford student was killed while shopping.

19-year-old Aya Hachem is said to have been shot dead on Sunday afternoon from a car window near a Lidl, just 100 metres from her home in Blackburn.

Aya had just passed her second year law exams at the University of Salford and since April 2014 had been a young trustee with the Children’s Society. She is remembered by friends as “smart”, “beautiful” and “kind.”

Aya Hachem was a 19-year-old law student. She was shot dead near a supermarket in Blackburn on Sunday afternoon.https://t.co/eVtzcWlwE0

Lancashire Police were called to reports of gunshots and a woman being found unresponsive just after 3pm on Sunday.

An air ambulance landed in the grounds of a nearby school, and paramedics performed CPR at the scene and Miss Hachem was rushed to hospital, where she was pronounced dead.

A post-mortem was due to take place. It is believed by the police the cause of death was a gunshot wound.

It was reported that a vehicle, thought to be a light coloured or metallic green Toyota Avensis, was seen leaving the scene.

A car matching the description was later recovered from Wellington Road and police are appealing for anyone who may have seen the car to contact them.

Detective Chief Inspector Jonathan Holmes, of the Force Major Investigation Team, said on Sunday: “This is a truly shocking and senseless killing, which has robbed a young woman of her life.

“An investigation has been launched and we are determined to find those responsible – and we are asking for the public’s help identifying the offender or offenders.

“We know that King Street will have been busy around the time of the incident and we are confident there is someone, or several people, out there who know what happened.”

Police have said the killing is not terror-related.

“He who broke our back with your horizon you were all dream, science and morals.

A former classmate from Blackburn Central High School wrote on Twitter: “Aya Hachem. This is not the name I thought I’d hear today when I found out that a girl from our town has been shot and killed, simply because she was in the wrong place at the wrong time.

“[She] didn’t have one bad bone in her body. Whenever I spoke to her she would make me smile, the same way I am sure she made everyone else around her smile – she just had that sweet energy.”

The Asylum and Refugee Community (ARC) Project in Blackburn paid tribute to Miss Hachem, writing on Facebook: “Aya, one of our own, lost her life in a horrific senseless attack, randomly caught up in a shooting outside Lidl, King Street, Blackburn as she walked past at around 3pm on Sunday.

“Aya, a beautiful 19 year old young woman from Lebanon, had just passed her 2nd year law exams at Salford University and had a dream and ambition to study international law.”

Miss Hachem’s tragic death came during the holy month of Ramadan. Mourners raised more than £27,000 in less than 24 hours to build a masjid in Niger, West Africa, in her memory.