Scientists at MMU are testing the strength of weed in Manchester

All very scientific, of course

Volteface, a "drug policy thinktank", describing itself as "a policy innovation hub that explores alternatives to current public policies relating to drugs" has been working alongside Dr Oliver Sutcliffe of Manchester Metropolitan University, testing the potency of cannabis in Manchester.

The study aims to pinpoint exactly how much THC and CBD is in Manchester's weed, and how this contributes to potential side effects, such as dependancy and mental health issues.

Scientists at MMU tested 50 samples of cannabis siezed by police in Manchester, and the results showed that:

“90 per cent samples contained THC contents greater than 10 per cent”.

"The THC content is very high, with authors emphasising that “the CBD content in almost all cases is negligible”

"While greater variation in THC and CBD contents and ratios may be more common among cannabis that is home-grown or ordered online by enthusiasts, it is evident that street cannabis shows very little variation." 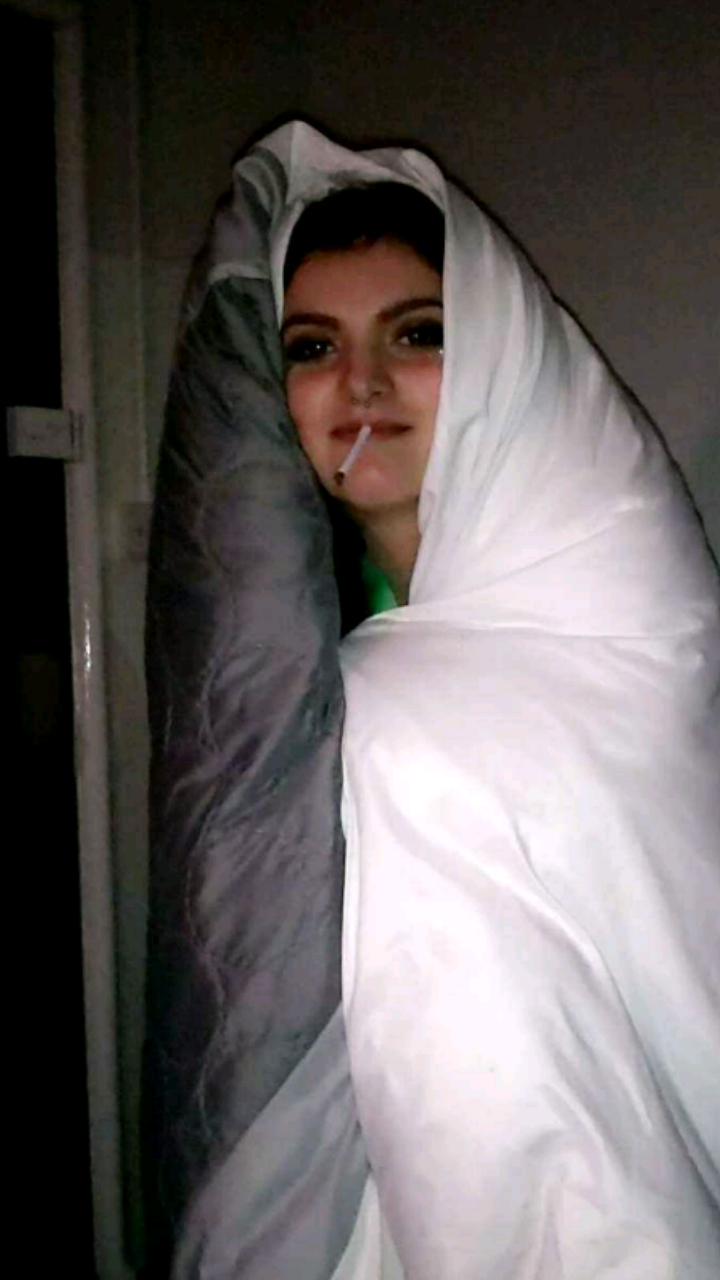 THC is the chemical compound found in weed that most often correlates with problematic side effects of regular cannabis use. These side-effects range from paranoia, to a good old fashioned whitey, to psychotic episodes. CBD (Cannabidiol if we're being fancy) , on the other hand is a protective chemical, acting against the negative effects of THC.

Essentially, weed with a higher THC content is strong, but potentially dangerous, and doesn't always guarantee a good time. Weed with a fairly similar amount of both THC and CBD is safer, and likely to be more fun.

The results for Manchester's weed are pretty bleak, although it's worth noting that the samples tested were siezed from the street. It's pretty common sense that if you're using cannabis you picked up from a random in Picadilly, it's unlikely it'll be the best.