They were allegedly zipped up in their bags/pockets

Last night at Koh Tao seven people reported their phones being stolen, all within minutes of each other.

At least seven people reported their phones going missing whilst on the dance floor in Koh Tao last night.

The club, which was hosting a Hip Hop and RnB 90s night, was allegedly targeted by two men (one tall and one short) who were working together and stealing iPhones from zipped up pockets and closed bags inside the club.

A first year PPE student, who was one of the seven victims, said that she felt “violated” and “was just in the wrong place at the wrong time”. She also said “the bouncers were really good to search everyone before leaving”. 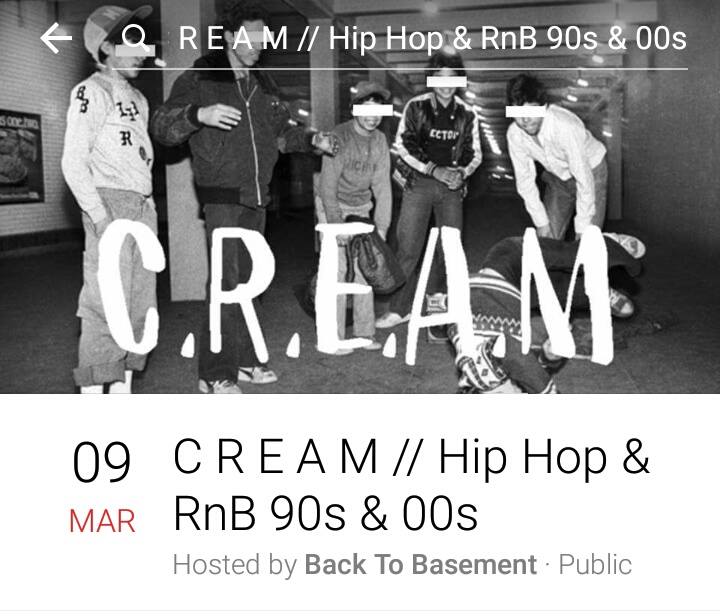 The thefts occurred towards the end of the event at about 2am, which led to the night ending early. One girl managed to track her phone to a flat opposite Koh Tao using an app, however we do not know whether she did in fact retrieve the phone. The rest of the stolen phones had been put offline.

According to students who attended the event, the bouncers addressed the issue as soon as it became apparent that there was a thief. They checked pockets and searched bags in hope to find the stolen phones. Unfortunately they did not find anything.

Another victim, a first year geography student said “It just happened so quickly, my friend realised her phone had gone, so I instantly checked my bag and mine wasn’t there either.

“My stomach dropped and I felt violated that I’d been targeted like that, even though my phone had been ‘safely’ zipped up in my bag. I think the bouncers dealt with it pretty well, and were genuinely concerned that so many people had been targeted.”

Back to Basement, the people who put on the night, send their apologies to those who had their phones stolen and regret how the thieves turned an otherwise successful evening into a negative.