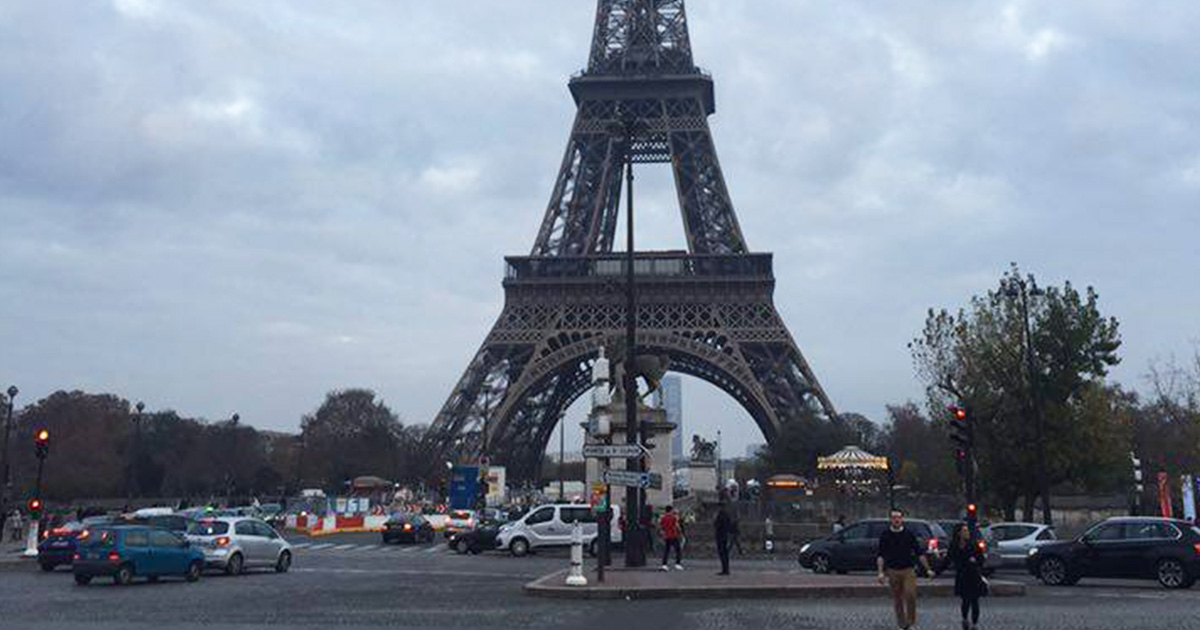 He said ISIS ‘did well’

A London university student has been arrested after he allegedly pledged support for ISIS on Facebook.

Following the horrendous attacks in Paris last Friday, which led to 129 deaths, the student claimed ISIS “did well” and were “a force to be reckoned with”.

The world watched on with great sorrow on Friday night as acts of solidarity became increasingly prominent. 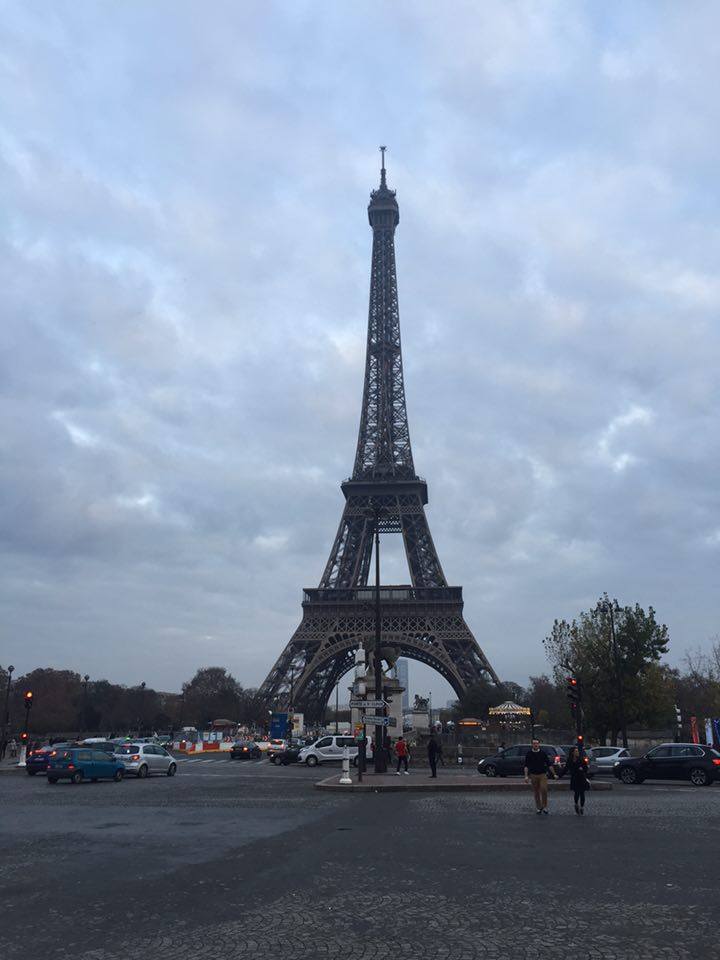 He allegedly said ISIS ‘did well’

But despite the shock of most of the Western world, the unnamed student wrote on Facebook: “My brothers did well in Paris. Now we have proved there’s a bit of intelligence, planning and synchronisation going into our killings.

“You people are starting to realise we are a force to be reckoned with. WE ARE ISIS, THIS IS OUR TIME NOW.

The man’s Facebook friends were mortified by the attack with many saying it was “disgusting”.

Since publishing, the student has said he didn’t write it: “I did not put that status I think it’s sick, disgusting. In fact it’s horrible and will find out which one of my so called mates has done it.”

West Yorkshire Police released a statement saying a 21-year-old man has been arrested on suspicion of publishing material to incite racial hatred. 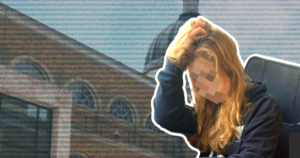