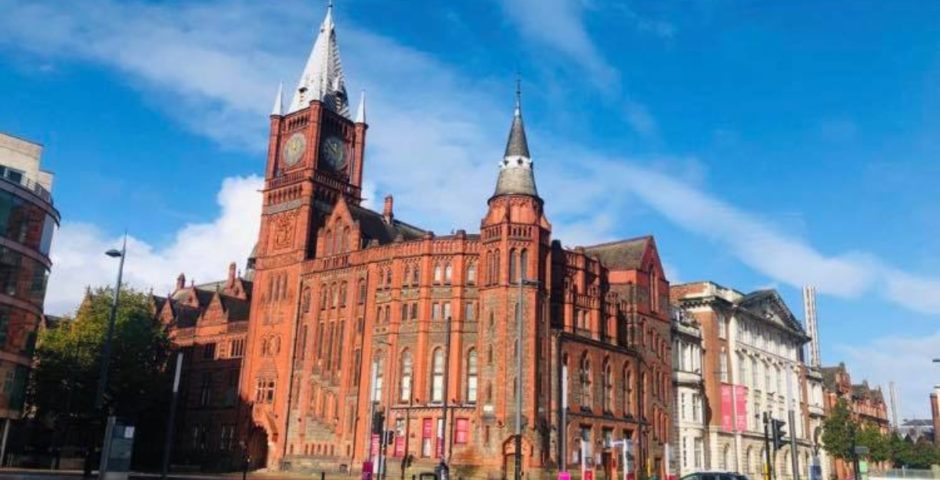 The technician wanted to molest the child while her mum watched

A University of Liverpool archaeologist attempted to arrange sex with a 13-year-old girl while her mum watched, Liverpool Echo reports.

Jason Hall, 50, took a train to Chester intending on meeting the girl and her mother there. Neither the woman nor her daughter were at the station. Instead, he was met by the police waiting for him outside who found condoms and an Easter egg for the girl in his rucksack.

Hall has been jailed for two years and eight months, of which he will serve half behind bars.

When the police searched his home they uncovered a stash of more than 2,000 indecent images of children.

Hall was a senior archaeology technician at Liverpool University’s School of Histories, Languages and Cultures for more than a decade. This plot was discovered when Hall still worked at the university on March 26, 2018.

Poppy told Hall she was a mother of two with an eight-year-old son and a daughter aged 13. Hall had previously mentioned his interest in young teens and found the 13-year-old “lovely”.

Their conversation continued on Skype and an encrypted chat service. They decided he could come to Chester, discussed Hall having sex with Poppy’s child, and sent photos to each other.

Hall was arrested in May. His mobile phone was seized along with his rucksack. They also seized items in his home – laptops, computers, hard drives, mobile phones, and even a transcript describing sex with a 12-year-old.

Hall had no previous convictions and made no initial comment in a police interview, but later confessed after his devices were searched.

Rebecca Smith, defending, said Hall knew he would serve a “lengthy” jail sentence and confessed in his second police interview.

Ms Smith said Hall was willing to “explore and understand his criminal behaviour”. She said he completed work with child sex abuse prevention charity The Lucy Faithfull Foundation, and other courses and counselling.

As well as his jail time, Judge Murray made him sign the Sex Offenders Register and ordered him to comply with a Sexual Harm Prevention Order for 10 years.

The University of Liverpool has been contacted for a comment