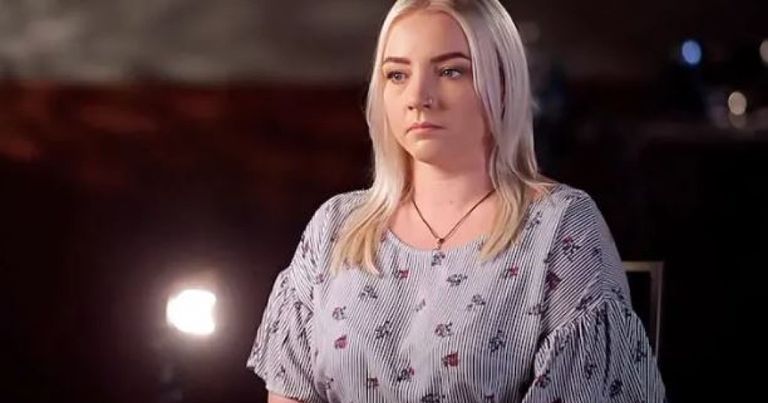 ‘I thought he was going to kill me’: Liverpool student recalls being taken hostage in Australia

A Liverpool student has spoken of her horror of being taken hostage whilst backpacking in Australia.

24-year-old Elisha Greer was forced to drive to the Australian outback, where, at gunpoint, she was raped and beaten.

Elisha had been traveling in Australia since 2015, but made international headlines after her disappearance in early 2017. At this point she was already in a toxic relationship with Marcus Martin, who raped and beat Elisha at a hotel before kidnapping her.

After reportedly robbing a drug dealer, Marcus forced Elisha to drive the car "with the gun to [her] head."

In an interview on the Australian TV show Sunday Night: True Stories, she said: "I thought he was going to kill me. I feel like he properly would have." 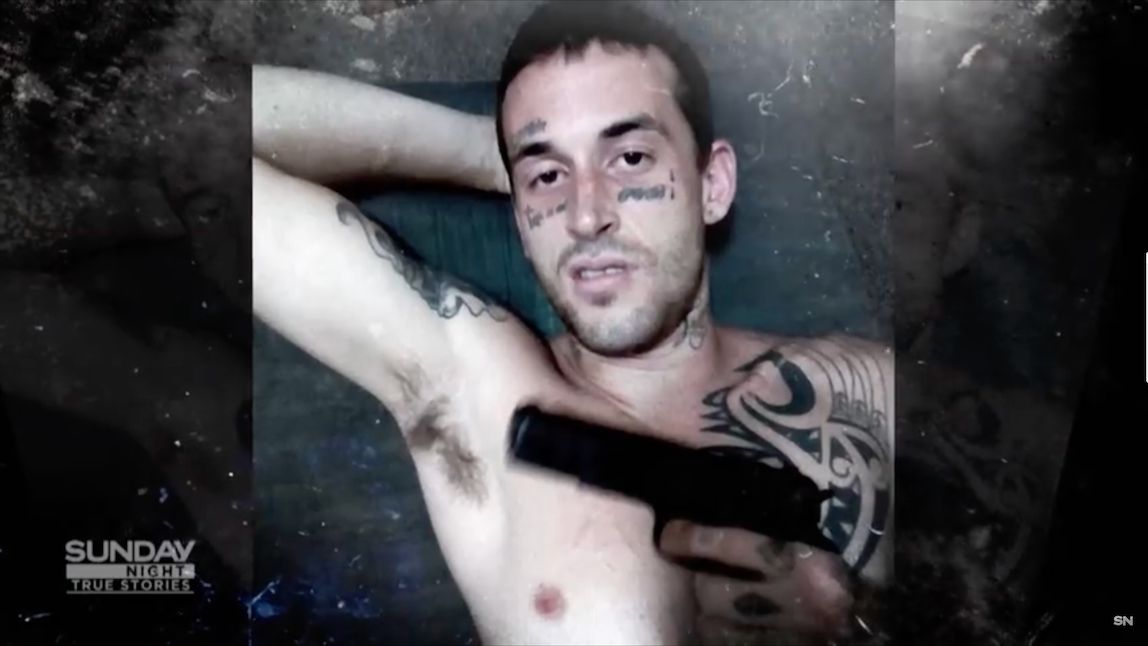 She continued: "He broke my nose, split my eyebrow open. I had various amounts of bite marks all up and down my arms. I had bite marks on my face. He had stabbed me in the neck with the key. I had two black eyes, hand prints all over my body from bruises. – so many bruises." 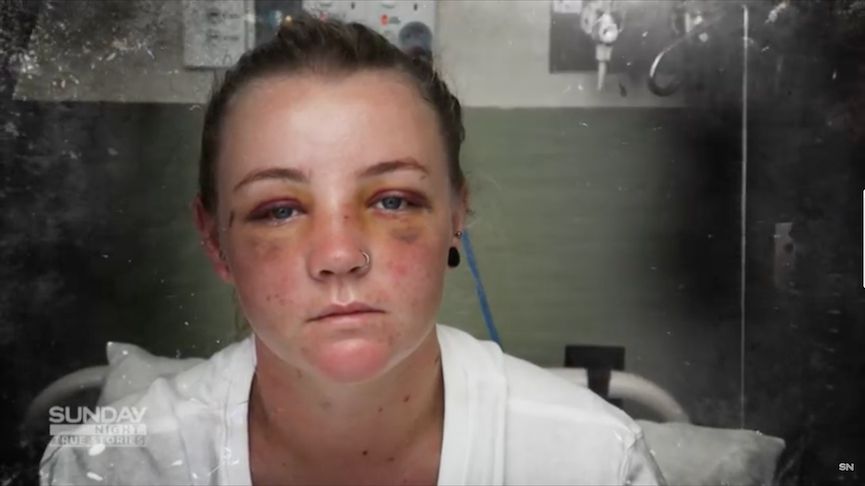 "He just seemed like a nice guy. Yeah, he seemed fun, he didn't seem like a psycho. He was so nice at first and then things changed."

Despite what she has been through, she also commented: "I just want people to know it's okay – that being a victim isn't the end of everything and that everyone can get through something."

After pleading guilty to multiple counts of rape, supplying dangerous drugs, assault occasioning actual bodily harm and strangulation amongst other charges, Martin is due to be sentenced at the end of this month. 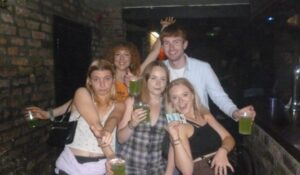 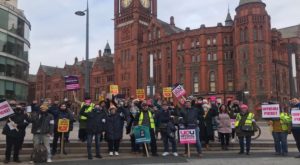