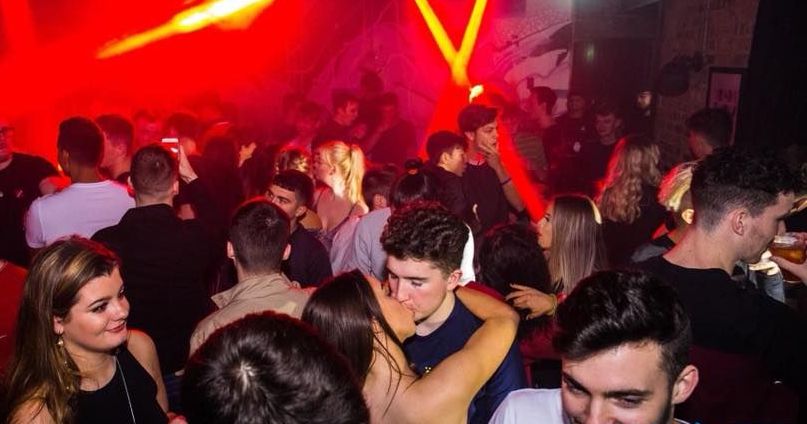 How do you even get stuck on a fence?

We recently asked you to submit your nominations for Liverpool's Maddest Fresher 2018 and you did not disappoint. The stories we received were WILD. So wild in fact, that we couldn't legally publish them with the nominee's names. However, we couldn't just keep these stories to ourselves, so here are the maddest stories you told us about Liverpool's freshers.

This was the story about one nominated student:

"He chundered on the McDonald's counter, got kicked out, had a fight with the bouncers. This then led to the police being called and him spending the night in a cell. He said his highlight was getting free breakfast."

To be fair, I bet prison cell breakfast is nicer than Carnatic breakfast.

This next story is quite an embarrassing act, it occurred in the Raz and for some reason has gotten this Vet student applauded amongst their friends.

"They had a really bad case of food poisoning and literally shit himself in the middle of the Raz. Just threw his underwear away and carried on!"

We have no words. 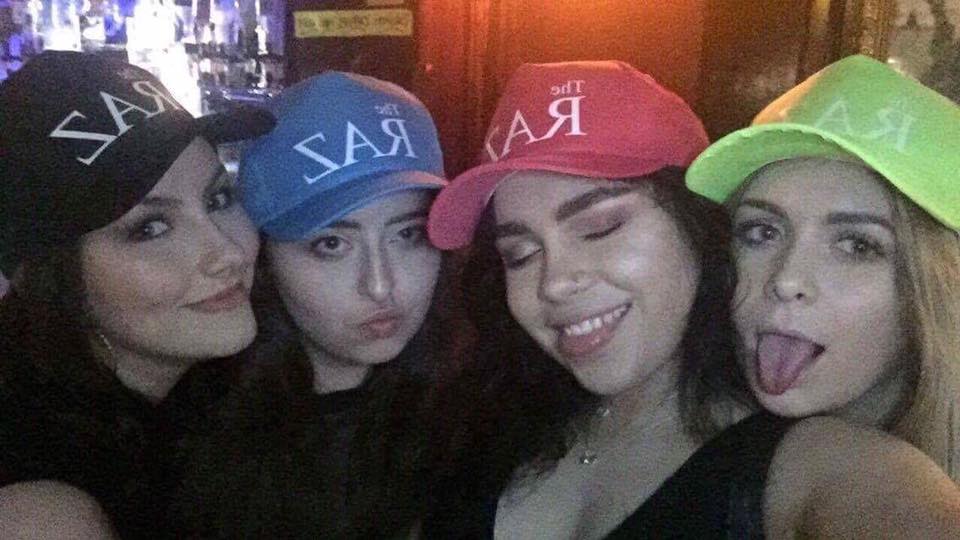 Another student was nominated twice, and fair play, it's easy to see why:

"Did two weeks straight of freshers that caused her liver to pulsate and she was still up for the sesh."

"16 days straight of sesh at Uni of and Hope freshers. She missed the first day of uni because her liver was pulsating by the end of it. Made friends at a random accommodation and was put into their flat group chat, they didn’t know she didn’t even live there, legend."

Anyone else really want to know if the pulsating liver was diagnosed by a medical professional?

This next story occurred on the first weekend of uni, and to write yourself off this badly so early on is downright impressive:

"On the first Sunday of Freshers', within 24 hours of meeting everyone, she got drunk on 10 sambuca shots. We went outside to get the bus into town and she fell over and smacked her head on a bike rack. Once she was carried onto the bus she vomited on the floor and three of her new flatmates. Bit concerned about concussion we rang 111 and they sent a paramedic to us after about an hour.

"She spent this time telling our flatmate that he had lovely hair, but not as nice as her boyfriends. Once the paramedic arrived she started showing him pictures of her boyfriend and not cooperating with what the paramedic needed to do. We got taken to A&E and she slept for six hours, before asking to go home." 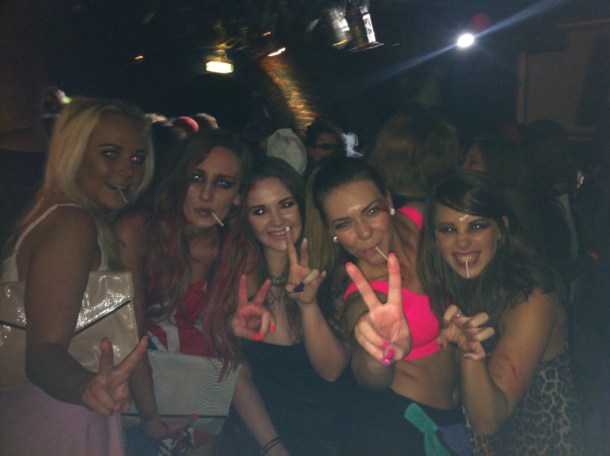 Another nominee: "Got stuck on a fence upside down."

Someone please enlighten us; how is this done?

Our next candidate, whilst technically not quite a freshers story, is only slightly worrying so we had to include it.

"Got so fucked all year he had a heart attack at the age of 20."

Hopefully this certain fresher has made a full recovery now.

Our final section includes the weirdest nominations. Read on at your own peril.

"Shat on Kenmare Road and outside HSBC in Liverpool One, he also ate a slug at a house party."

How did this Maths student do this and get away with it? Not once, but twice? Catch him shitting on a street near you soon. 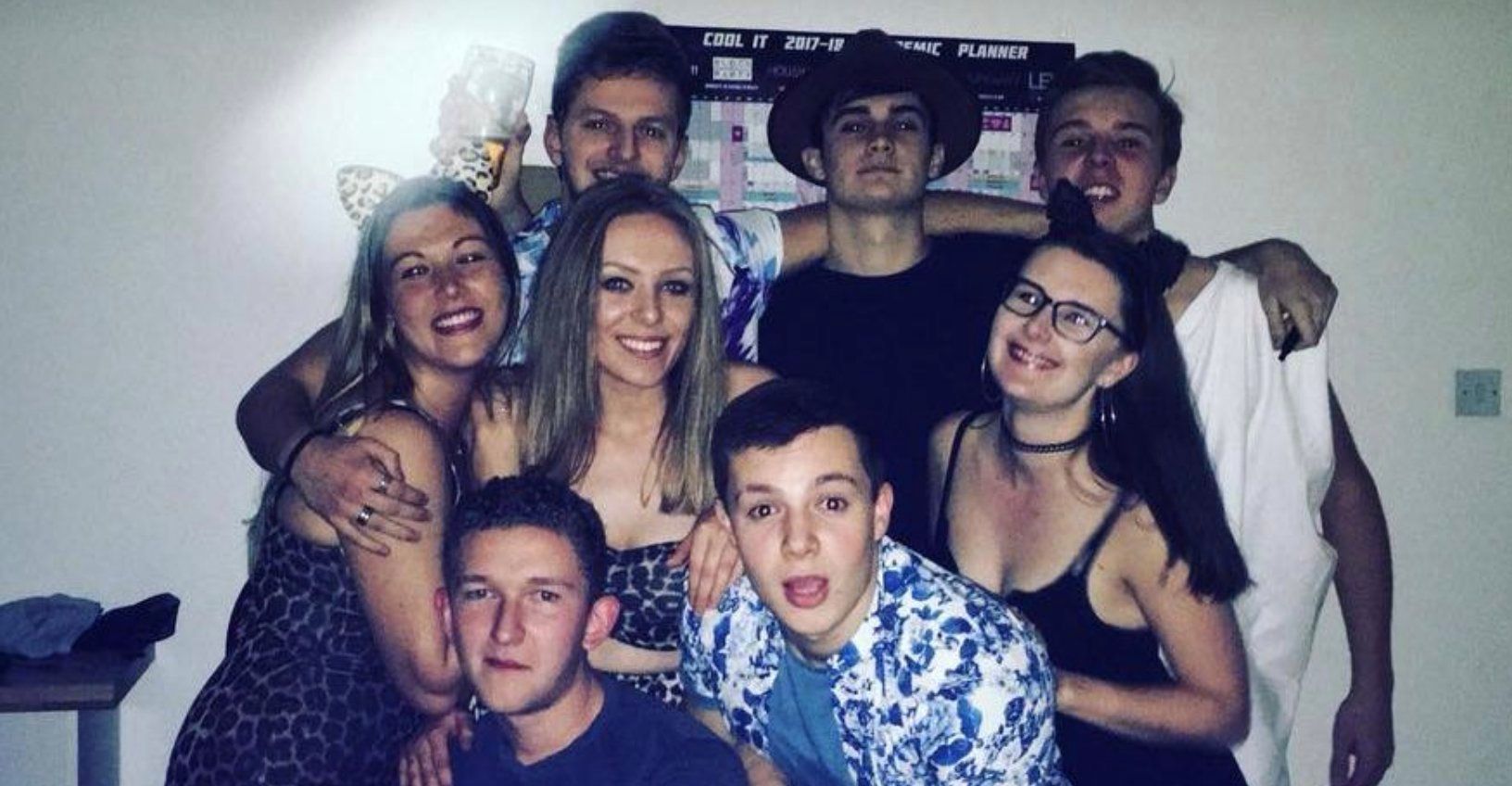 House parties can be a recipe for disaster

"Numerous incidents make him Liverpool’s maddest fresher, such as passing out on the floor at Shindie topless, doing 6.5 tabs of acid in one go and getting kicked out of just about every club in Liverpool. However, the main incident which distinguishes him from the rest of the competition is the fact he received a hefty £800 fine from Arriva for damaging the 699 on the way to a night out."

We're not quite sure a fine from Arriva is the worst incident in this list, but then again £800 is surely quite a lot of damage, what did he do?

This would happen in Level of all places wouldn't it?