Which of the Leeds ski-trippers arrested by the French police are you?

Over the weekend, reports emerged of a group of Leeds students on their annual pilgrimage to the slopes, who had an unfortunate run-in with the French constabulary. Police allegedly found cocaine on every seat and made over a dozen arrests.

But haven’t we all been in a jam like this? Who doesn’t have a spare grand lying around to go on drug-induced ski trip? Obviously we don't know who's actually been arrested, but from the students of Leeds we can take a guess:

You’re not actually a fresher, but you’ve never shaken the mentality. You didn’t actually bring any of the drugs, but you told all your mates you did and now they’re telling PC Francois you gave them that dodgy coke. And to think you could have avoided this all if you’d just gone on that year abroad to Canada.

The one who lives for après

This is your fifth ski trip, but you’ve never put on a pair of skis in your life, and don’t intend to. You’ve posed with a pair for some photos so that Mummy and Daddy don’t think that their money has gone to waste. You’ve spent the entire trip sat in the same spot of the same bar, waiting for your friends to come back from the slopes, to kick back and swill some Indian long-shard ketamine. 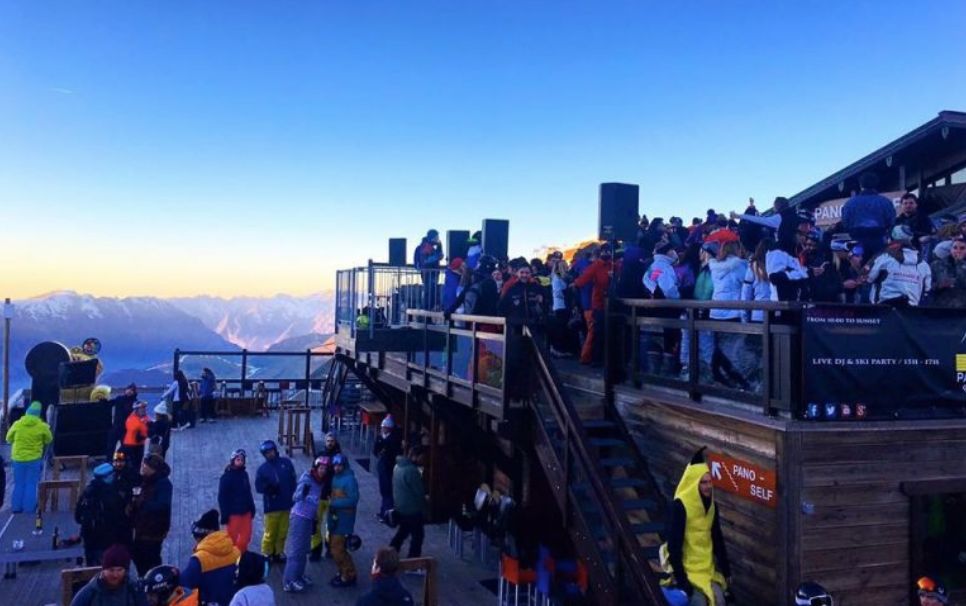 They're in there somewhere

Just when you thought you couldn’t conform any more, you got on a coach to the most freezing part of France just because your friends were doing it. Don’t forget your pink sunglasses, your fucking useless puffer jacket and your bag of pingers that look suspiciously like ibuprofen. On the last night, you let the rugby player of your dreams finger you in the chalet bathroom. It’s a pity that the morning after, he slipped 100 valiums into your bag just as the Gendarme were boarding the coach. Quelle dommage!

Uh oh! You done bad. Daddy no happy take credit card back. Big doo doo because me in prison. Now no finish business degree. At least no find my 100 vallies.

Your life is over. You’ve been scrubbing your fingernails for hours, because you took a bump of ket on the first night. Despite finishing your deadlines four months ago, you’re certain that the university will kick you out. This is exactly what your chaplain warned you about. You’ll never touch a weed again.

The Philosophy third year who's barely scraping a third

Dude! When will this acid wear off? I swear down I’m seeing like fucking sirens and can hear my mum crying. Gran? Is that you? Wait til Crazy Tim hears about this one.

You were just trying to make some money on the side, because the idea of doing an honest day’s work is more foreign to you than the grotty cell you now find yourself in. When Daddy suggested an internship this isn’t exactly what he had in mind. Time to learn French, because you’ve got sept ans behind bars. 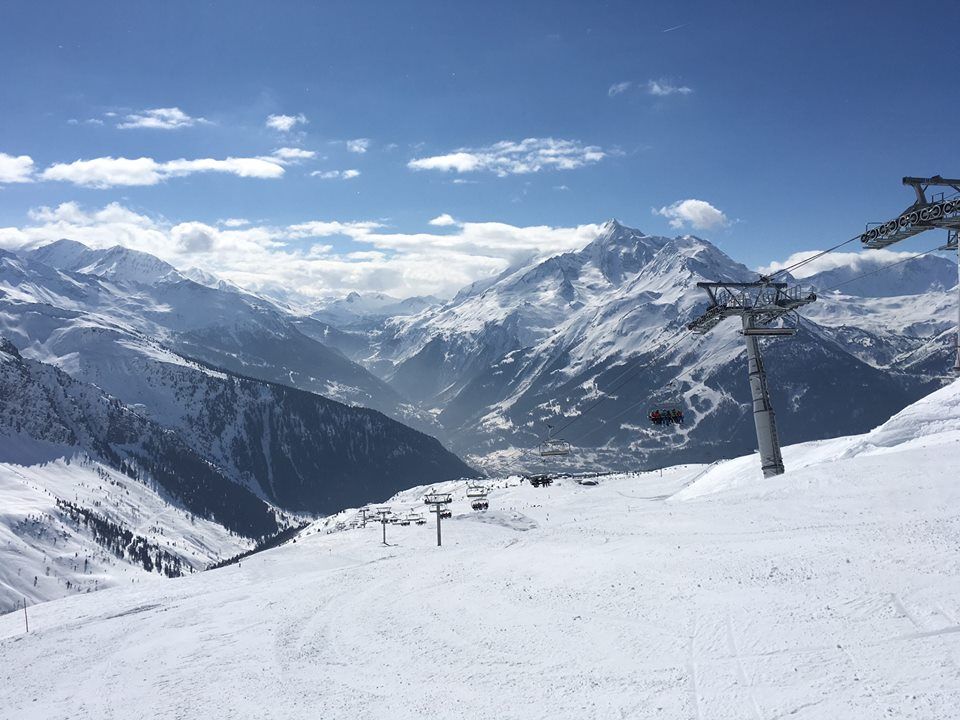 Look at all that SNOW

You were on the road to becoming an Olympic skier – or so you told everyone. This has really put a spanner in the works. You’ve gone skiing four times a year, every year, for your whole life and considered that an adequate substitute for a personality. Now, as you cry silently at the back of the coach, you think that maybe you’ll take up golf instead. Nice, quiet golf.

You’re pretty certain that you’re god’s gift to earth. Why else would he make you a snowboarder, a DJ, a producer, a skateboarder, a graffiti artist and a Soundcloud rapper? Whatever anyone else can do, you can do better. Skiing’s so mainstream – you don’t do mainstream. That’s why you’ve been playing the same terrible tech-house songs for the last four years. The police release you from custody early because they can’t bear to hear another word about how you’re the face of the Leeds underground.

You spent most of the ski trip alone because "your friends all bailed". You’re chuffed you get to spend 12 hours in a cell with the cool kids because it’s the only social interaction you’ve had all trip. This is the absolute peak of your life.

You broke up with Henry last week and decided to take a shit load of drugs in Val Thorens to get over him. You cried when you were sober, you wept when you were high, and now you’re sobbing as you’re dragged off the coach in handcuffs. Boy, you sure showed Henry!

You don’t even go to Leeds. Why are you here? Didn’t you say you have a kid?