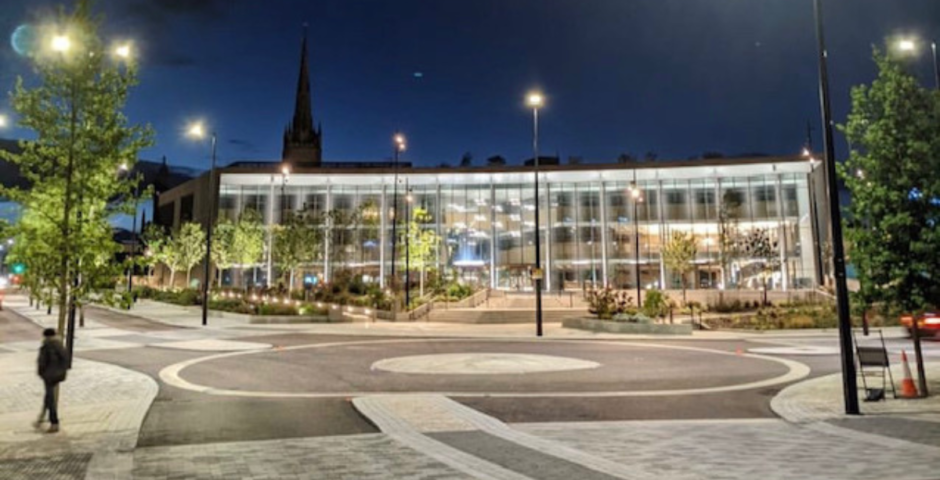 An international student at the University of Central Lancashire has died by suicide following the receipt of tuition fee debt letters.

As reported by LancsLive, Takanori Tanaka studied International Business and had planned to return to his home in Japan to run his family business.

The body of Takanori was found on the 25th of April 2022, by Christine and Adrian Howell who were walking their dog in Jubilee Fields, Preston.

A UCLan spokesperson stated: “We are extremely saddened by what happened and offer our deep condolences to the deceased student’s family at this very difficult time whilst respecting their need for privacy.”

Laura Fox, Assistant Coroner of the Court, stated that emails from Takanori explained he had “killed himself”  because of “low self-esteem”. Takanori’s email stated that it was “his choice to die” and that those around him “should not feel bad about it”.

At the conclusion, the coroner said that Takanori’s “self-loathing” was the ultimate cause of his death, and that his decision was a “last resort”.

Takanori’s sister has since described her brother as a “genuine and humble boy” who would “think himself lower than others but had the kindest heart”.

A spokesperson for the University of Central Lancashire said: “We are extremely saddened by what happened and offer our deep condolences to the deceased student’s family at this very difficult time whilst respecting their need for privacy.

“Mental health and well-being support for both students and staff is a priority at the University and we have a range of services in place to support those in need. This includes a dedicated team of counsellors and mental health and wellbeing advisors and a 24 hour on-call team is also available for advice and support.”

If you or anyone you know is struggling with mental health, contact Samaritans at 116 123 or by emailing [email protected]