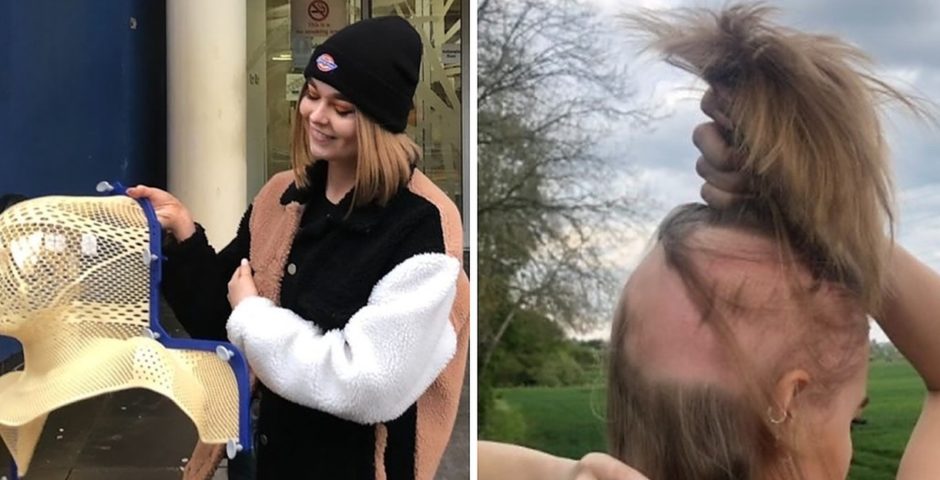 The past year and a half has been particularly difficult for charities looking to combat debilitating illnesses, with people’s funds, efforts and attention seeming to decrease as the threat of Covid-19 became more severe.

One such cause that is in need of fundraising and awareness-spreading is The Brain Tumour Charity, an organisation dedicated to doubling survival rates of patients within the next ten years and providing support for friends and family of those affected. Someone who is looking to help with this is Evanne, a Lancaster University student who has taken the initiative to form LUBTCS, a prospective Lancs society which will aim to raise funds for The Brain Tumour Charity, whether it is for research, support or care provision.

We spoke to Evanne to find out how students could get involved.

“As a result, I’m hoping to spread some much needed awareness about the signs, symptoms and significance of this awful illness.”

Evanne’s aim to boost awareness about brain tumours and increase preventative action can be aided greatly by fellow students, through simple actions such as sharing posts or attending workshops. 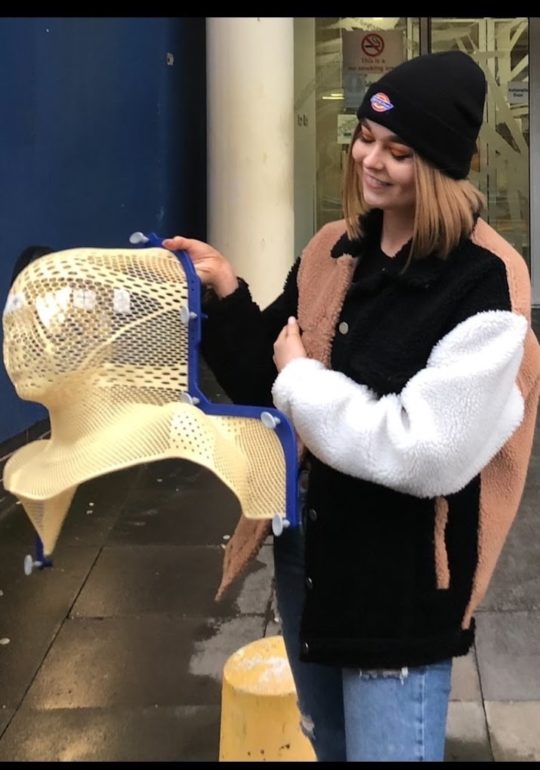 Evanne’s determination to make Lancaster students more well informed of brain tumours comes from personal experience. She said: “I was diagnosed with a brain tumour after my first term of university at 18, and had to leave Lancaster.

“I came back a year later, restarting my degree, and taking my chemotherapy on campus. My experience made me realise how many students are affected by brain tumours aside from myself.

“On the other hand, many of those who are unaffected by brain tumours seem to have little knowledge of just how devastating they are. This made me want to establish a society for The Brain Tumour Charity at Lancaster.”

Many other individuals up and down the country will have been affected like Evanne, along with their friends and family, which is what makes the work of LUBTCS and Lancaster students’ participation vital.

While Evanne explained her personal reasons for getting involved in assisting The Brain Tumour Charity, she also made clear why other students should join the cause.

She said: “Many charities are represented at Lancaster through their own society; these societies give students who are enthused about certain issues a place to go and make a difference, such as cancer research. A lot students at Lancaster, that I’ve encountered in person, have been affected by brain tumours or care about fundraising for this cause.

“Furthermore, the statistics provide a crucial reason as to why Lancaster students should get involved in stabilising/ partaking in a Brain Tumour Charity society.” 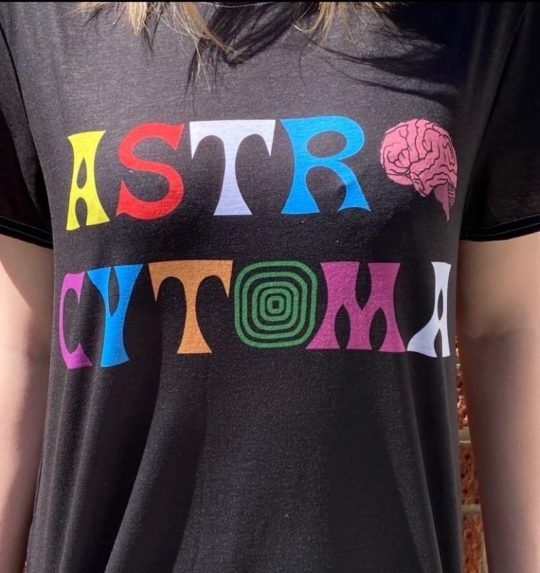 Speaking more practically, we asked Evanne how students could actually get involved with the charity. She said: “In order to get a brain tumour charity established at Lancaster university, I need the support of the student body.

“Students who wish to be involved are free to contact me, as I  require a treasurer, secretary and around 15 willing students for this potential society.

“I will be attending the online society workshop on the 19th August on Teams to start the process of establishing The Brain Tumour Charity Society in Lancaster. Applications for the society will close on the 7th September, followed by a new society panel in the 14th September.”

When questioned on what work will need to be done to achieve society status for LUBTCS, she said: “The majority of the work to establish this society will be based around any interested students and myself preparing an application for the society and attending the new society panel in September.” 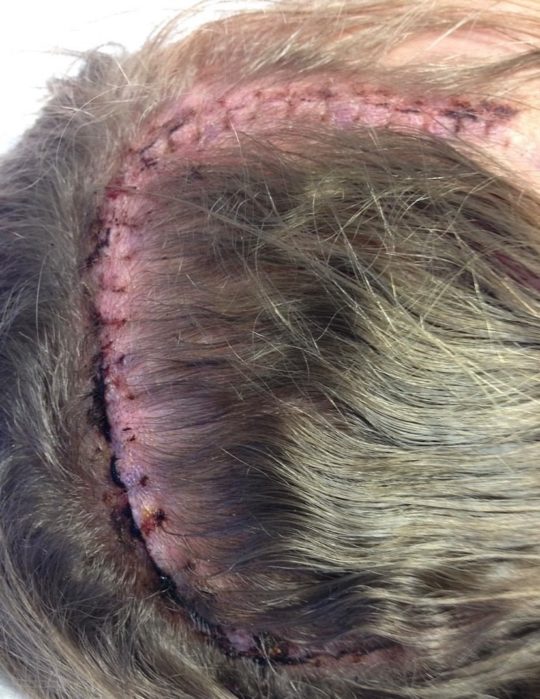 One more thing that we wanted to know was what distinguished LUBTCS from other causes. Evanne said: “Brain tumours are incredibly underrepresented. Generally we don’t hear about them in the news. And there aren’t any brain tumour charity shops lining the high street in the same way there are for many other societies such as cancer research or Barnardos.

“Of course all these causes are equally important, but the lack of awareness surrounding brain tumours makes it crucial, in my opinion, to try and do everything in my power to change this.

“This society would centre around not just around  fundraising for a condition which it desperately needs , but also around spreading awareness and promoting the brain tumour charity across campus, through events and fundraisers, creating a safe space for those affected by or passionate about brain tumours and finding a cure.”

If you wish to get involved and help LUBTCS achieve its goals, please contact them on Instagram.