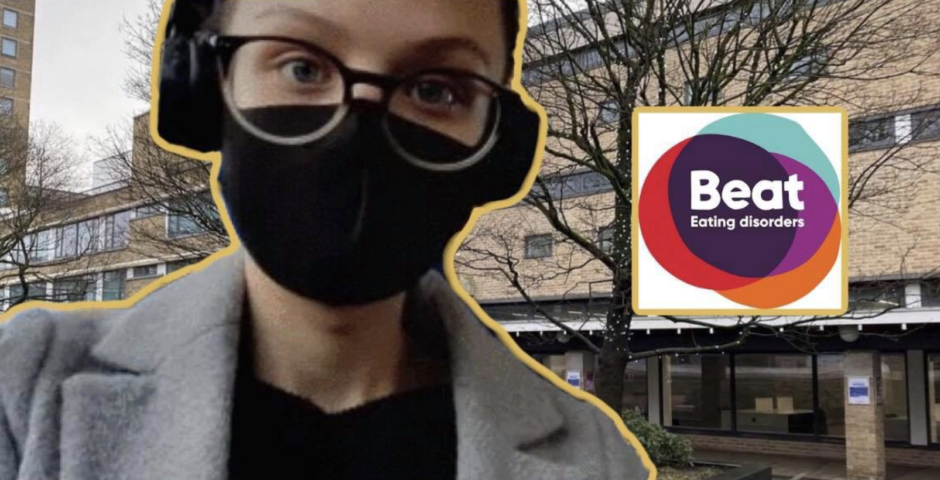 The effect of lockdown on Lancs students with eating disorders

Through an anonymous questionnaire, we’ve found that Lancaster University students want the uni to increase support for students struggling with an eating disorder. Throughout the pandemic, there has been a rise in the promotion of fitness and weight loss, with people being shamed for not following the latest exercise trend. This has been combined with the isolation caused by lockdown resulting in a rise in eating disorders, with many students in Lancaster struggling. Here’s what they told us:

“I’ve found myself leaning towards old, debilitating habits and being stuck inside all the time with little daily activity makes this worse”

Lockdown has been a trigger for many in their struggles with an eating disorder. The isolation and health and fitness kicks result in an overall obsession with many to lose weight. Personally speaking, I have struggled on and off with disordered eating since I was 16, but when lockdown kicked in, my mental health fully declined, and my eating disorder took control. From my experience, I wanted to reach out and find out if other people had been going through a similar situation. Through the anonymous questionnaire, we found that a lot of people have been struggling at Lancaster.

An obsession with control, often associated with food and exercise, is common. Many students said that lockdown made it easier for an eating disorder to take hold as there wasn’t anything else they could control. The common theme in the replies to our questionnaire on the effect lockdown had was: “Feeling like exercise is necessary to be valid, feeling trapped inside, [and] food being something to control”, with the nature of lockdown meaning people have often found themselves falling into disordered cycles. 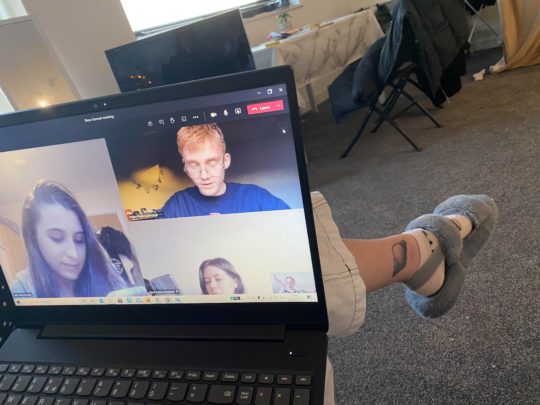 The Chloe Ting workouts, mornings with Joe Wicks, daily runs and TikTok content that glorified anorexia was everywhere during lockdown. One student told us: “My social media timelines were covered in diet culture and workout routines to get rid of ‘lockdown fat’. They were often promoted by fitness models which disregarded any progress I made regarding reversing my body dysmorphia, as I avidly compared my entire lifestyle and body to theirs.”

Overall, students noted that lockdown aggressively pushed a focus on healthy eating and fitness – living at university has made this hard for many, as they aren’t able to avoid these things without comparing themselves to those around them.

“My eating disorder has gotten in the way of learning. I can only seem to focus on my thoughts rather than actually learning at this point”

Having an eating disorder is one of the most isolating experiences someone can suffer, and lockdown has only increased this feeling. The regulations in place at the university have had a somewhat negative impact on this, with the lack of communication for people living in shared accommodation adding to students feeling as if they’re alone. Students told us that isolation made it easier to give in to disordered thoughts. They weren’t held to the same standards as they would have been when expected to interact outside of their accommodation. There were also some accounts of people feeling supported by their flatmates who were aware of their struggles, highlighting how important it is to ask for help.

On an academic note, eating disorders are known to have a detrimental effect on studies. The typical symptoms of negative mental health of depression, anxiety, irritability, fatigue often coincide with an obsession with food and exercise, especially in eating disorders that surround restriction. 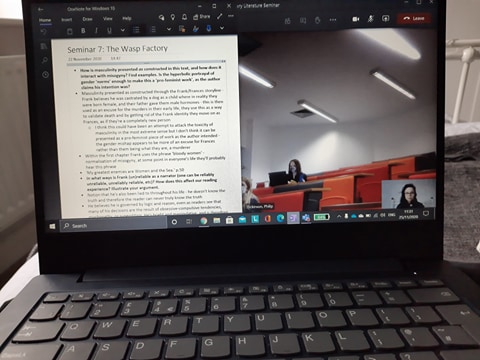 “My eating disorder is not something I have shared with the university; if I were to tell them I feel as if they would not help”

There was a trend throughout responses. Students have stated that they don’t know who to reach out to for help, with colleges promoting other mental health services and students seeing little about eating disorders, feeling that other issues are being prioritised. One student even said that they’d had little-to-no interaction with their college in general, with a few emails regarding the beginning of the term and not knowing who their JCR exec is. The reputation that has been developed of the mental health services has put a lot of people off of reaching out for help, with the lack of in-person communication feeling less impactful and feeling like if they approached the university, they would be neglected. 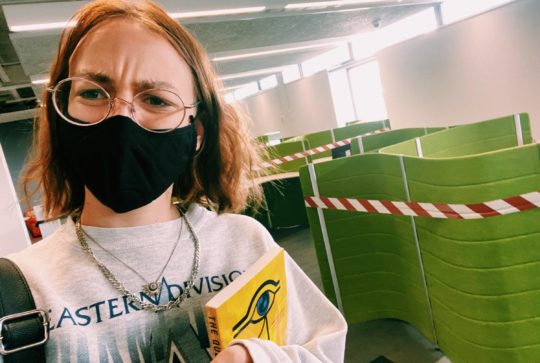 A Lancaster University spokesperson told us: “We regularly evaluate and review feedback from students engaging with our services – student feedback from Michaelmas term indicated 82 per cent of students either agreed or strongly agreed that their practitioner was supportive and 76 per cent would recommend the service to other students.

“Our wellbeing services have remained open and are here for students throughout the pandemic. We have a duty officer on rota every day to support students with urgent needs – and we have a team of specialist colleagues seeing students every day for therapeutic appointments.  Students experiencing the most difficulty are spoken to by our service on the same day, and triaged appropriately.  Those requiring NHS or specialty support are referred to the most appropriate service, but most students are offered support from our own team.

“Non-urgent cases do have a waiting list, but this is far shorter than the NHS waiting list of several months. Please do not be discouraged for contacting us for help, we are here and we are doing everything possible to offer appropriate support.”

Despite the reputation the university has developed, there have been people that have had positive experiences with the mental health services provided, and this shouldn’t discourage people from reaching to the university for help if they believe that that’s the best option for them. If it isn’t, however, there are many resources available that are there to support people with eating disorders. If you’re struggling or want to understand more about eating disorders, these are some of the services that are available online: BEAT is one of the best services out there for someone struggling; they provide helplines that are free to contact if you’re worried you may have an eating disorder, the NHS provides some great information, and SEED is amazing if you want to talk to someone who has struggled to provide you with some support.