He was moved following an incident of serious self-harm

TW: This story contains mentions of severe self-harm and suicide.

A first year student at Lancaster University attempted to take his own life after he was moved out of his student accommodation and into an empty accommodation block with no other residents last month.

Josh was moved from his student accommodation, which he shared with 16 other students, to a completely empty Bowland building after an incident of serious self-harm left those around him concerned for his wellbeing.

He then attempted to take his own life, but was found by a close friend who came over and called an ambulance. Following this, the university recommended that he go home for the rest of term.

Lancaster University have said they cannot comment on individual cases but have detailed the extensive support available to students who are struggling.

Josh felt that he experienced “massive neglect” from Lancaster University’s wellbeing services, and whilst he loves the uni feels he cannot return in fear of not being able to “deal with the trauma”.

Josh had struggled with self-harm before moving to Lancaster University to study, but during his first term at Lancaster he relapsed. On November 7th, Josh was found by his flatmates after self-harming. The Bowland College porters were called up to his accommodation, which Josh described as “highly distressing”. An ambulance was called for Josh where he was taken to a psychiatric hospital in Liverpool, Josh said he was assessed and is said to have been “absolutely fine” so returned to uni via taxi.

“I was told I wasn’t even allowed back in my accommodation to get my things”, he claims. Josh was taken to an empty accommodation block in Bowland Halls where he said there was “literally nothing” in it. He was told he would have to stay there indefinitely and was not allowed to return to his ensuite room in Slaidburn House at all, even to collect his things. Later, a porter brought Josh’s bedding over and he was offered a self-isolation meal pack as there was no food in the flat. 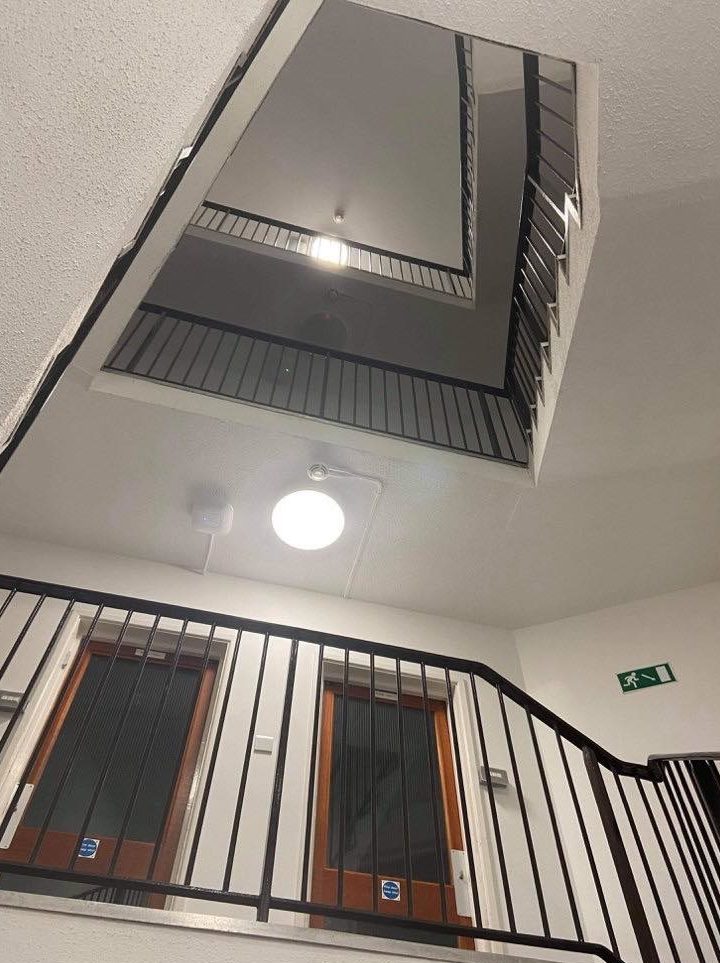 “I had to ask the porters for basic things such as plates and glasses to drink water from,” Josh told The Lancaster Tab. “There were no toiletries, I had to ask for those as well. The porters were very unresponsive and it would often take several unsuccessful dials to get in contact with anyone.”

Josh was without a phone charger and a mask, so he had no mode of contacting anyone or the necessities to leave the building to buy food. He says he had to wait “a day” for these things.

Josh was given shower products from his room, but was not given any clean clothes: “I had been in the same clothes since Saturday by at least Tuesday. All I could think about was the traumatic events that had played out while I was in the same dirty clothes that felt like they were sticking to me at this point.”

Josh was told he wouldn’t be allowed to return to his accommodation or contact anyone he lived with. Whilst he understood and respected the instruction, he said he still felt “completely alone” and “left with nothing.” 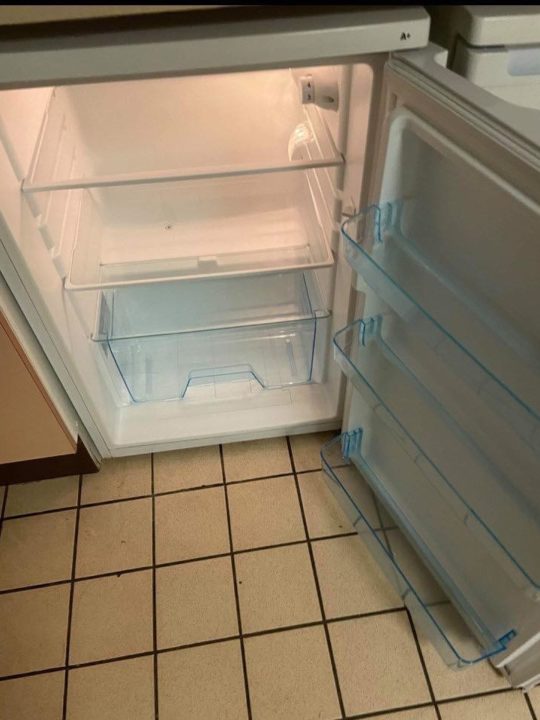 By the time Josh received the mask that let him go to buy food, he was “already suicidal”. He felt “vilified” and found his experience “completely degrading and dehumanising.”

It was unclear to Josh how long he would be alone in Bowland Halls and said he “couldn’t take it anymore.” Josh attempted suicide on Tuesday 10th November where he was found by a friend.

“Nobody checked on Josh in the time that I was there,” his friend said in a statement to the uni. “If I had not said to the man on the phone who had been calling Josh that he was drunk and an ambulance had been called and his parents on the way, he would not have sent for the porters, even then there was no urgency.” 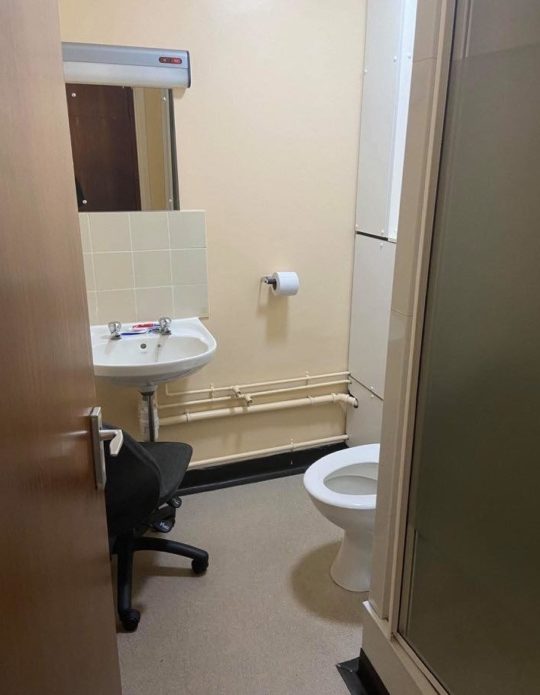 Josh has been at home recovering since the incident but said: “The trauma is very real for me. The way I was treated made me feel worse than a criminal. I think it’s important that this isn’t swept under the rug.”

A Lancaster University spokesperson told The Lancaster Tab: “The University cannot comment on individual cases and as such can’t respond to the allegations in this article. The health and welfare of our students is very important to us, and we employ a dedicated team of experts, including mental health professionals, to help any student who experiences difficulties.

“It is the team’s job to make careful and informed assessments and decisions in order to protect and support the welfare of individual students, and others,  working in partnership with the students, college, accommodation and security teams. Where necessary, our practitioners also work with the NHS to ensure all support that is required to ensure student support and safety is in place.

“Due to the pandemic we have been obliged to change some of our usual working practices around student welfare – particularly around changing student accommodation. If a student needs to be moved the needs of other students and compliance with government Covid-19 restriction have to be taken into consideration – this would include a period of self-isolation as required due to rules around households. In such cases, students are provided with food packages and household items in addition to welfare and college support.”

When life is difficult, Samaritans are here – day or night, 365 days a year. You can call them for free on 116 123, email them at [email protected], or visit www.samaritans.org to find your nearest branch.

Mind provide advice and support to empower anyone experiencing a mental health problem. You can find support on their website.

The Campaign Against Living Miserably (CALM) is leading a movement against suicide. You can call their helpline or webchat with them here.