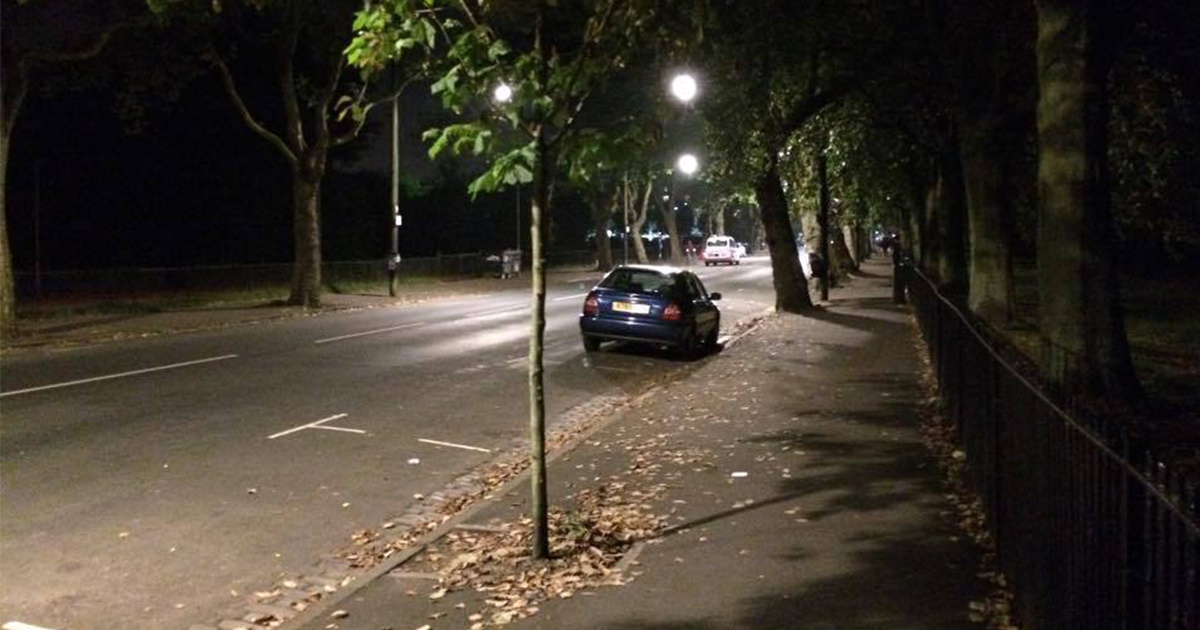 Glasgow isn’t doing enough to stop sexual assaults, so now it’s up to us

We all need to look out for each other

On Friday 24th of September, at around 12am, a young woman claims to have been approached by a strange man, dragged into an alleyway and sexually assaulted. There are currently no suspects and the police are still searching for information.

Stories such as this are becoming increasingly more common in Glasgow. This case comes less than a year after the murder of Karen Buckley, and it’s indisputable there have been hundreds of lower-profile cases as well. So why does it feel like no one’s doing anything to prevent it? 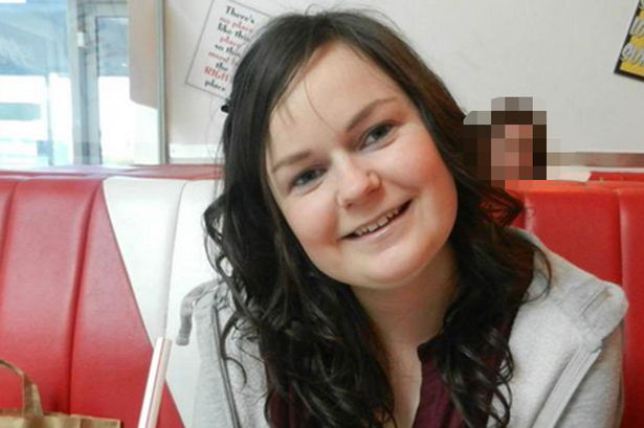 Glasgow Caledonian student, Karen Buckley, was murdered in April of this year

The day before Friday’s assault took place, a friend of mine walked herself to Buff Club in Glasgow’s city centre. Everyone felt awful for letting her walk alone after 10pm, especially considering the lack of CCTV cameras on several of the streets she would have to walk down. Lack of CCTV footage was an issue in both the case from last Friday, and that of Karen Buckley.

Kelvin Way is a road many students must walk along in order to get to/from university campus. It’s lined on either side by a public park, with heavily wooded areas and footpaths devoid of street lamps. Despite this, there’s no CCTV on Kelvin Way, putting hundreds at serious risk of assault. 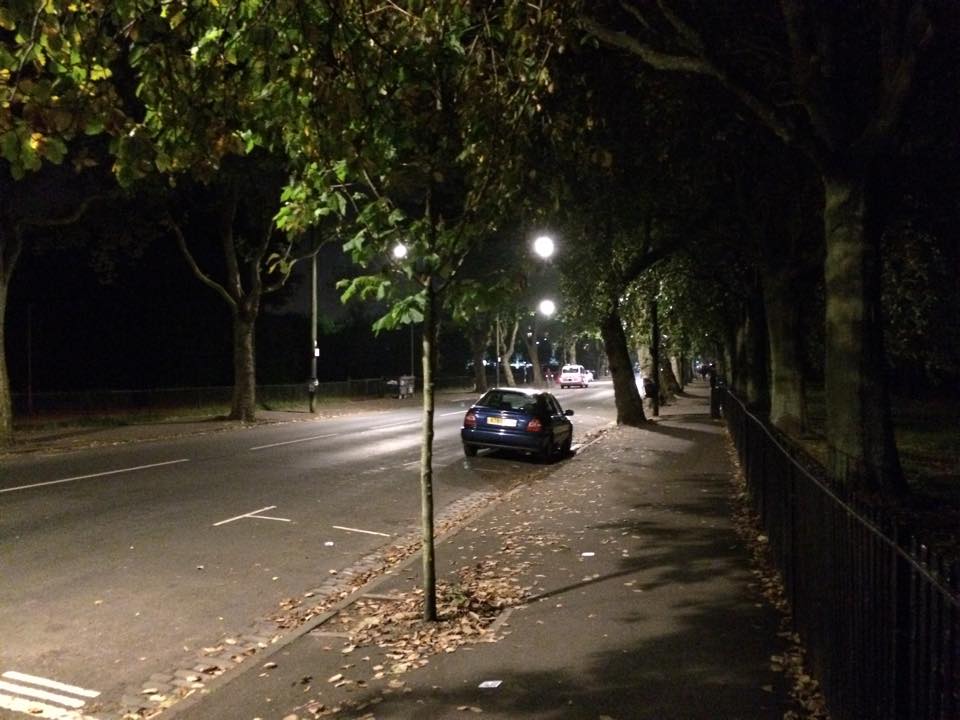 Kelvin Way: This CCTV blind spot is putting thousands of people at risk

I struggle to understand how Glasgow City Council can allow this to occur. Rape and sexual assault prevention should be high on anyone’s list, yet the number of reports of such crimes has done nothing but rise for the past few years.  According to information released by the Scottish Government, claims of sex-related crimes rose by 12 per cent in 2013-2014, where 8,604 complaints were made, compared to 7,693 the year before. The figure has been rising since 2008 and is now at it’s highest since 1971.

Of course, we are always going to get people who claim a rise in such reports is actually, in some ways, a good thing, as it means more and more women are coming forward and telling the police what they have endured. But there will never be an upside to rising crime figures, no matter how hard these people try to convince us.

There are so many things we could be doing to help prevent these crimes, and as students at Glasgow (and as friends and classmates of potential targets), it is our duty to do so. If you’re walking home from the union with your friends and you see a girl walking alone then you’re obligated to stop and check she’s okay, then WALK HER HOME. I don’t care if you’re off your face, if you’ve never met this girl before, or even if you’ve pulled and are on your way home to have sex: none of this matters when someone’s safety is at risk.

Until Glasgow City Council get their act together and start installing CCTV cameras where they’re needed, it’s up to us to look after ourselves and everyone around us.

Ideally, girls should be able to walk home alone without fear of being attacked, but for the moment they can’t. So what are you going to do about it? 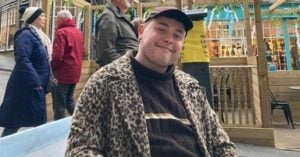