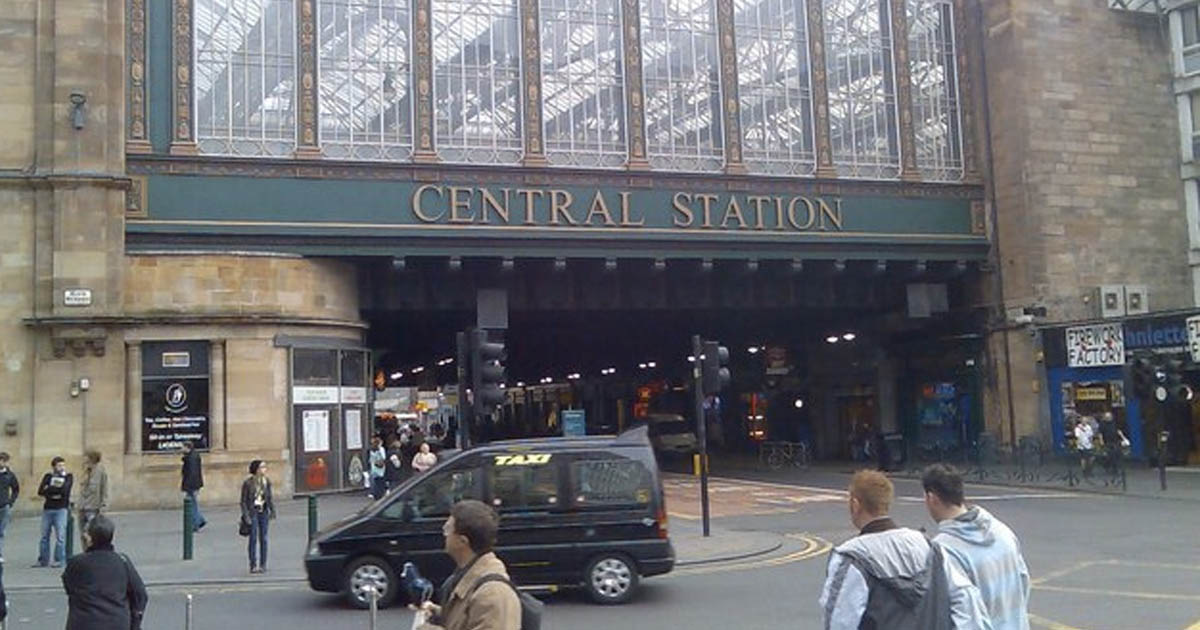 Police are appealing for witnesses.

A 24-year-old woman was raped on Friday in a ”terrifying” attack near Central Station.

Police are now leading a man hunt for the attacker, who is described as white Scottish, between 25-30 years old, with dark hair and slim build. He was wearing blue jeans.

The attack, which happened in an alleyway, was around midnight on the Friday evening. The woman was walking near Central when she was approached by the man. 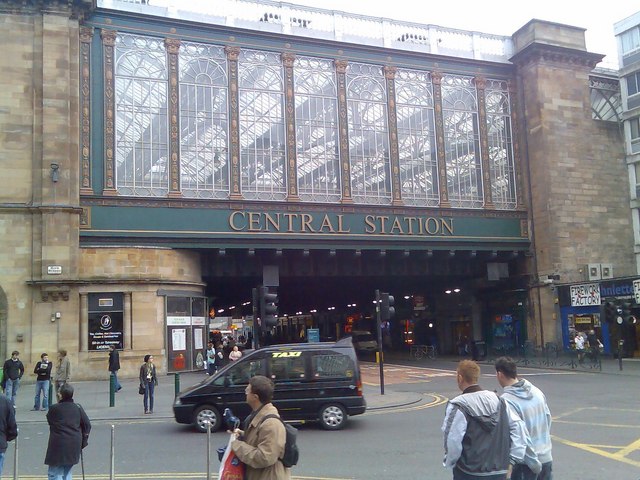 The attack happened in an alleyway near Central.

Police are currently appealing to the public for help.

Detective inspector Graeme McLachlan said: “This was a terrifying ordeal for the young woman and she has been left traumatised by what happened.

“Our officers are currently working with her to establish exactly where the incident occurred however we understand that it was in a lane near to Central Station.

“I would appeal to anyone who was in the surrounding area around midnight on the Friday and who saw or heard anything suspicious to get in touch.

“Anyone with information can contact police via the 101 number or alternatively you can call Crimestoppers on 0800 555111 where all calls will remain anonymous.” 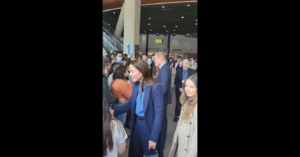