Recognise RED was originally launched in 2018 as part of a Grand Challenges exercise, following the largely unsuccessful #NeverOk campaign by the University in 2014.

After seeing the gap in support for students affected by sexual harassment and assault, seven students decided to keep the campaign going.

Its aim is to educate students on recognising, engaging with and discussing the issue of sexual harassment. The students behind the campaign want to create "a practical process on how to address these situations", specifically for the student population. 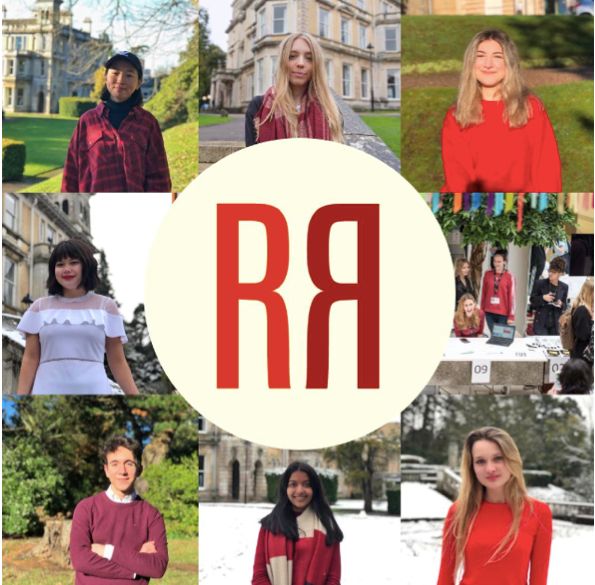 There is often a lack of awareness around what sexual harassment actually is, and the blurred lines surrounding consent and what constitutes harassment.

It is also a topic that people have difficulty discussing and consequently seeking help for, both during or after the event. Recognise RED hope that by sharing experiences and providing informative content, more of a speak-out culture will be able to be created within the Exeter student population.

With at least 50 per cent of students having experienced sexual harassment at university, according to a poll carried out by campaign group Revolt Sexual Assault and The Student Room, there is no doubt that starting this conversation is crucial.

The focal points of their campaign are: Recognise, Engage and Discuss.

• E: Engage with the handling of the situation in the moment

• D: Discuss the event and the active encouragement of this

Recognise RED aims to create individual projects to help with each aspect of their campaign.

#Recognise comes in the form of sharing stories anonymously on Instagram. This project not only gives people a platform to voice their experience without fear of judgement, something the campaign is working to help, it also showcases the diversity of experiences that make up sexual harassment. 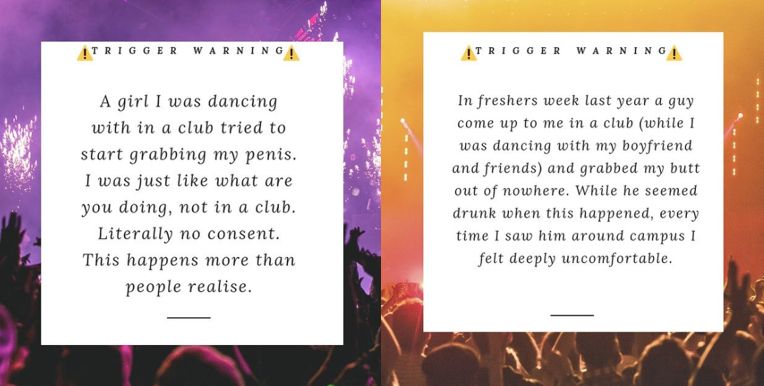 Just two of the many stories already shared

As part of the #Discuss element of the campaign, Recognise RED hope to hold talks and events to more openly discuss sexual harassment and misconduct.

For their first event, they are holding a talk on Wednesday 20th March in the Forum Auditorium with activist Gina Martin, the woman behind the recent change in English and Welsh law to make up-skirting illegal.

Recognise RED is striving towards making sexual harassment a more common conversation on campus. It aims to push the University to commit to actively addressing this issue, in order to raise awareness and educate.

Hopefully, this conversation started by Recognise RED will continue to grow. Their aim is to decrease the number of sexual harassment cases within the student population, but also help people give their support to friends and family who have experienced any form of sexual harassment themselves.

Get free tickets for #Discuss with Gina Martin here.