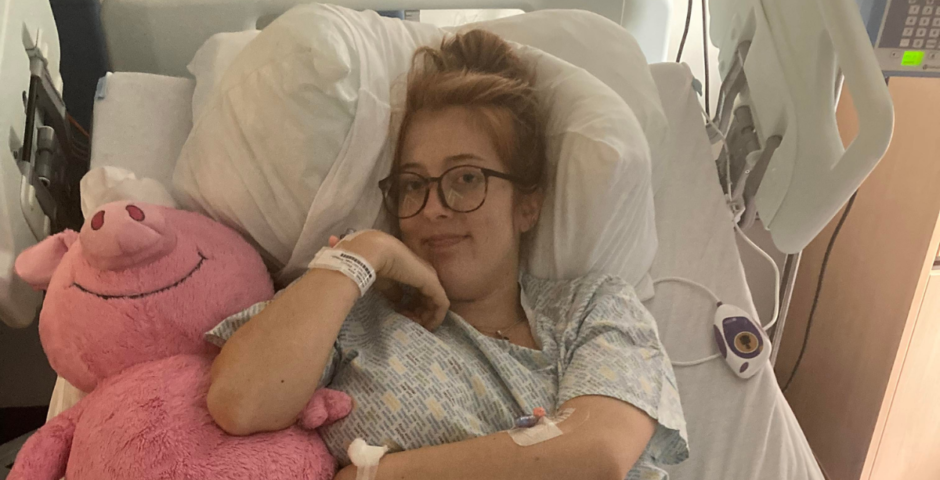 On Wednesday the 18th of May, I woke up with aching limbs, a temperature and a rash – I thought it was just Covid. What I actually had was much worse: meningitis.

Meningitis is an inflammation of the lining around your brain and spinal cord and can be spread through sneezing, coughing, and kissing. It is usually caught by people who carry the virus or bacteria but are not ill themselves. However, meningitis disproportionately affects uni students and kills them within hours. The UK Health Security Agency found that 41.5 per cent of meningitis cases in 2021 occurred among those aged 15 to 19.

This is how meningitis nearly killed me. 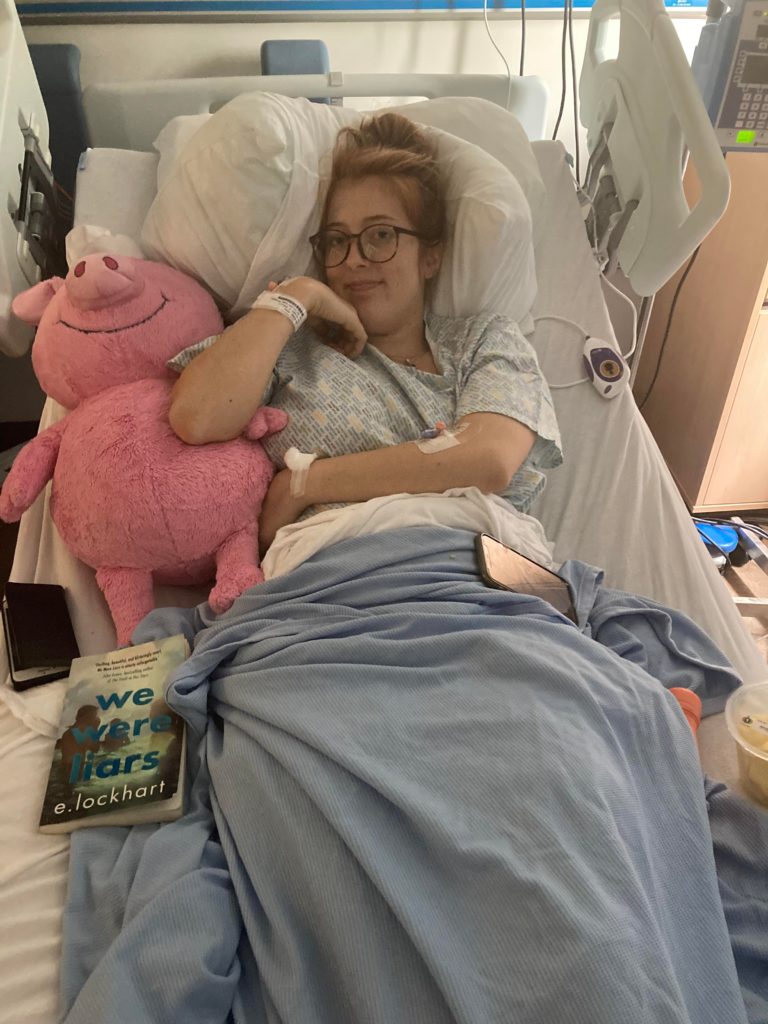 When I woke up that Wednesday, my muscles were in agony, but I thought it was just from a fall in a netball match a few days before. I slept all day with a temperature. When I woke up from a nap at 8:30 pm that night dripping with sweat and covered in a rash, I began to worry. I called my mum, who told me to do the tumbler test, where you place a glass on the inflammation to see if it disappears. When it didn’t, I called A&E. I was in an ambulance in Pollock car park within 10 minutes.

Spotting the symptoms early saved my life, I was completely unaware that my secondary school vaccination had expired by just four months. The paramedics performed many tests but were only really concerned about the rash.

Once I arrived at the hospital, everything quickly got worse. I was by myself, very anxious and deteriorating fast. From then on, my memory blurs. I remember being moved from room to room, eventually becoming unable to move or speak and only managing to lift my body when I needed to throw up. Wednesday blurred into Thursday, I needed the toilet but didn’t have the strength to ask anyone for help.I had to wait until my mum arrived at midday before going to the loo. 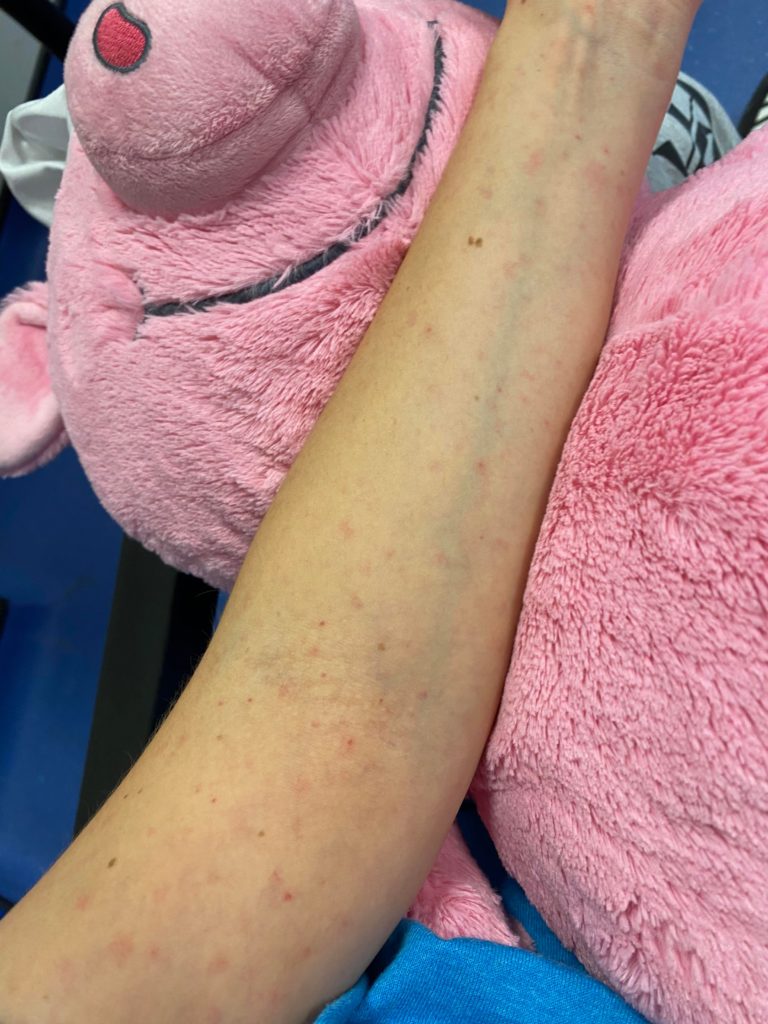 When I woke up later on Thursday afternoon, I was in a ward surrounded by five doctors. They were talking to me, but I didn’t register their words. I remember hearing the word “paralysis” and being told that there was a possibility of losing limbs. I was then told to curl into a fetal position as they injected a needle into my back and performed a lumbar puncture. This was to test for Meningitis.

The light became increasingly unbearable, and a permanent headache settled in my skull. I mostly kept my eyes closed to ease the pain. I couldn’t sit up or move from being on my back without wincing in agony. Breathing became painful. But despite all this, I was getting better.  The next time I remember waking up, I was in a different room with bags of liquid being distilled into my veins. On Thursday night, I could eat.

My dad flew back from Italy, and I remember opening my eyes and seeing him. He refused to leave my side until I begged my parents to go and get some sleep in my halls. After that, I would wake up whenever the painkillers wore off, every four to five hours, and my dad was there again. On Friday, the doctors confirmed that I had meningococcal meningitis.

@alicejjenkinssI thought it was COVID… it wasn’t

The next day I was transferred to the Western General hospital into the infectious diseases ward. Antibiotics continued.

By the following Wednesday, I was able to fly home. I am so fortunate to be alive and without any long-term effects. I credit my outcome to my mum understanding the severity of my symptoms.

My mum’s sensitivity to my symptoms resulted from the premature death of my neighbour, Lucy, who passed away from meningitis when she was only 14.

While Meningitis can disguise itself as Covid or freshers’ flu, it is much worse. Symptoms include muscle and joint pain, a high temperature, headache, spots or a rash which does not fade when a glass is rolled over it, vomiting, confusion, quick breathing, drowsiness or unresponsiveness and a dislike of bright lights. I eventually experienced every symptom, but it would have been too late if I had waited for all the signs before going to the hospital.

Seeing the pain my friends and family went through as they stood by my side was possibly the most challenging part. It is so easy to think that you won’t be affected by something you hear so much about.

I’m your average University of Edinburgh student, so please don’t risk thinking you are immune from this disease.

• Interview: Nayna Florence on her time at Edinburgh University and what’s next after graduation

• Edinburgh BNOC of the Year 2022: The FINAL Round 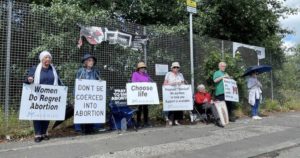 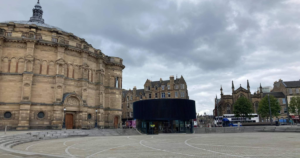 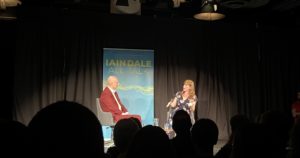 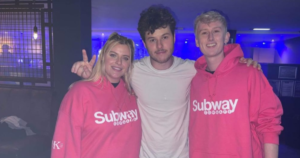 Modern Family’s Nolan Gould spotted in Subway over the weekend