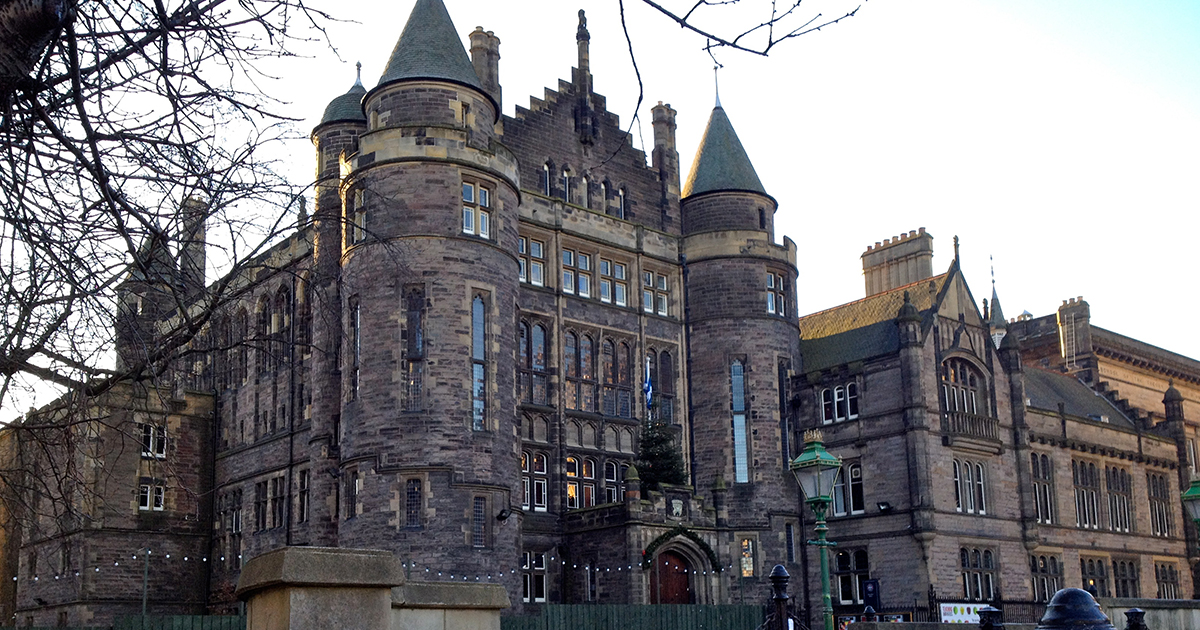 Spoiler: No one gives a fuck

As the EUSA elections loom with all the excitement of a forthcoming prostate exam, a fresh scandal has rocked Edinburgh’s political elite to its core.

Forget Watergate, forget Plebgate – this is the big one people:

Or maybe Facebookgate, we’re not quite sure yet. All we know is – THIS IS BIG. It’s definitely the biggest scandal since Strawpedogate, but we don’t know if it’s bigger yet or not. 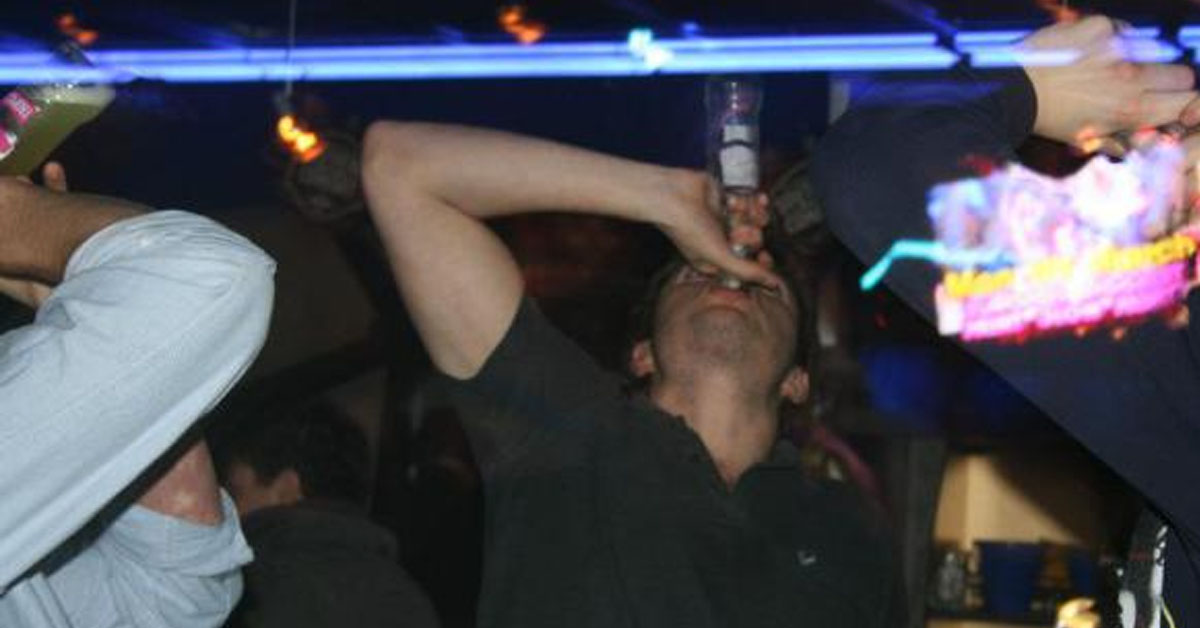 In the early hours of Wednesday afternoon (sometime around lunch) it was revealed on the Edinburgh Student Left Society (ESL) Facebook page that not one, but FOUR EUSA candidates had asked for endorsements before the agreed date upon which endorsements could be made.

Does no one care about EUSA regulations anymore?

It’s not entirely clear how this prior agreement was made. Sources have reported that a Scouts honour had been evoked, others that the candidates crossed their hearts and hoped to die. All we know is four EUSA candidates had their fingers crossed behind their backs at the time of agreement.

Endorsements were allowed to be sought after 3rd March at noon but the candidates in question asked ESL to endorse them a whole 24 hours before.

The names, which we can now reveal after careful consultation with our legal team, are: 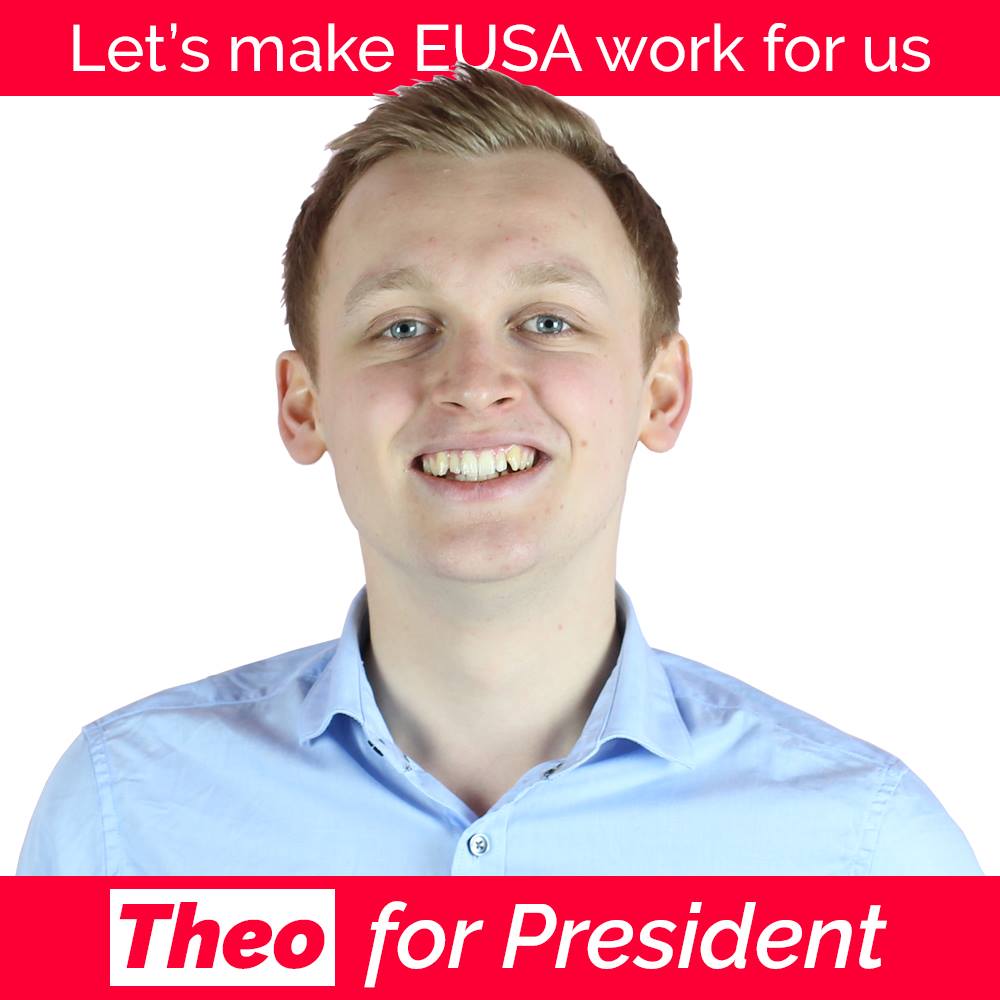 The cold eyes of a criminal

These callous criminals, who no doubt will be spotted around campus today covering their faces with jackets and briefcases, attempting to ward off seething swarms of paparazzis, were outed by an ESL administrator who announced to the Facebook page that they had sought endorsement from the near-200-strong group.

Yet, in a shocking twist, it appears that the ESL administrator, Holly Summerson, was actively encouraging these early endorsements, writing, “[candidates] have asked to be endorsed and there were no objections from those present!”

Not only did Summerson add an exclamation mark to infer her glee at breaking EUSA regulations, in an earlier post she also referred to these criminals as “lovely”. It is not yet known whether Summerson will be sanctioned as an accomplice.

Current EUSA president, Jonny-Ross Tatam, who has managed a full-term without the too much controversy (an impressive feat for a EUSA president), weighed in on the issue, speaking to the Student:

“‘We understand that some groups may have breached the spirit of the rules by recommending candidates to their members before the official campaigning period,” Tatum stated.  “We stress for all groups to not campaign before Thursday at noon, as we want this to be as fair election as possible.”

The situation has since devolved into a squabble-fest, with some very entertaining excuses coming from the candidates, such as Harriet Protheroe-Davis, who claimed, in a conversation with The Student, that she had simply “enquired” into how they planned to decide endorsements:

“I enquired (in a private message) about how the group was planning to decide any endorsements they chose to give, but I didn’t ask for one, and didn’t attend the meeting”.

The candidates now must wait to find out whether any sanctions will be placed on them.

It is thought that the sanctions may include a confiscation of VK privileges or two months solitary confinement in the EUSA Safe Space. 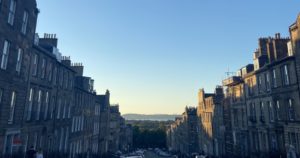 It’s official: Edinburgh is the most expensive city for students to live