Over 100 students have reported incidents of domestic abuse and stalking at Cardiff University since 2015.

This information comes from the reports of the anti-stalking charity Paladin and women's site Broadly, who are campaigning for a better monitoring system for these types of cases. Their work involves introducing a Stalkers Register and police obligation to identify those on it to protect past and potential victims.

The information reveals that Cardiff has the highest number of reports with 115, when compared to the other 100 institutions recorded on Paladin's site, Unfollowme.

Of the UK universities that chose to reveal information to the charity, it was revealed that 51 percent of the accused students continued their studies at their respective universities after an incident report.

If you have been the victim of an incident at Cardiff University, you can report it here. 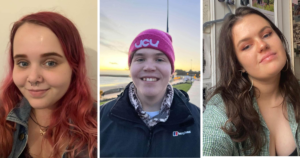 ‘I just wish our learning wasn’t being disrupted’: Cardiff students on the university strikes 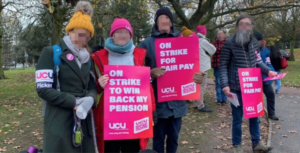 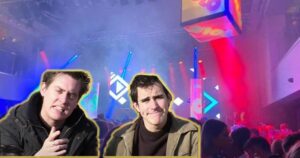 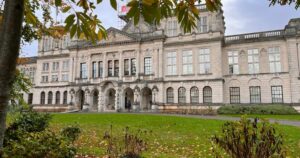 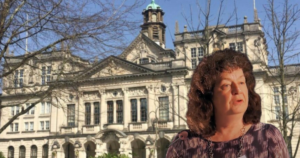 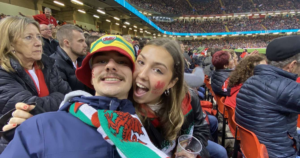 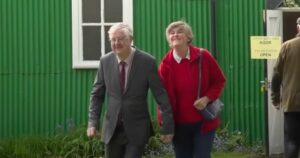 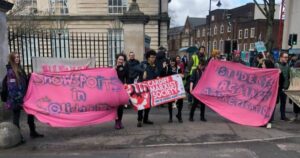 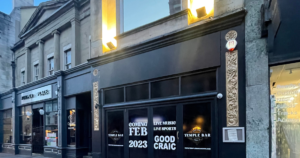 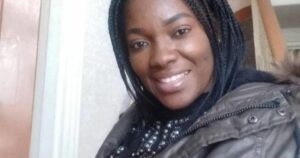