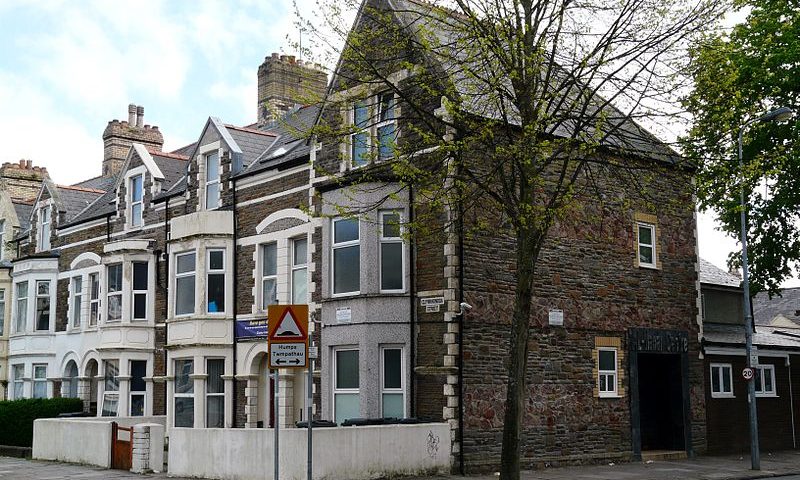 Paul Golding was jailed for breaching a court order

Paul Golding, the former leader of far-right nationalist group Britain First, has been jailed for eight weeks after an alleged mosque invasion in Cardiff.

Golding and four Britain First members targeted the Al-Manar centre on Glynrhonndda Street in Cathays back in August, only nine days after an injunction preventing him from going into any mosque in England or Wales without permission was ordered. 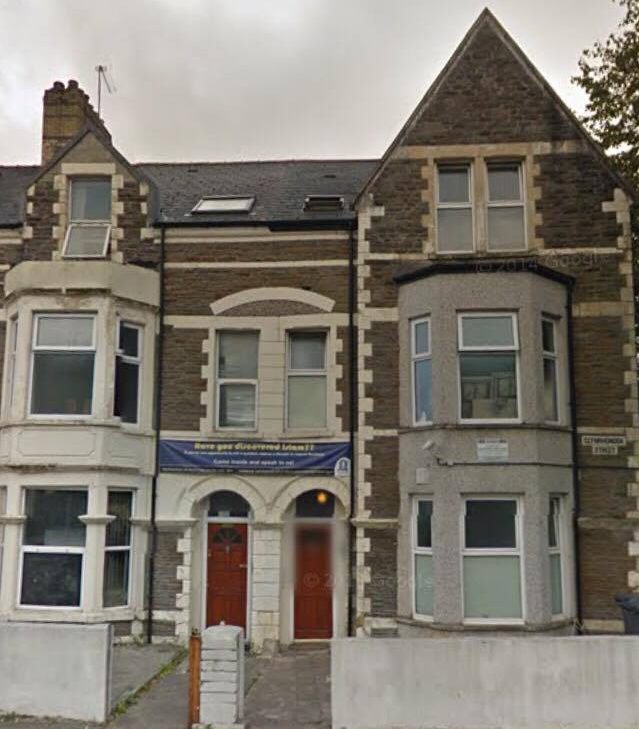 While neither Golding nor members of his group engaged in any violence towards occupants of the mosque, they did get into a verbal confrontation with a trustee.

Golding, who has since stepped down as leader of the party for “family reasons”, pleaded guilty to being in contempt of court.

While not personally engaging in any action against the mosque, the judge said how Golding had orchestrated events by taking photos and driving the group to Cardiff.

Judge Moloney said: “The conduct restrained was by its nature of an extreme kind, calculated to increase tensions between different members of the community of this country, particularly to affront the Muslim community in relation to their religion.

“Such conduct was plainly calculated to give rise to the risk of provocation and violence and further extremism and tension on all sides of the community.”