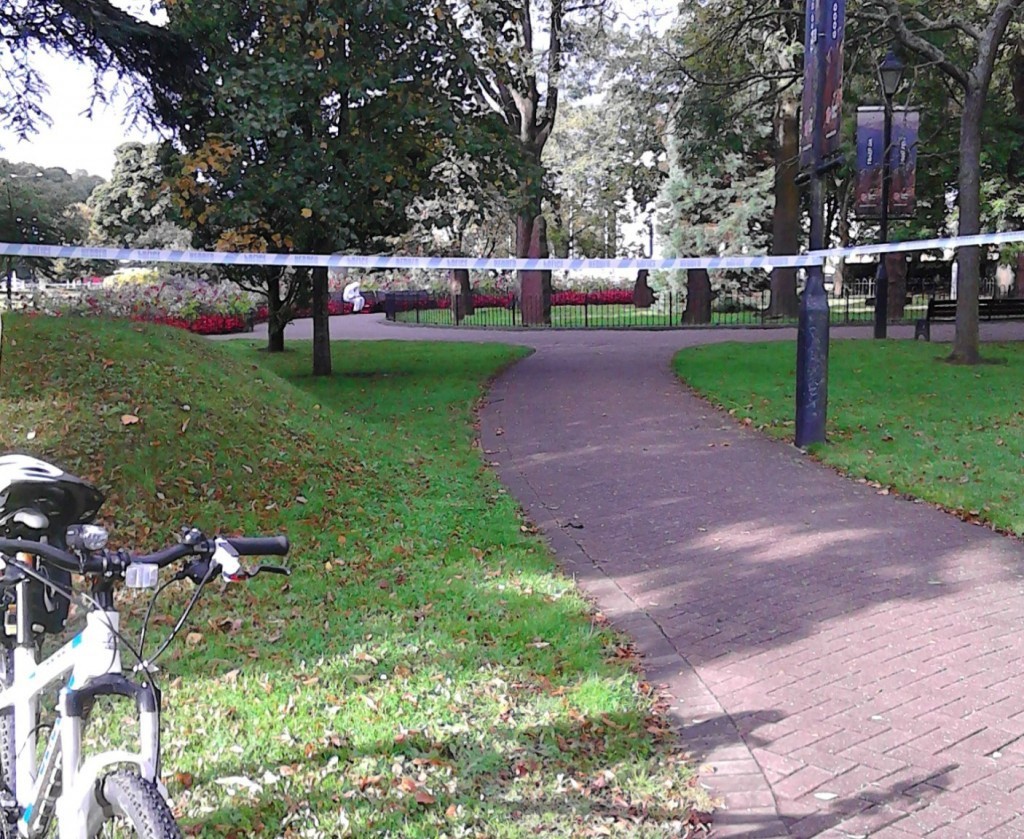 The SU seems to think so, though

It’s sexist, and you know it

At the start of the 2015 academic year, the SU became one of nine universities to join up with the NUS to campaign against lad culture. Then, on Friday 15th April 2016, Cardiff’s Student Union launched the ‘It’s No Joke’ scheme, which, as stated on their website, will, “change both culture and behaviour on the Cardiff University campuses. We want to build campuses that are safe and inclusive to all of our students where lad culture is never tolerated.”

It all seems good and fair enough, but reading further into the matter shows that they have some very serious flaws. They want to be inclusive to all of their students, but by targeting lad culture they exclude the people within it. In a summit last year held between Cardiff University and the police, they even went as far as associating lad culture at the premise of the sexual assaults in September.

It’s not on, especially when you hear the facts.

The page that informs you about the ‘It’s No Joke’ campaign tells you a few things that don’t bode well. The first and foremost is the NUS’ definition of ‘lad culture’: “a group or ‘pack’ mentality residing in activities such as sport and heavy alcohol consumption.”

Isn’t that every single student, then? 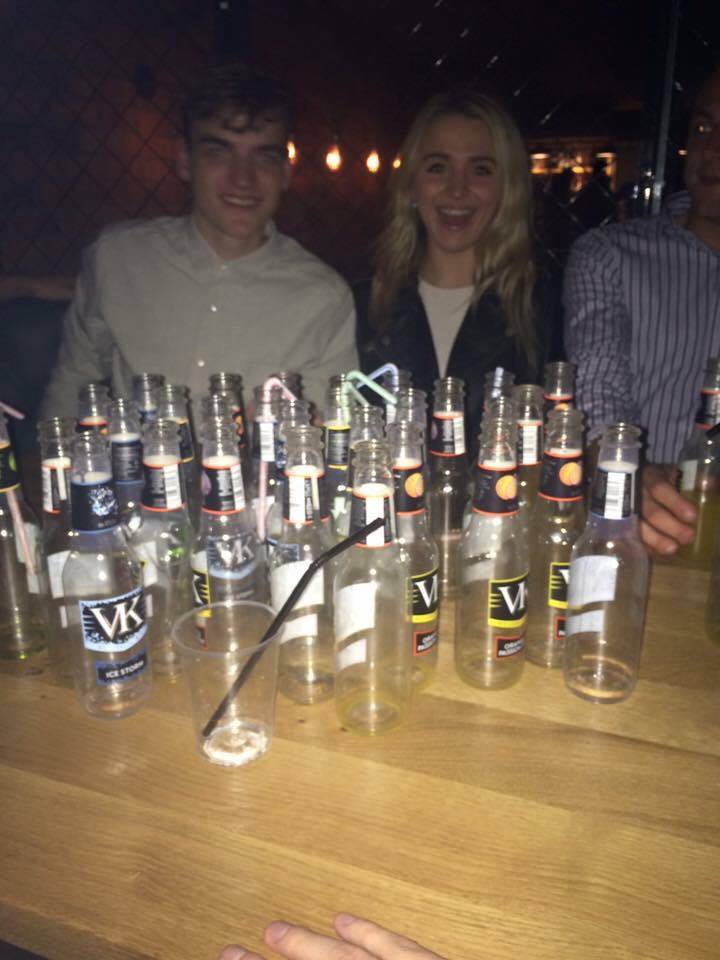 Everyone loves a good drink

Seriously, if you go to the Lash on a Wednesday, it’s not just boys – be it rugby, football or American football lads – but girls there too, and guess what? Every single one of them is doing the exact same thing. Getting hella drunk, because we are young, and we’re in university. They are the facts of being a student, not explicitly being a lad.

Even though the definition goes on to say that this lad culture has “‘banter’ which is often sexist, misogynist and homophobic,” I believe that excluding one group to blame for all the problems a university has is very sexist indeed. They’re kind of shooting themselves in the foot, especially when they say they want campus to be, “inclusive to all of our students.”

We asked SU President Claire Blakeway for her opinion on the matter, but she is yet to respond.

This needs to end. Wrongly blaming people needs to end. Referring to a group of boys having the times of their lives at university as a ‘pack’, demoting them to nothing more than animals is simply wrong.

And associating them with sexual assaults around Cathays is even worse, especially when you mention that the men found guilty were a) 40 years old, and b) not from Cardiff University. 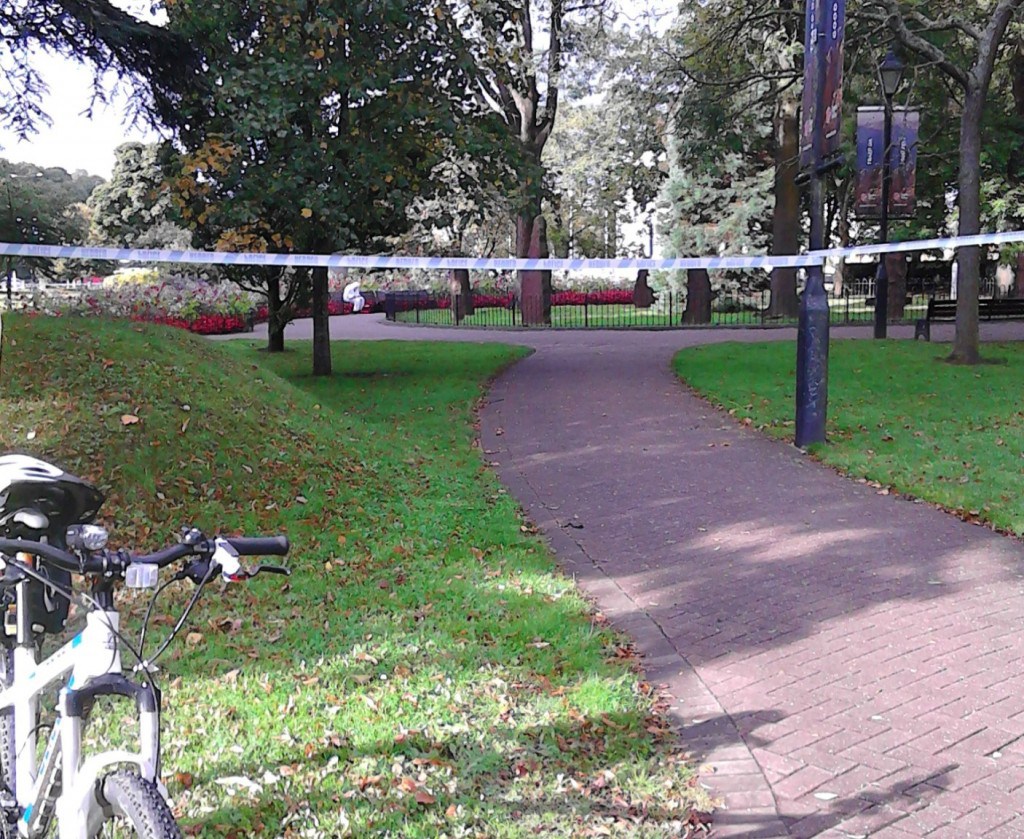 I agree that something needs to happen. I agree that these series of assaults are disgusting and need to be stopped immediately, but pointing to a specific group of people and putting all the blame on them will not lead us anywhere.

The ‘It’s No Joke’ scheme promises to hold diversified workshops and seminars to teach how we can evolve as a Univeristy to tackle both sexual assaults and harassment. I agree with everything being said here. This needs to be done. What I don’t agree with is when they add, “We will also run a campaign alongside this which promotes how we tackle lad culture,” or, “We will also promote support networks and provide training on the potential effects of Lad Culture.”

Let’s not forget that the Union should do more to help us in these dire times than just blame a bunch of people. They don’t need to single out one group in a university of over 30,000 students in order to stop sexual assaults. They need to act. They need to prevent it before it happens again.

Don’t be sexist. Be better.