An insight into mental health at the University of Cambridge

A student behind the academic standards

Globally Cambridge is one of the most prestigious universities . But what impact does the institution’s high intensity learning have on their students? From drinking and drugs, to coping mechanisms, and mental health; we spoke to a current student about their experience at one of the world’s top universities.

Across the city, the University of Cambridge is set up into thirteen colleges. Throughout the student’s 3 year education they are encouraged to remain living in the colleges rather than moving out into independent student housing. They are provided with cleaners and cooks to ensure their primary focus is learning. 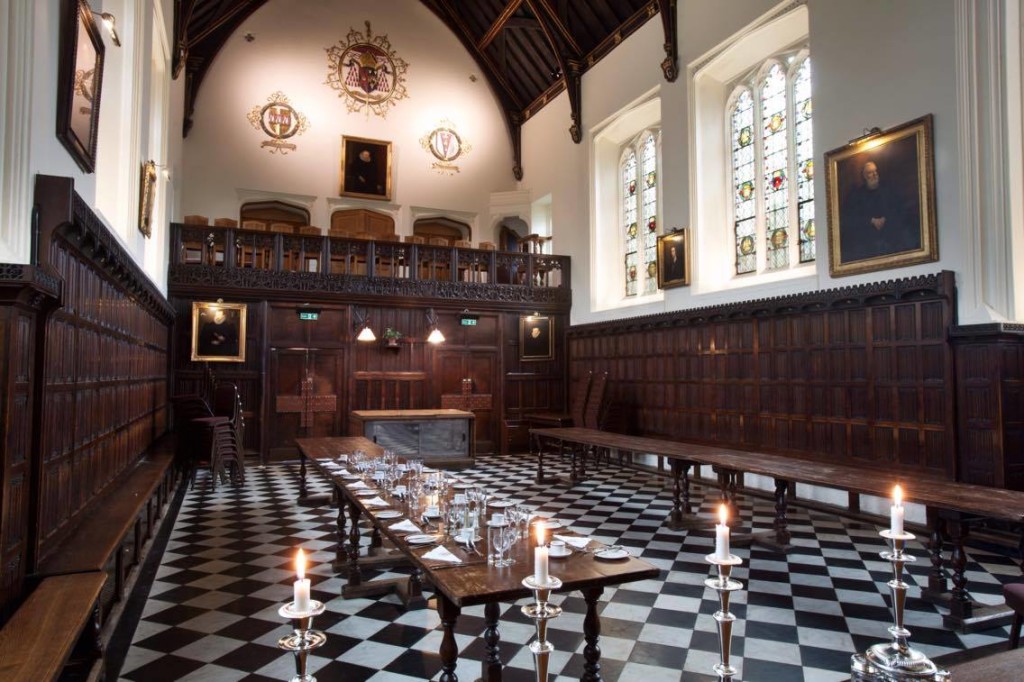 A second year student tells The Tab: “I don’t think anything can prepare you. If someone had told me before I started how my first year would end I never would have believed them, especially the drugs.

“I thought it would be a step up but I had no idea that any university could be this intense. I think until you’ve actually been through it, it’s very difficult to explain how difficult it is.”

Due to pressure experienced by students, the university has had to contact local GP services. All doctors have extra training in depression and anxiety and mostof the colleges have their own employed counsellors.

“Cambridge are well aware of the pressure the students are under but they almost take pride in it. There is such a competitive drive when it comes to the exam period. Instead of making actual changes from the tradition they just focus on other means of alleviating its effect on students.

“It’s so so easy to get anti-anxiety or anti-depressant medication. It’s more positive than doing nothing. But it’s a bit stupid how they acknowledge the problem yet refuse to change the system or be more flexible.

“They just seem more worried about keeping up internationally with other universities and league tables.  There is a fear that changing the system overall will result in a lower calibre of graduates.”

Some colleges at Cambridge University hold “formal dinners” every night inviting members of extra-curricular activities, such as choir or rowing to blow off steam of their added responsibility. Wine is always on the table.

“Drugs are a common escape. Alcohol and MDMA are typical in Cambridge.

“Because alcohol is so socially accepted here, no-one will ever question your wine or gin intake, there are people that work like crazy all day long and then drink a lot every evening. They just forget about the fact they’re drinking and think like ‘it’s just formal dinner’ or whatever.

“Like most uni cities there are club nights strongly associated with drug use. I think there are three or four a term and term is only eight weeks long. Most people, that do it, will go to every single night and take MDMA which is just another version of the same thing.

“I’m not against people doing it and am glad the nights exist. But still I feel those experiences could still be had within a better university atmosphere.” 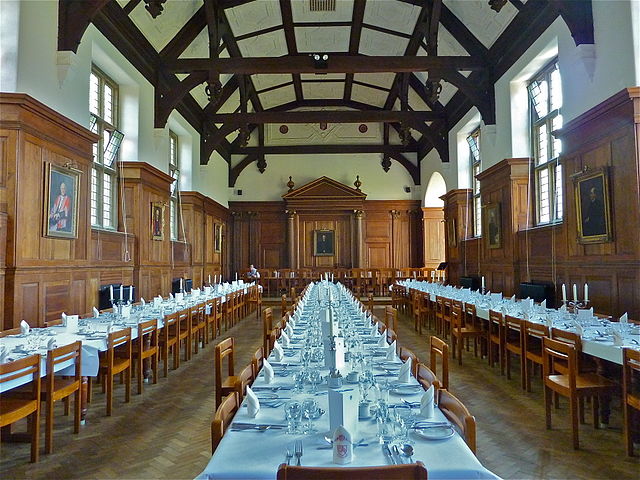 The average essay based subject will receive twelve essays per eight week term. Once the essay is complete the student meets with a supervisor who will informally assess the student’s understanding. Each essay averages between 3000 – 3500 words. The only summative piece is an examination at the end of the academic year.

“I find it is just about manageable when you have one a week but the overlap in the middle is insane. The final examination still massively intimidates me. I only cope because I start one essay early and finish one after term ends. My faculty is exceptionally flexible. Most people do not have this luxury.

“I have smoked weed every evening, its not a lot but it helps me relax and keep on top of anxiety whilst focusing on what I’m reading. Ordinarily I’m panicking about how the essay will come together and how much work I have left. Pointless worries melt away allowing me to work more efficiently.

“I am still smoking now, which is obviously bad for my long-term mental health but at least this year I’m not dependent and have gone without it for long periods and been fine, but still.”

In 2015 research findings by Professor of Education at Cambridge University found Oxbridge universities ‘marginalize the working class’ despite efforts to attract students from less-privileged backgrounds.

“I think the only thing that could prepare you is private boarding school. Hence why privileged people have an immediate advantage here. My counsellor even told me she’s yet to have someone from a private school background come to her with work anxiety or depression rooted in Cambridge’s academic system.

“A close friend of mine came here from a very poor background and the whole system was way too much for him. He ended up taking his own life. Needless to say how tragic itis that a very smart and promising individual can be shattered by the system.

“Cambridge weren’t as flexible as they could have been. They didn’t push for more specialised medical support when it would have been effective.They had memorial services and I continued to see the college counsellor regularly, who did give me details for other organisations. But that’s pretty much the extent of it.

“There’s usually at least one undergraduate suicide a year and many unsuccessful attempts. Sorry if this is a bad topic to mention, but it is definitely relevant.

“It’s a constant emotional strain for me when I’m here. Last year I suffered and ended up leaving the year early. They call it ‘intermitting’, it happens a lot. Luckily I got a Declaration of Deserved Honours. This meant that I could come back to second year without sitting the exams. You can only get that once.

“I had completed all of my work all year and got good reports but I was dependent on cannabis and in a very bad place with my mental health. I did get a great deal of support from family, friends, and the college but not the university as a whole.

“I didn’t have much support on my return.  I am much better now. This year has been very positive for me for lots of different reasons.”