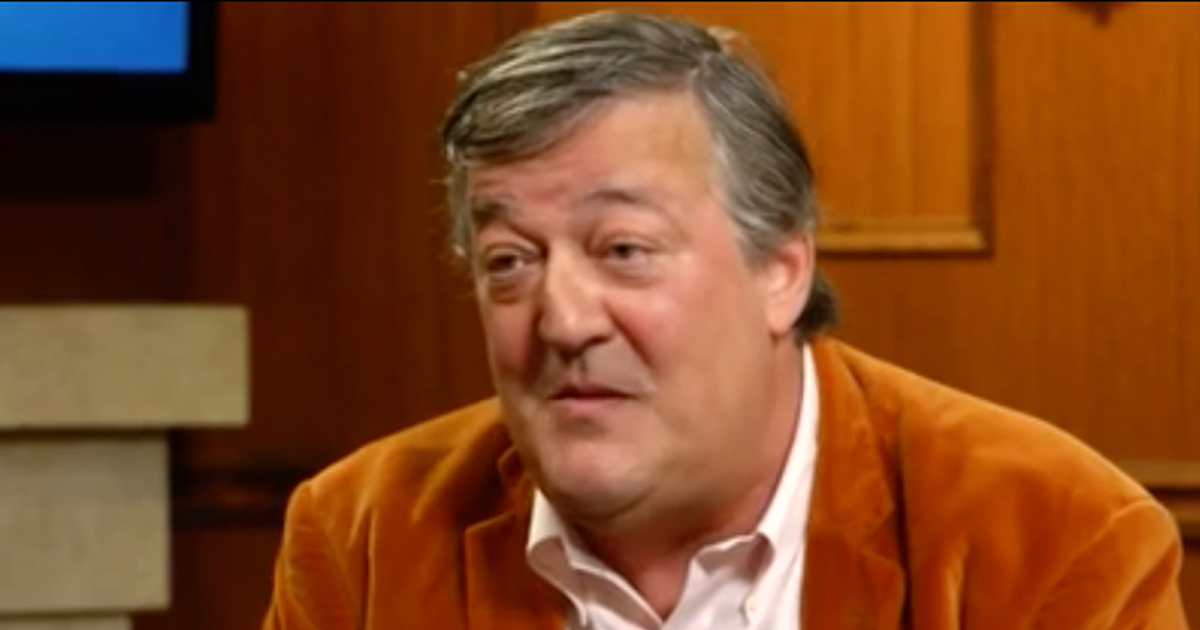 As a survivor of sexual abuse, I stand by Stephen Fry’s comments

Most people are responding to something they haven’t experienced

When I was sexually abused my life changed. It was easy to feel detached from everyone else. I began to feel as if I was the only person who suffered and I couldn’t talk to anyone. Safe spaces had restricted discussion in the public domain. I was pushed even further from society. Sexual abuse had become so “taboo” to talk about I experienced self-pity because of safe spaces. I drowned in my own experience and no one could help me.

In light of trigger warnings and safe spaces, Stephen Fry spoke his opinion on The Rubin Report: “There are many great plays which contain rapes, and the word rape now is even considered a rape.

“They’re terrible things and they have to be thought about, clearly, but if you say you can’t watch this play, you can’t watch Titus Andronicus, you can’t read it in an English class, or you can’t watch Macbeth because it’s got children being killed in it, it might trigger something when you were young that upset you once, because uncle touched you in a nasty place.

“Well I’m sorry, it’s a great shame and we’re all very sorry that your uncle touched you in that nasty place – you get some of my sympathy – but your self pity gets none of my sympathy.” 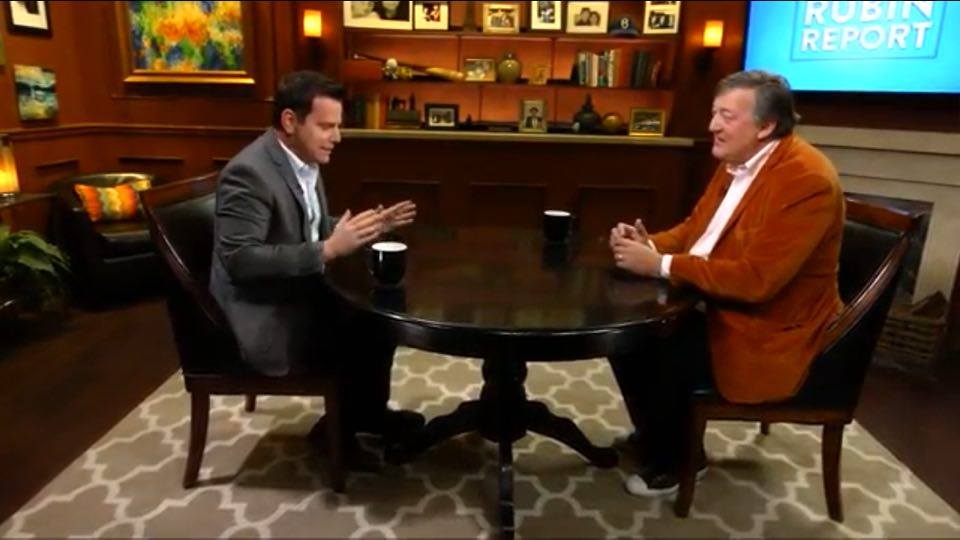 Stephen Fry is speaking on behalf of saving great literature. With explicit content and violent acts, a lot of classic literature can be difficult to watch if you have a history of abuse, but that is refusing to deal with the problem. If something hurts and makes you suffer, then obviously speak out about it, but no one is going to understand your experience if we eliminate rape and sexual abuse from open discussion. This is where self pity manifests, because you have nobody to talk to and you torment yourself with that fact. It is truly ugly and people won’t understand if they are never exposed.

Safe spaces caused self pity in relation to my sexual abuse. The self pity then caused self harm, and if I had felt free to speak about it I wouldn’t have the scars on my wrist.

In Cardiff earlier this year there were three sexual assaults in the space of a week. Having been a victim of sexual assault twice in my life, I couldn’t breathe. I had spoken out about it once before and was met with contention as my experiences had “triggered” somebody. Rather than feeling like they could open up, discuss and deal with the matter, it became an attack against me. How dare I speak about my own rape because it invaded someone’s safe space? From here I learnt how narcissistic sufferers can become as they are not allowed to discuss what has happened. I became the only person I could console on this devastating, but very real issue, in fear of upsetting anybody, even though I was torn on the inside. 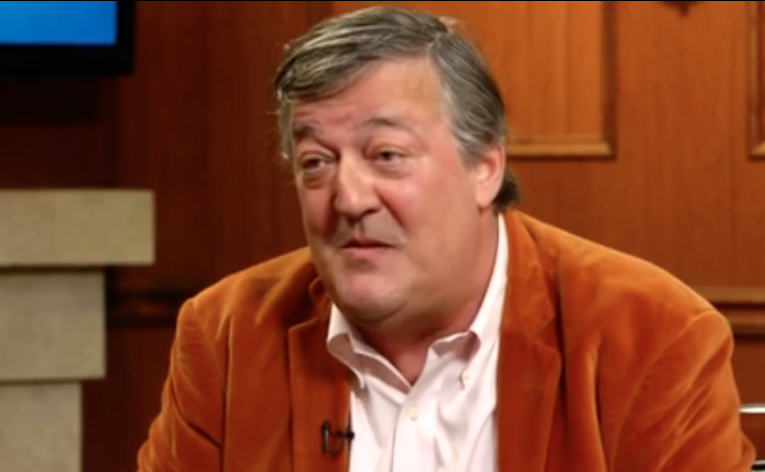 If you listen to the testimonies from the victims of Jimmy Saville, they say they would have spoken out if they knew they were not alone. We might have actually saved people from the suffering if we hadn’t been so suffocated and so scared to offend. We might have done some good if we weren’t restricted about being open and honest in what happens to us. People need to know. It’s not something you can cut from society, because it does happen, and at the moment we can’t stop that.

But what we can do is ensure everyone is aware of what happens. We can take away the stigma associated with abuse by not issuing trigger warnings and safe spaces. That there are clues as to what is about to happen when there is not. That there is anywhere that is safe when there is not. And that is the reality we have to deal with. We cannot hide behind these labels pretending they are protecting us from anything. Or pretend that they protect victims from their own memories. If anything I find it more offensive to be labelled as a violent weapon, as something with a trigger, than as a strong person who has faced something deep and disturbing and survived.

Stephen Fry said: “No one’s going to like you if you feel sorry for yourself.” Well how true is that. Even if it is unpleasant to hear.

I wouldn’t have scars if it wasn’t for safe spaces. We should be aiming towards creating a world where you can be honest about what has happened, truly open, without the fear of ‘triggering’ someone else. You only ‘trigger’ someone if they can’t convey their emotions. You can only not convey your emotions if it is discouraged in your environment. If it is a safe space.

People who haven’t suffered can’t pretend it’s not there because it is there in society. Collectively this is such a problem and everyone past an age needs to be made aware. Otherwise how can we be in a safe space? Is safety not open and honest?

And although it was crassly put, Stephen Fry has got a damn good point.