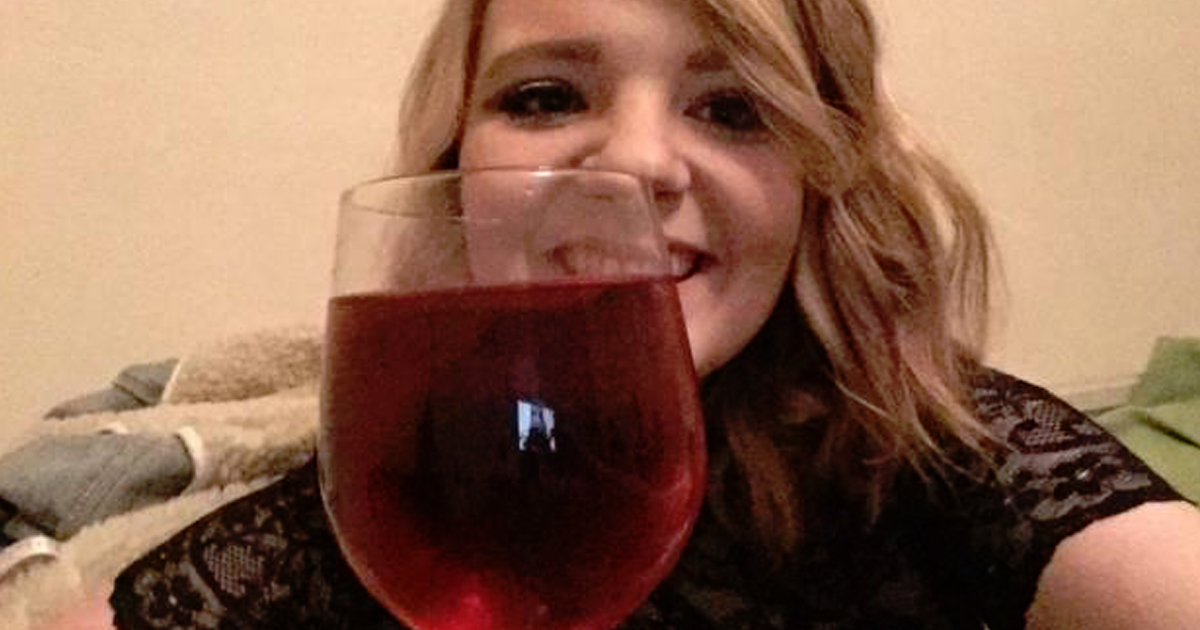 What’s the cheapest booze to get you bevved?

We tried it so you don’t have to

Being young means two things. One – you have to start getting your life together. And two – you can get drunk all the time without being deemed an alcoholic.

We all know nights out can be expensive, so I decided to take it to the test to drink purely one type of alcohol for the entire night and see what state I got in by the end of it. This way I could see which was cheapest.

Vodka is definitely my go to, so by drinking it on my first night, I could judge the rest of the drinks based on what I got like on this night. 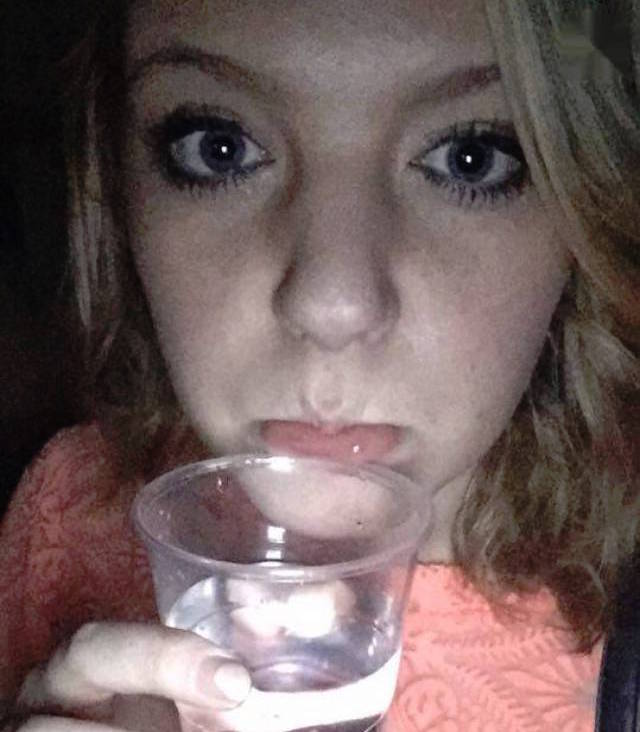 Final Review: I spent about £11 on the bottle of vodka, drunk about half of it (oops) during pre drinks, which included both shots and mixed drinks, which is about £5.50 worth. When I got to the SU and all my friends were getting sambuca shots, I was getting vodka shots, which was definitely fun. I took £20 out with me and if I subtract the entry fee, I had nothing left at the end, which makes sense, because I didn’t remember anything after 1.30. Luckily, I’ve also been informed that I did nothing stupid, so the drunk scale gets, thankfully, deducted. 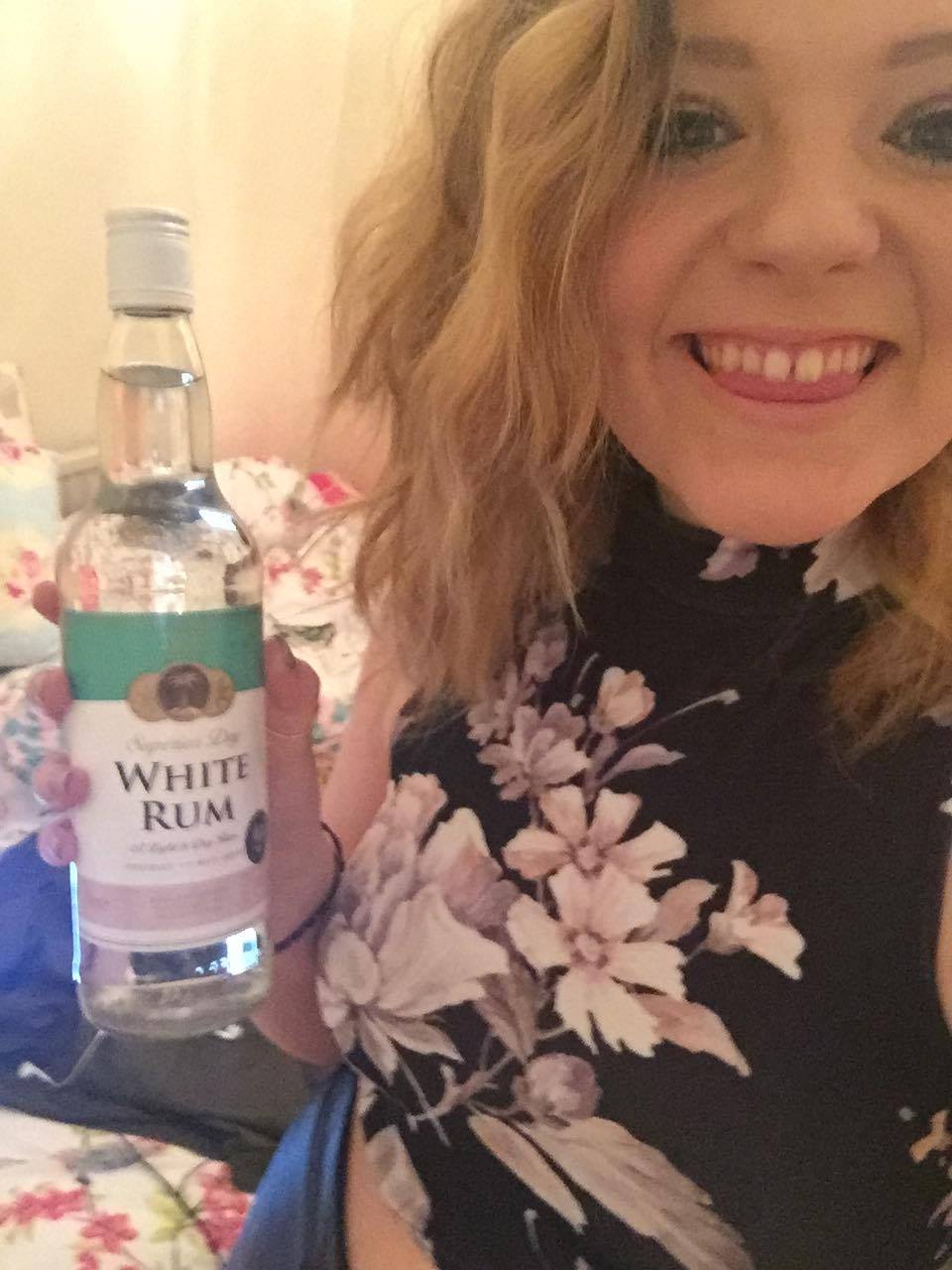 Final Review: It was a friend’s birthday, so I was definitely ready to get on it. I’d organised a birthday pre’s for him, so by the time it actually came around to drinking I was so ready. The bottle was again about £11, and during pres, during games and chatting and the usual, I ended up drinking about half again. Sorry Mam. When we got to Pryzm, I can’t remember buying any drinks, despite remembering the night (so I’ll add a drink onto the total just in case). I did manage to pull what I thought was a 7/10… but I was later informed he was probably about a 4.5, so the rum must have got to me. 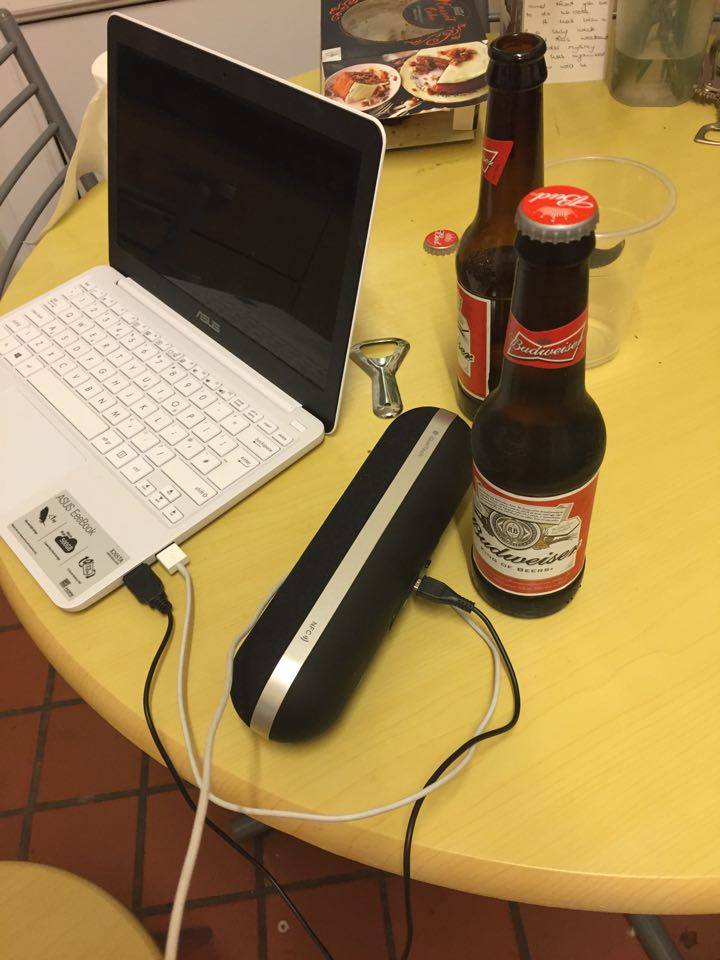 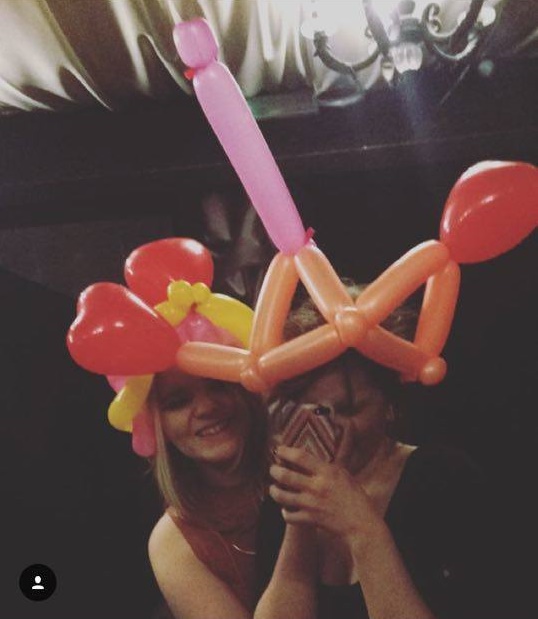 “Give me a willy crown”

Final Review: I bought 8 bottles for £6, which means it cost about 75p per bottle, which isn’t bad at all. Pres, then, only cost £3.75. When I was drinking Bud, my friend was drinking wine, and when we were playing Ring of Fire, the alcohol seemed to be hitting her much better than it was me.

I feel like I should apologise in advance. I somehow got persuaded into buying sambuca and jagerbombs because I wasn’t feeling drunk. Looking at my friend, who was drunk enough to ask for a penis crown when we went to the balloon guy, I pledged to drink wine for my next night, because she was definitely a 10/10 on the drunk scale. 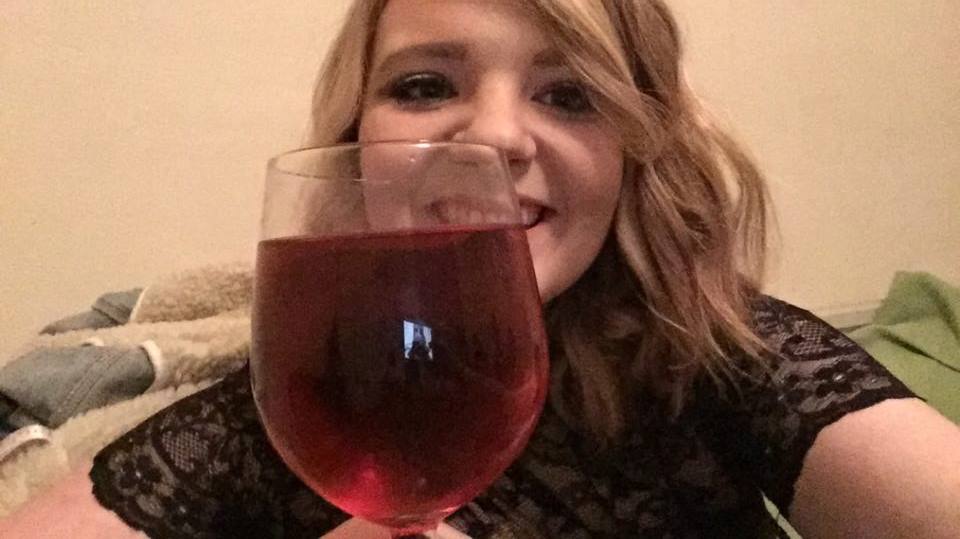 Life is good when an entire bottle fits in a glass

Final Review: I didn’t even know they sold wine in the SU, so I was very happy when I got there and found out that it was available. I drank a bottle of wine for pres, which totaled at a price of £6. We all know that the SU is always packed and therefore drinks can be knocked out of your hands no problem. This meant I lost my first drink, and had to down my second and third. This led to me getting drunker than I thought I would. 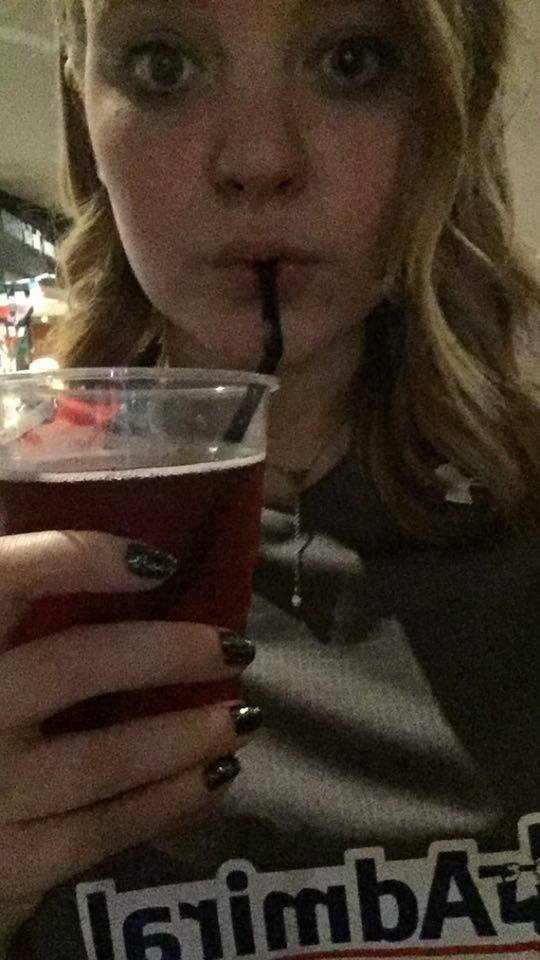 Final Review: It was Wales vs France, so I was definitely up to have a good drink. I headed to the Taf in the hopes of getting their two pint glass for my cider, but when I got there they were gone, so I had to deal with two one pints. The excessive queues in the Taf was probably why I only bought four drinks, and by the time the game was done, so was I. I was happy with the win, but I was in no mood to continue. If anything, the cider made me sleepy. 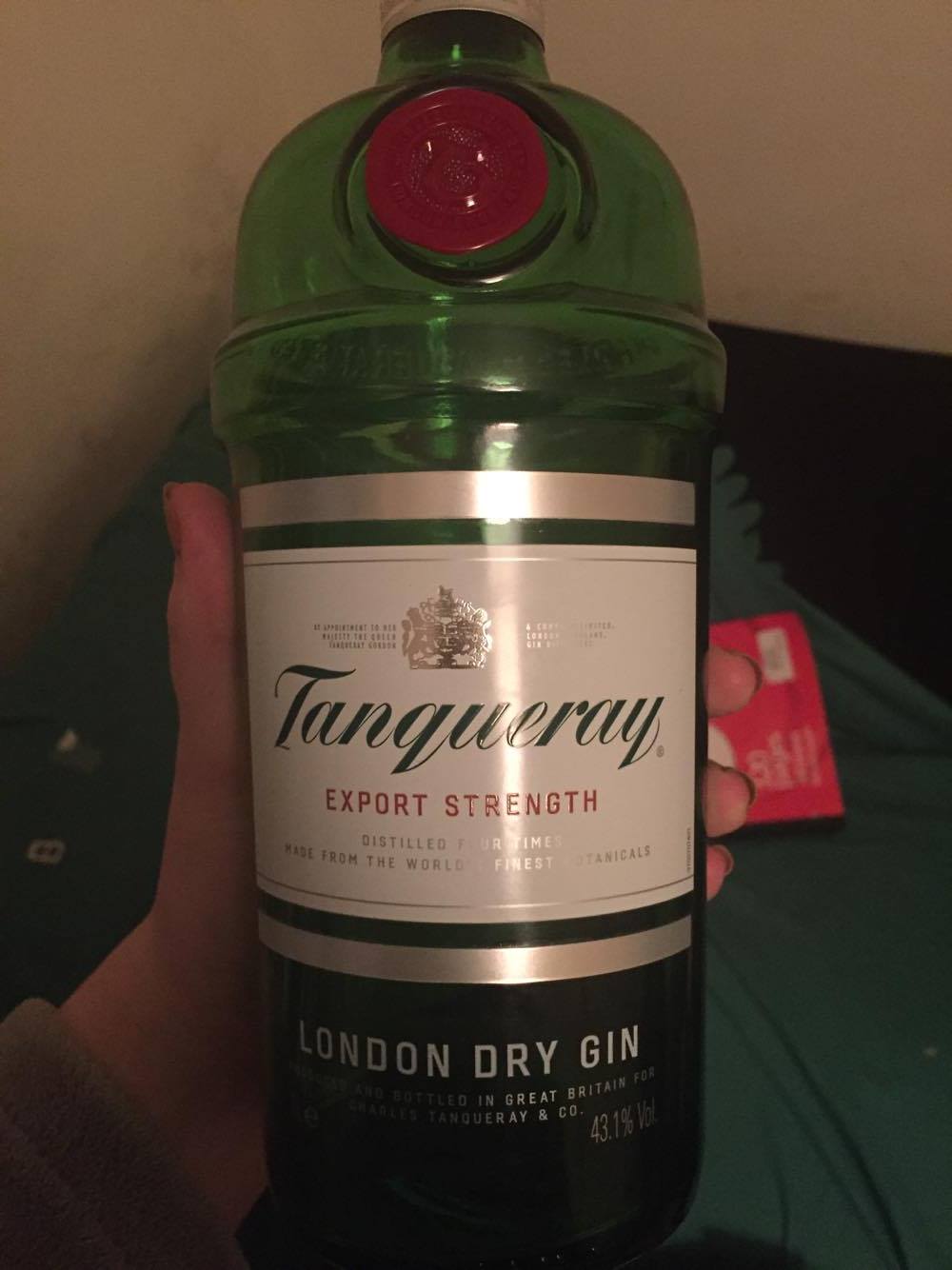 Comments: I’m going to give it you straight. The gin was a gift, so I didn’t actually have to buy it. I drank about a quarter of the bottle for pres. With a bottle normally pricing around £25, let’s say I had £7.50 worth for pres. We all know Revs is normally a good night, but it’s also quite expensive. This means, even though I had a banging time, I spent a lot on drinks, especially when we’re talking about gin in a vodka bar. I did manage to fall down the stairs though. Classic Revs.

I didn’t even manage to take pictures.

Final Review: This was my most expensive night, but I feel like the downfall of this was the venue. Walkabout is known for being expensive, especially when you’re only buying sambuca and bombs. The half a bottle of apple shots that I was drinking from the bottle before I even went out was probably also a problem. It meant it clouded my senses and I didn’t know when to stop. My advice is if you want a drunk night, do this. If you want a cheap night, definitely don’t.

The conclusion: There is no doubt about it that the shots got me the drunkest, but that wasn’t the point. The point of this is experiment was to see what got you drunkest for the cheapest, and I’m a loyal girl. Looking at both my drunk scale and how much I spent, I’m going to have to stick with my baby, vodka. However, I will give it to all the spirits. If you want to get smashed and not spend much money, they are the way to go.