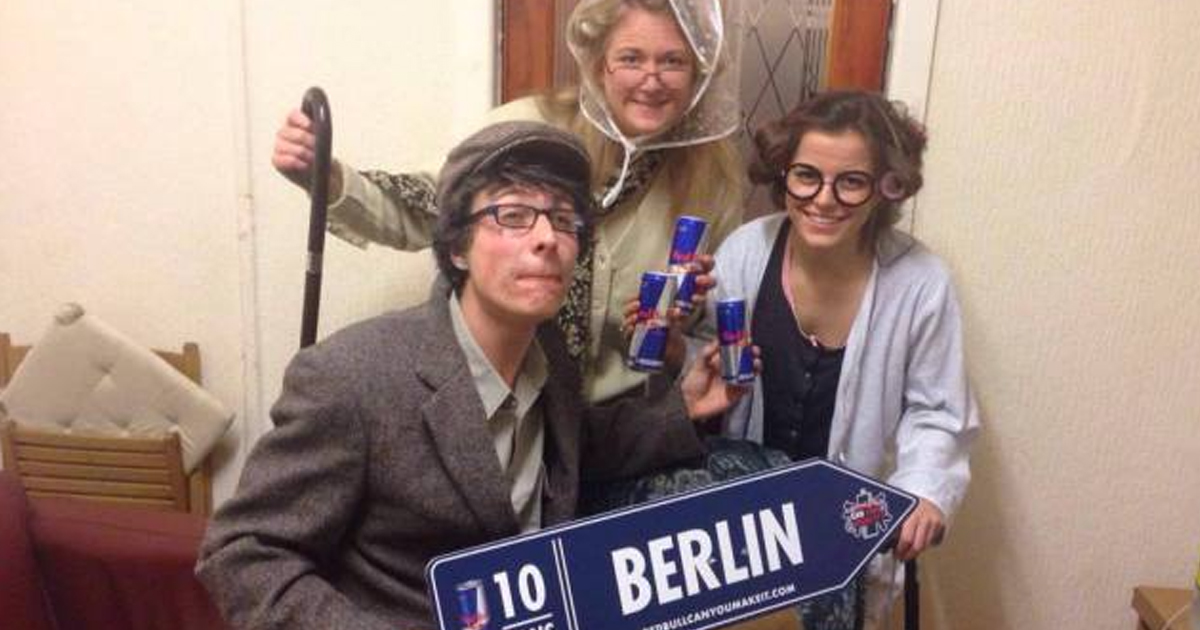 Two teams from Cardiff are doing the Red Bull ‘Can You Make It?’ challenge

They were chosen out of 3000 applicants

Two teams from Cardiff University are attempting to travel more than 1000 kilometres across Europe as part of the Red Bull ‘Can You Make it?’ challenge.

The Cardiff teams join 163 other teams from universities from over 50 countries and have just one week to complete the challenge, using only cans of Red Bull as currency.

Each team will be sent to one of five starting points: Barcelona, Florence, Berlin, Edinburgh and Prague.  They will then have to navigate themselves to a minimum of six checkpoints across the continent, which include over forty destinations such as Madrid, Geneva, Budapest, Vienna and Krakow, before crossing the finish line in Paris. 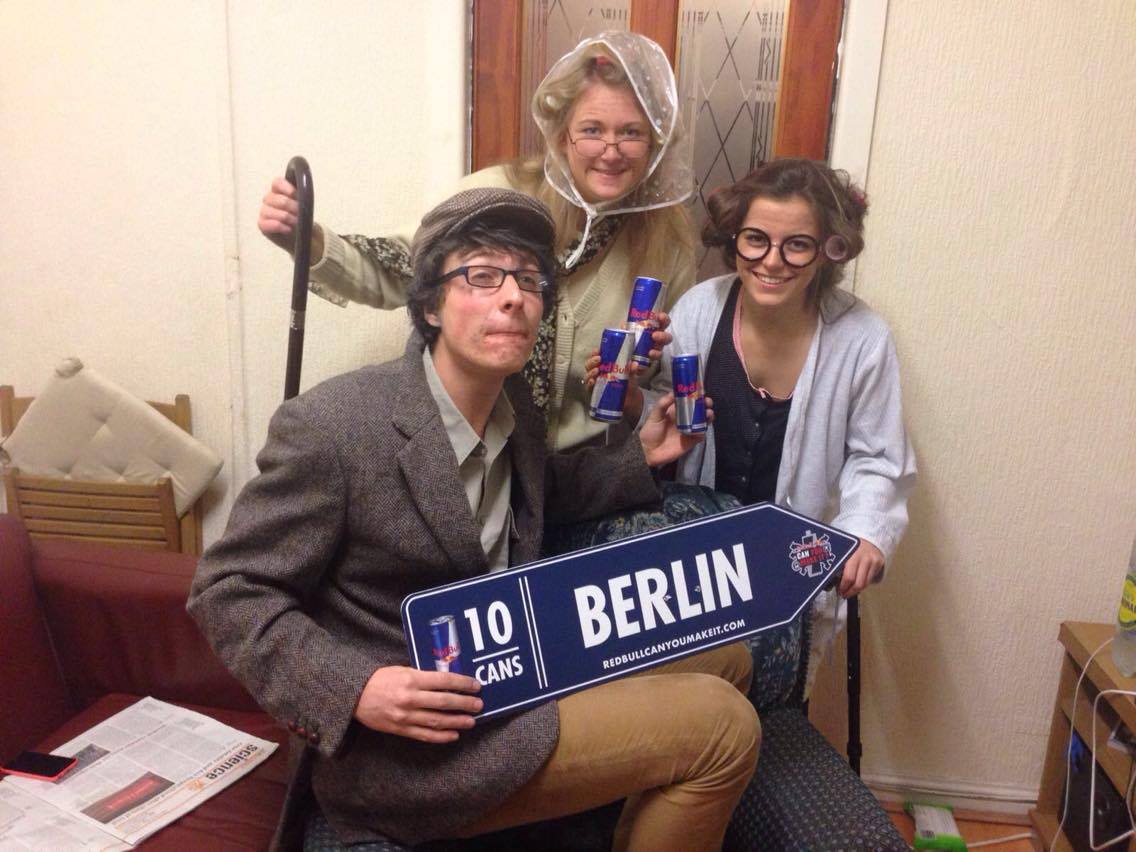 The first team from Cardiff attempting the challenge include Mike Gaunt, 21, Sophie Scott, 22 and Steph Jemphrey, 21, who go by the name ‘Cardiff OAPs’. The OAP theme stems from their application video which you can watch on their team page.

The three friends are all studying physiotherapy.  Sophie and Steph are both part of the Cardiff University Hockey Club, and Mike is social sec for the athletics club. They decided to take on the challenge due to their shared love of travelling, with the competition providing a great chance to see more of Europe.

Their combined sportsmanship should also help with the more physical parts of the week, and although they’re still unsure what to expect from the challenge, they are confident that their planned tactics on how to best spend cans of Red Bull as currency will get them through to the finish line. 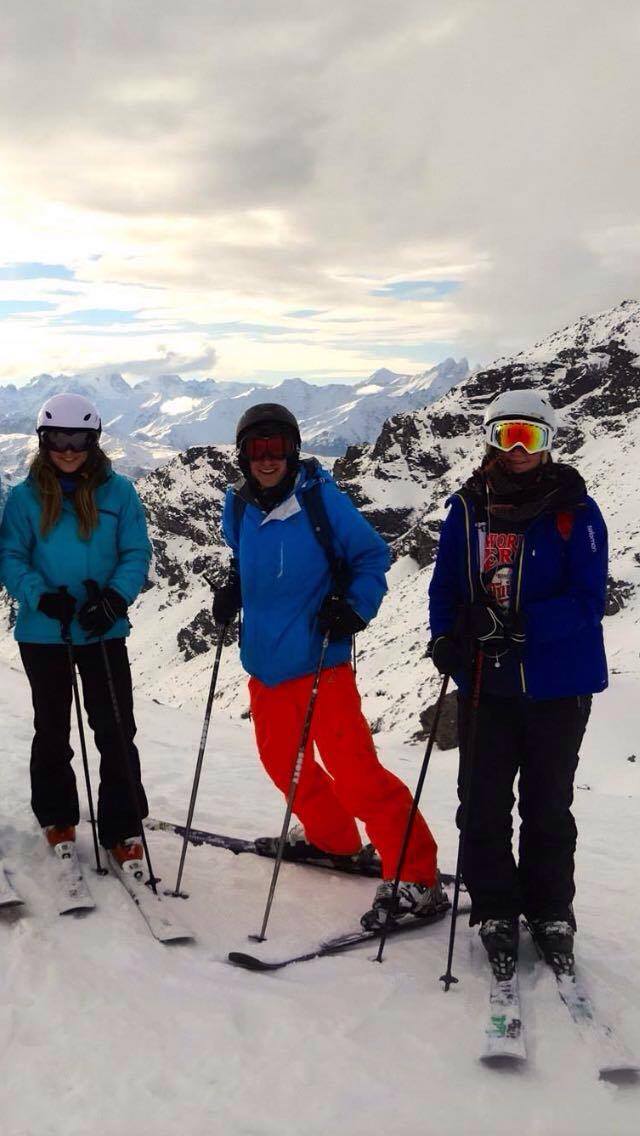 The second Cardiff team are the ‘Naughty Nomads’.  Consisting of Emily Ballin, 19, Florence Pugh, 19 and Issy Michelson, 18. The three friends met after sharing a room on the Cardiff Uni ski trip and hope to use their “persuasive charm and creativity” in order to guide themselves through the adventure.

They decided to take on the challenge following their motto ‘it’s better to give it a go than to never know’. 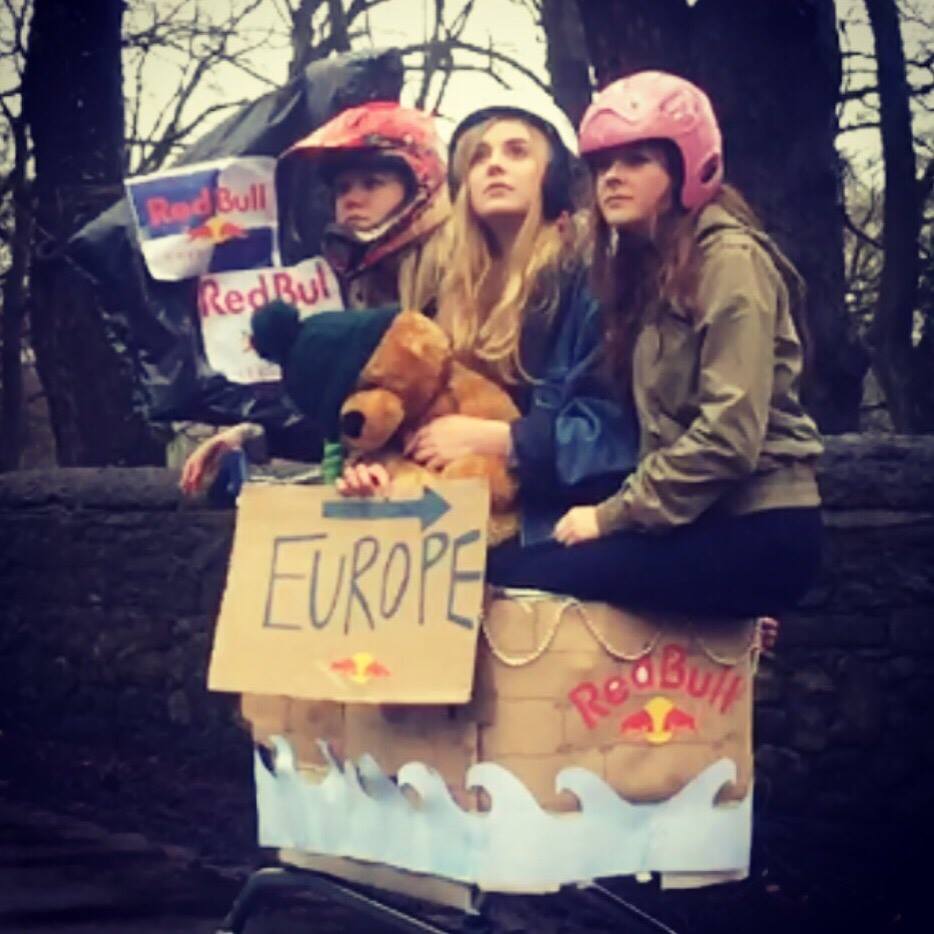 According to the three team mates, Flo is “the jammiest fucker ever” and often comes home from nights out with free snowboards.  Issy is described as persistent and “a total brainbox” whilst Emily has been around Europe twice.

With their combined attributes, they question what could possibly go wrong? 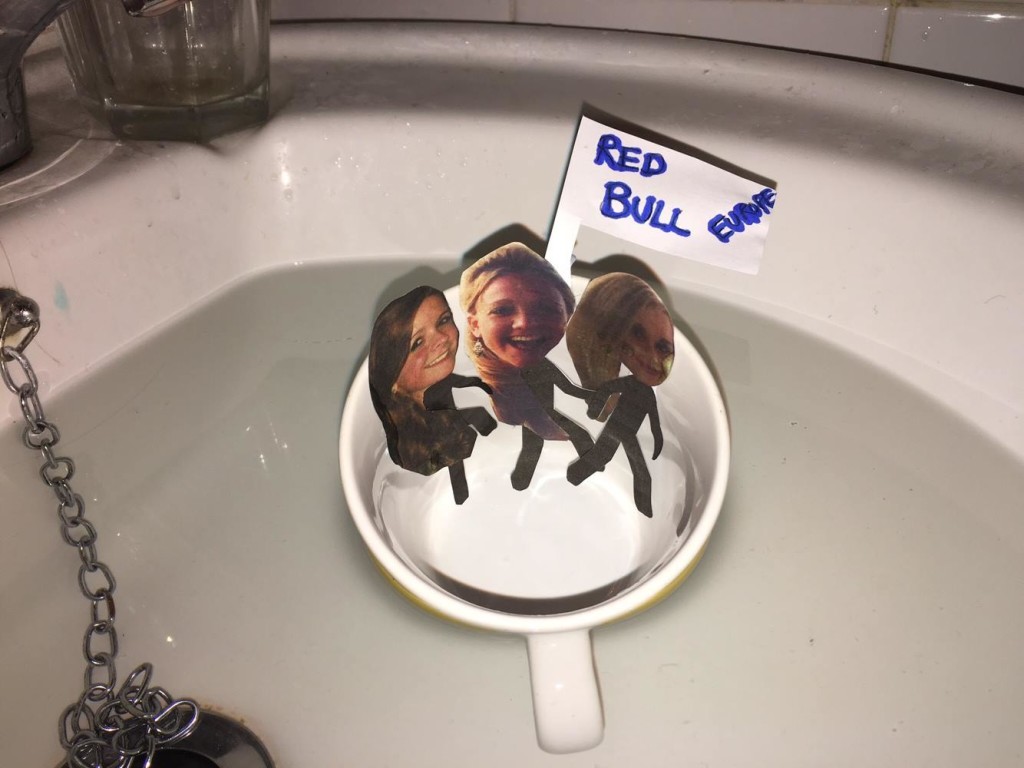 The team are preparing for their crazy adventure by sending each other motivational Whatsapp memes whilst stocking up on Pro Plus and checking that the emergency tent has enough poles.

They are confident that they will beat the other Cardiff team due to their freshers youth and excitable, caffeine-fuelled friendship.

You can find out more about each team and watch their hilarious entry videos via their team pages: