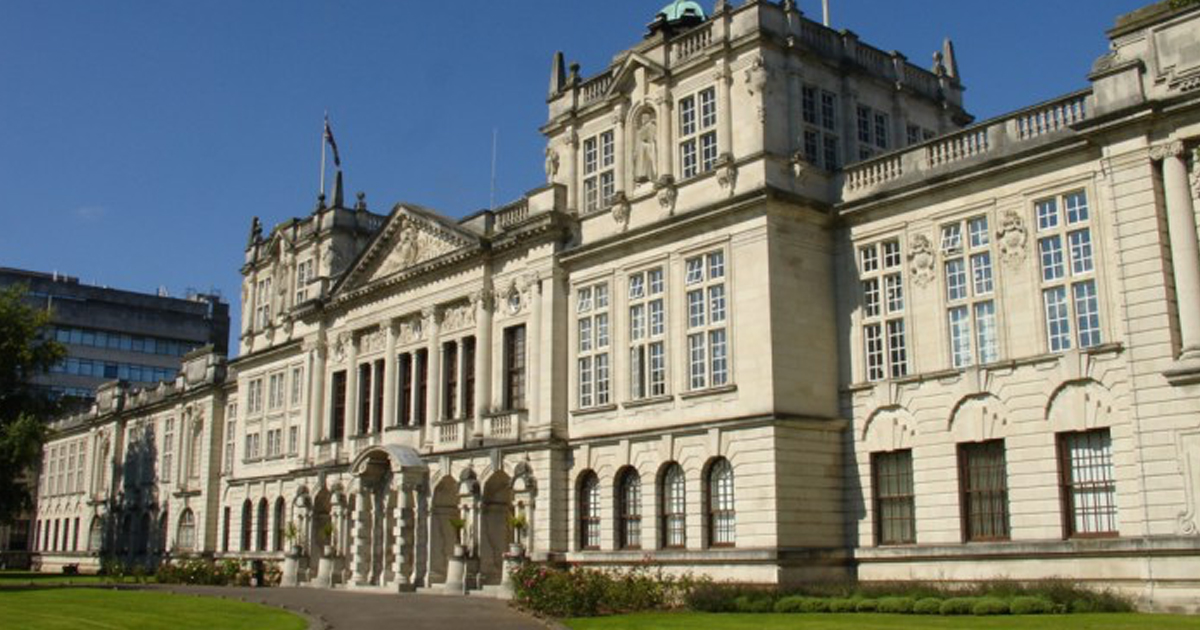 The Union was classed as “Red” in a traffic light system.

A survey known as ‘The Free Speech University Rankings’ has been carried out by Spiked. The survey examined the policies and actions of all British universities and their students’ unions. The survey has ranked the universities and their respective unions based on a traffic light system. Cardiff University was classed as Red, meaning it “has banned and actively censored ideas on campus”. 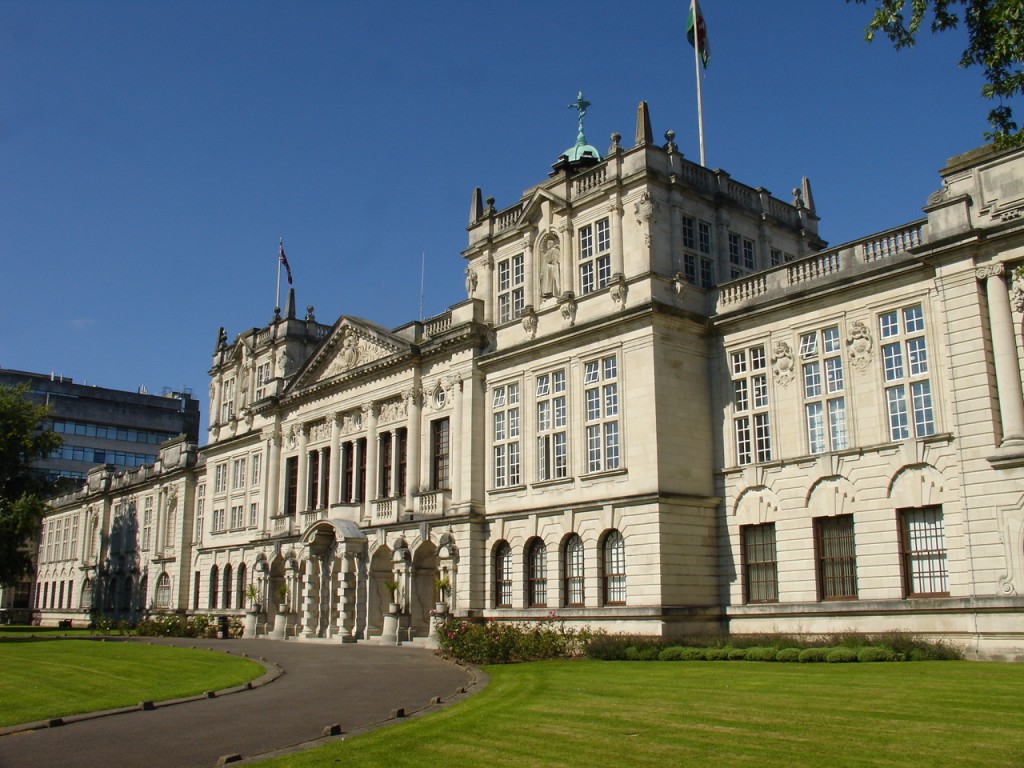 The university itself has maintained an Amber ranking – it “has chilled free speech through intervention”.

The SU’s ranking was based on its banning of: sexist speech, selling of The Sun on campus, the promotion of “cruel sports” and the comedian Dapper Laughs. In addition, an elected officer of The Students’ Union led a campaign which attempted to ban Germaine Greer from speaking at Cardiff University.

These examples of the censorship of free speech are based on policies which the university have in place such as Zero Tolerance to Sexual Harassment, Anti-Lad Culture Policy, a Policy on Sexist Media and Advertising, a Dignity and Work and Study, Sexual Orientation Policy, and a Religion and Belief Policy.