JAMIE WEBB is just starting his 4th year, and he’s having a bit of an existential crisis

The first thing to learn about 4th year is this: you should not be here.

Now admittedly, this might not apply to linguists. Due to your extended 12 month summer holiday you still have one year left before you’re technically qualified for the real world, but the rest of you, listen up.

You do not have to be here. However much Physics you have done, and might well plan to do in the terms ahead, you have done enough. They gave you a chance to stop Physics-ing, to take a BA with no strings attached, no more fees, no more deadlines.

Given how much we all seem to moan about our degrees, voluntarily staying on for a 4th year seems an act of sadomasochism broadly equivalent to choosing to row.

You know its going to be unpleasant, hard, miserable work, but you do it anyway, despite knowing that literally no one will thank you for it, no matter how impressive your lab results/erg times are. And worse than that, at least with rowing you can immerse yourself in a community of like minded lunatics.

With 4th year, you’re caught in no mans land. Not quite an undergrad, not quite a grad.

The younger students will think you’re past it and washed up, and not without reason: a relic of a bygone era where the Mahal was a thing. The real Grads will sneer at you: you aren’t a real fan of science: you only like it because it’s cool, because everyone else is doing it, because you don’t have anything else you want to do.

You are literally that guy in 6th form who started liking dub-step because of Skrillex, whereas the grads are, well I don’t know, some really authentic, deep, dub connoisseur.

You are living a half life, neither one nor the other, like Dracula without the potent sexual prowess and ability to turn into fog.

So why do it? Because you love Cambridge? You know people live here and have actual jobs, right?

You know that leaving the uni doesn’t mean you have to leave full stop, right?

We’re an hours journey away from London, three from Manchester, five from Scotland if you’re into weird shit, and you stay here? All these places have a Byron, there’s just no need for you to stick around.

But regardless, we stay. Like Cassandra before us, we may occasionally say clever stuff, but no one gives a fuck. We’re not researchers, not PHD candidates, not even undergrads striving for a half way employable grade. We’re just students.

And I suppose there’s something noble about that. More than anyone else at this university, we’re here because we want to be.

Maybe some of us will end up sacrificing our lives at the alter of peer review, but not many.

We’re the ones who stick it out in a broadly lonely, pointless endeavor, not because we have to, or because we’re brilliant at it, but because we like it.

The lunatics who chose to stay in the asylum. Cambridge was made to trap people like us. 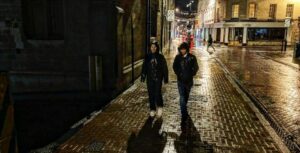 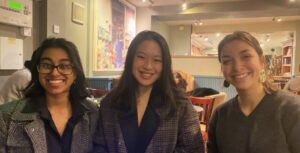 In conversation with May Week Alternative 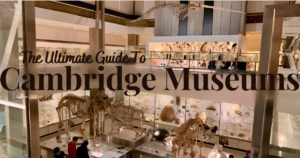 The ultimate guide to Cambridge museums 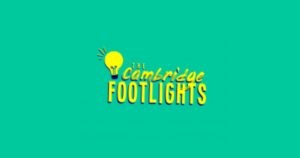 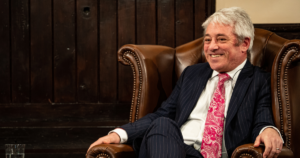 John Bercow: ‘The Conservative Party has run out of steam’ 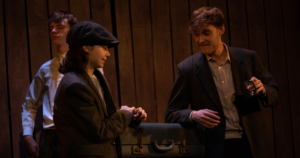 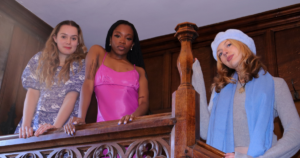 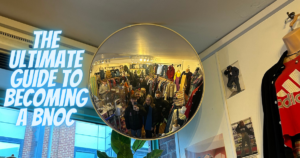 The ultimate guide to becoming a BNOC 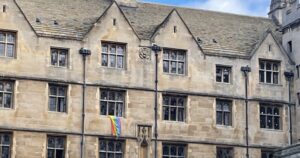 A round-up of LGBTQ+ history month in Cambridge 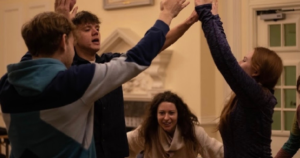