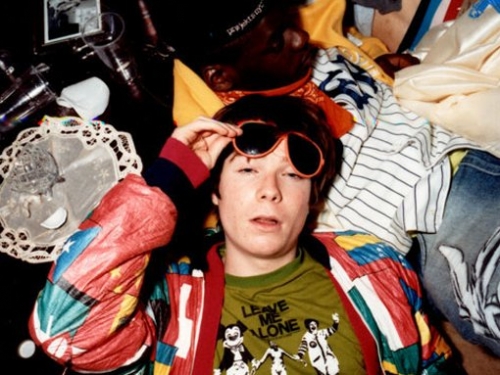 How To Hold A Second Year House Party

Second year accomodation brings with it entirely new laws of fun-having. CHARLIE DOWELL tells us how to get it right…

You’ve left College, have to cook for yourself, put up with reclusive mathmos stealing your pasta and have an irregular (or in my case absent) bedder service.

Never fear though! With the porters a safe distance away and only neighbours to complain, you now have the chance to hold a cracking house party. Why go to Cindies when you can throw a nighties disco in a sweaty confined space at home? If you follow my guide, never again will you waste that five pounds on Wednesday night entry.

When I look back on my time in the boy scouts, the only real message that stuck was “Be Prepared”. Baden-Powell obviously had house parties in mind when he started the woggle wearing movement and you should heed his advice too.

Get the invites out. Inviting people to a house party should be approached like making a good curry. First, you need the basics or ‘rice’: the friends you know well and can rely on to come. Then there is a bit of ‘meat’ in the shape of that girl/boy you fancy or a couple of drinking society chums whose vanity exceeds their debauchery. Finally you need the ‘spice’: that stranger you met on a night out who urinated on a dog or that fresher who keeps fit by pole dancing. Follow this simple recipe and your house party will soon resemble a Mahal concoction from the good ol’ days (except perhaps with more meat).

For God’s sake tidy up! You may be able to put up with four day old pasta in the sink, but your guests won’t. The easiest way to avoid doing the donkey work is to coincide your party with one of your bedder’s infrequent visits. Alternatively you could go all Mary Poppins and make tidying up fun. How you would do that is actually still a mystery to me, though suggestions below would be appreciated.

Now as we are all students here, it goes without saying the party is a BYOB event, so all you have to sort out is nibbles (unless you decide it’s BYON). I generally like a scattering of nuts, a little island of Bombay mix and maybe a couple of packs of twiglets. Whatever takes your fancy though, I would expect it to be heavily influenced by Sainsbury’s (basics range).

Decking Out The Pad

If you have several friends cohabiting your abode, you should try to utilise as many rooms as possible. I advise making each one themed, giving my four bedroom house a Jazz bar kitchen area, a Busted-jumping nostalgia themed living room, with various dub and/or drum and bass bedrooms. The choice really is yours; though do bear in mind the state the living room will be in afterwards and whether anyone will actually enter the edgier rooms. 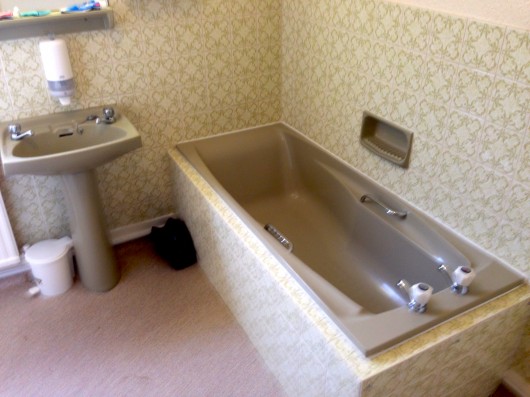 For god sakes, ready that tub!

Going Ground Force On The Garden

If like me you are lucky enough to have a garden and a surprisingly spacious shed, it would be rude not to make it guest friendly. Hang bike lights from washing lines to strobe it out and turn the shed into the local copping off zone, complete with CUSU approved condoms and a Marvin Gaye soundtrack. If you do this, the druggies and nymphomaniacs are kept out the house in a zone you can easily hose down after. 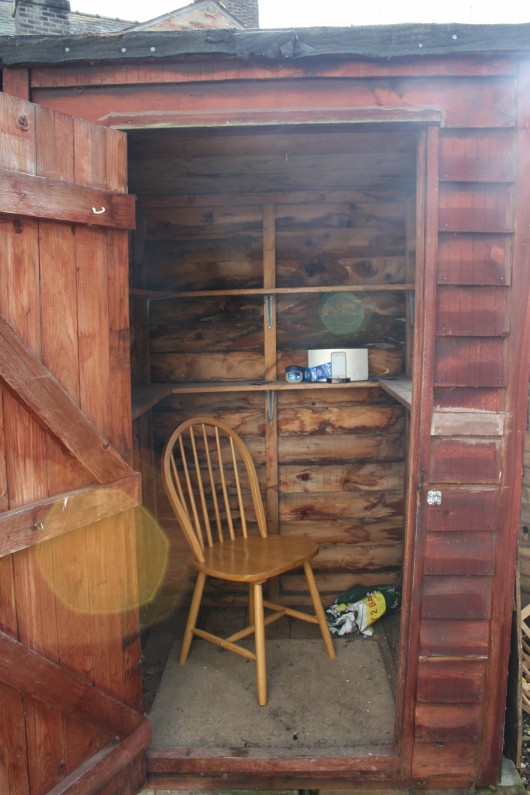 Hardly Skins, is it?

Now all is prepared: the twiglets are glistening in the soft kitchen light and the toot of the saxophone on the jazz soundtrack plays softly in the background. Take a deep breath and let the merriment begin. Once your guests start arriving give them a brief verbal tour of the operation, making sure to impress upon them the effort taken in producing the get up, whilst also stressing the rules of the house. These rules, which inevitably will be broken, should still be said, but in a way to make your guests feel as guilty as possible. For example, “no shagging on my bed, my quilt was sewn by my dead grandmother”; or my personal favourite, “don’t eat the cheese in the fridge, I made it from my dog’s milk”. Once the ground rules are out the way you are free to enjoy yourself. Make sure that you don’t end up being the drunkest person there, throwing up into your avocado bathtub. 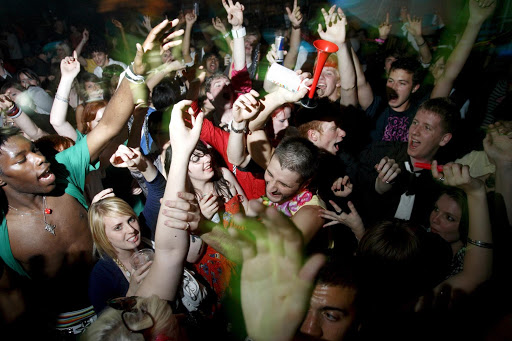 So second years, follow my simple guide and your house party will be a success and your status as the biggest lad on the street assured. All that is left is to clean up after – but that can always wait ‘till morning.