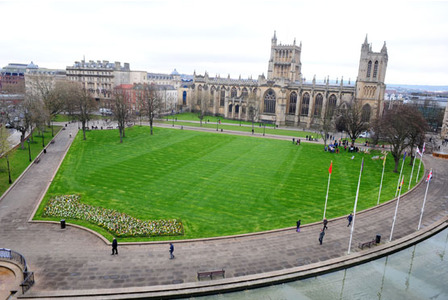 It’s at 6pm to commemorate those murdered on Monday

A vigil will be held tonight in Bristol to commemorate the lives of those who were killed during Monday’s attack at the Manchester Arena. Held on College Green at the bottom of Park Street, the event is due to last from 18:00 – 19:00 and has been organised by Bristol students Grace Mainon and Lily Dyble.

The peaceful gathering will celebrate the lives of those we have lost and stand in solidarity with the grieving and the people of Manchester. Along with the vigil, there will be a board where you can write thoughts and condolences. And as the world lights up in red white and blue to mark their respects for those we have lost, we hope you will come and join us on College Green to do the same. 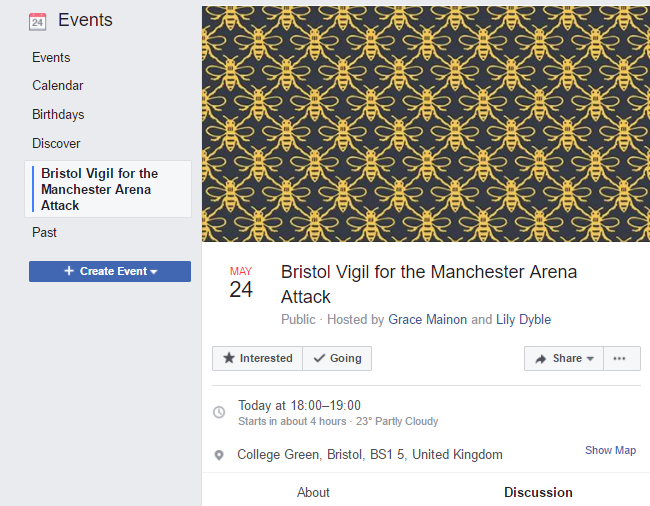 The atrocity in Manchester tragically took the lives of 22 innocent civilians with a further 64 people injured, 20 of which remain in hospital in a critical state. The 22 year old bomber Salmen Abedi detonated a homemade explosive device as fans left the arena, with many of the young concert goers not even old enough to attend the event without a chaperone.

It is hard to imagine how such an act of abhorrent terror can even take place, and our thoughts and prayers go out to all of those who are affected, and of course to the whole of Manchester.

You can check out the Facebook event here. Please share, and interest the event to raise awareness. 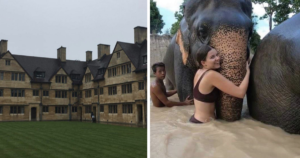 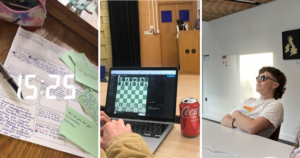 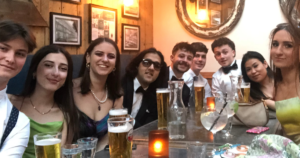 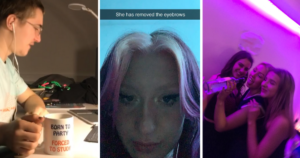 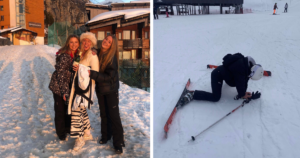