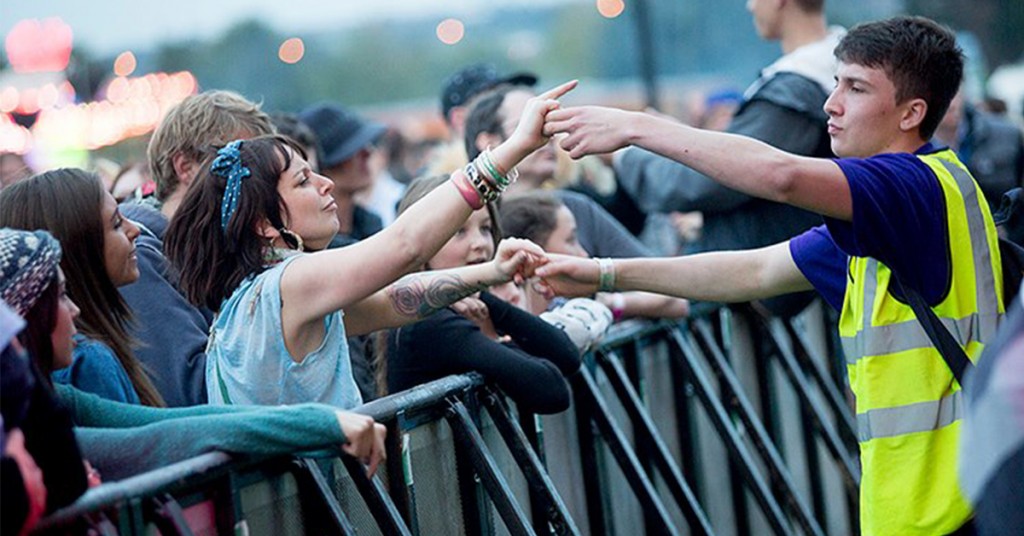 You don’t get to have any fun

Being a steward at a massive, drug-infested festival means spending the day/weekend sober while surrounded by twats in wife-beaters and giggling glitter-covered girls. While they’re all dressed up in wavy garms, you’re rocking an incredible combination of high-viz jacket, sunglasses and a handful of responsibility. It’s “Steward, the summer collection.” 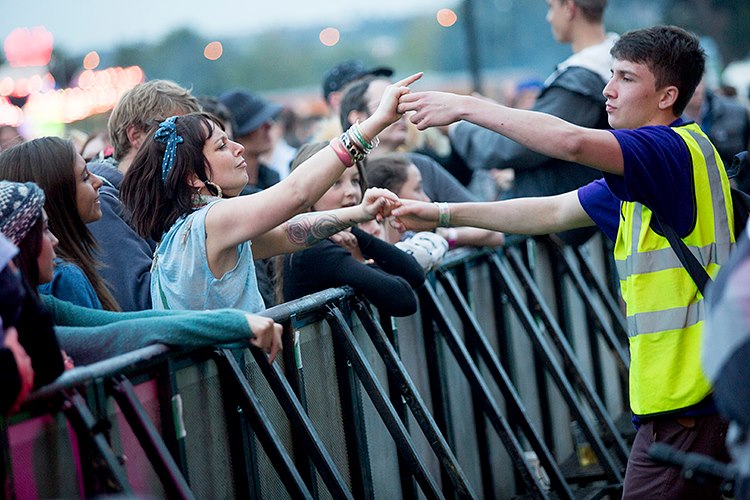 Who in this photo would you rather be?

Earlier this summer I was paid to “stand around, watch people and make sure nothing illegal goes on” (the actual job description) at Love Saves The Day. In other words, I was the fun police. A more accurate job description would have been “be the wanker in a high-viz jacket every festival-goer hates”.

Obviously, I didn’t want to be that wanker. No steward at a festival probably does. But when you’re completely sober it’s impossible to join in the Bacchus-esque hippy free-for-all happening around you without being shunned. At one point I tried to cut some sweet, delicate, no-hold-bars shapes, only to find my supervisor giving me a dirty look. 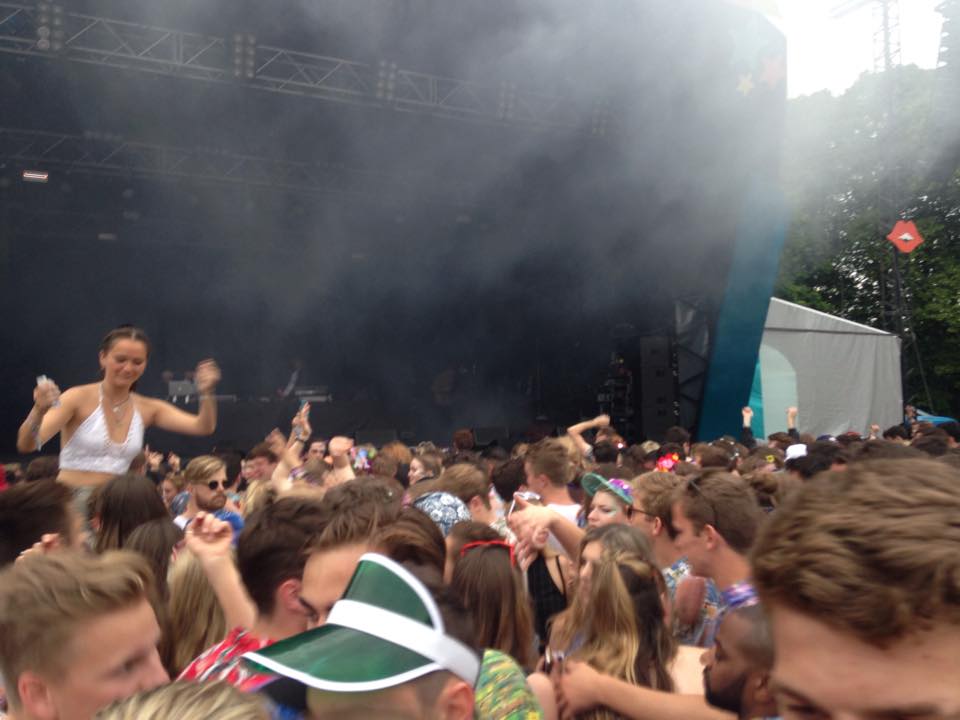 Instead, you’re forced to watch people have fun rather than join in yourself. When I was moved to the Main Stage, I had to look out over a field full of more NOS canisters than blades of grass. If you’re thinking “that must have been crap to clear up”, you have no idea.

With so many drugs going round, the idea of stopping anything illegal is laughable, so instead you spend a lot of time people-watching. Working a festival and staying sober allows you to learn a lot about “your” generation. Ultimately, festivals are just fashion shows with a main stage slot for cocaine. Everyone walks around on the same drugs in the same clothes, thinking their cultural appropriation of the Bindi is cool, even though they’re a white middle-class girl from Surrey. 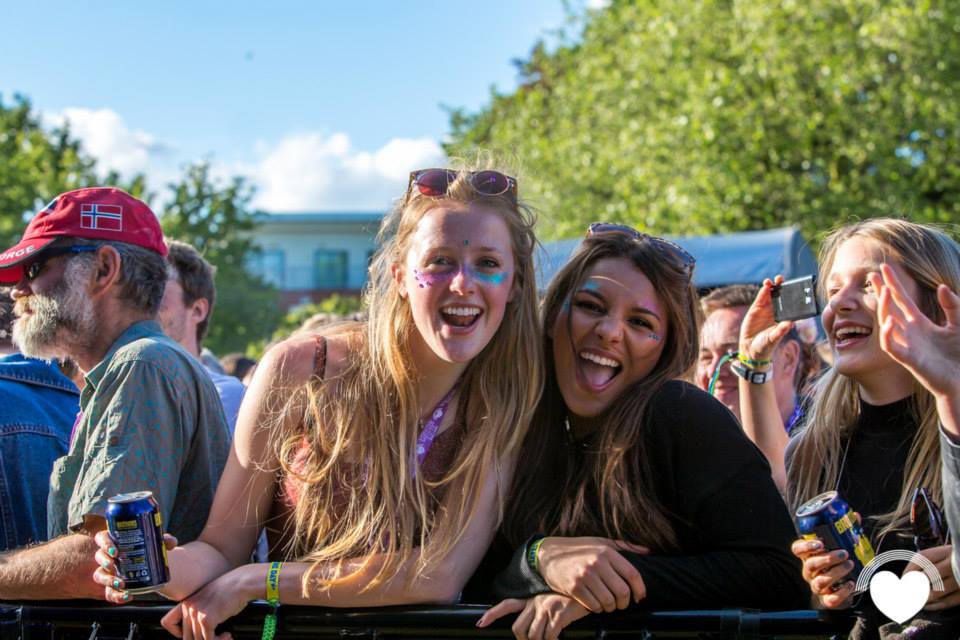 Native American headdresses are out, bindis are in 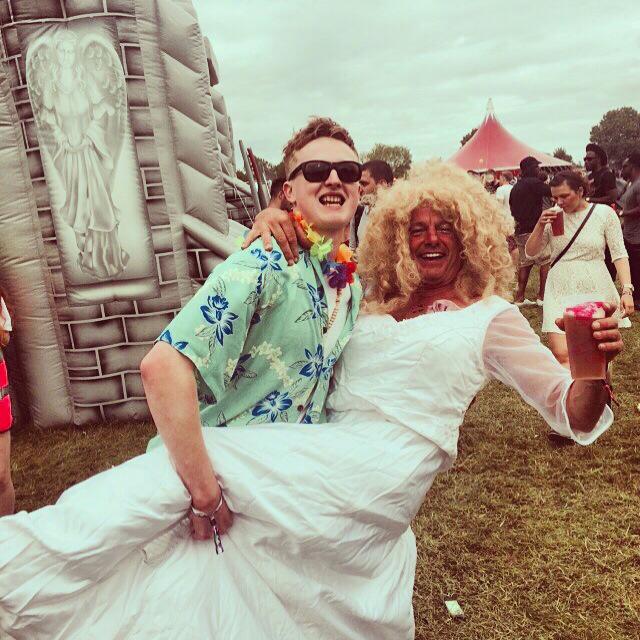 Of course, even if you do find them you’re still left to deal with the fact that everyone around you is vomiting up their own stomach lining, sniffing what could be washing-up powder, shouting over the 4/4 beat “this is the BEST night of my life!” And that’s when it hits you: even though you’re surrounded by white-powder kegs ready to explode at the drop of the bass and you’ve never felt more alone, at least you’re getting paid. 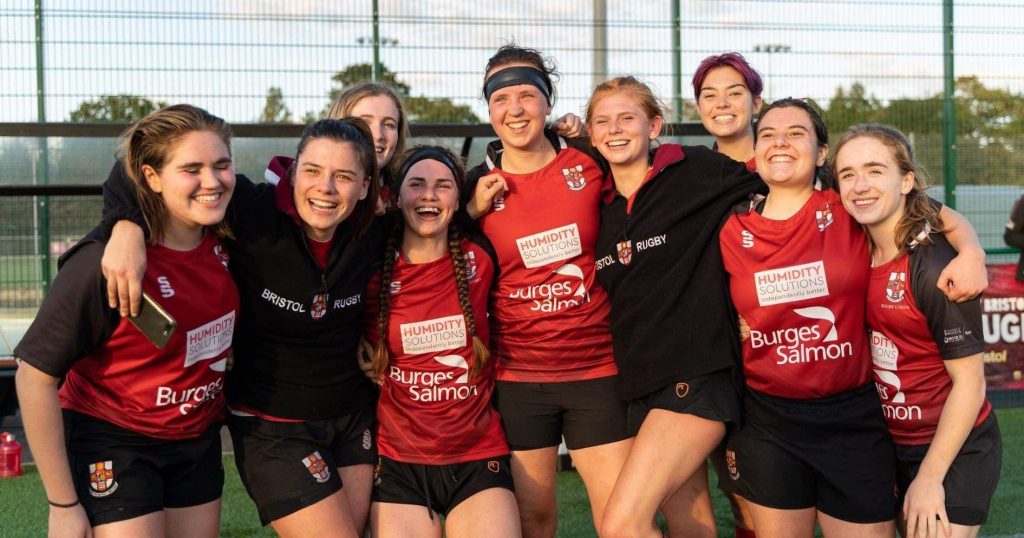