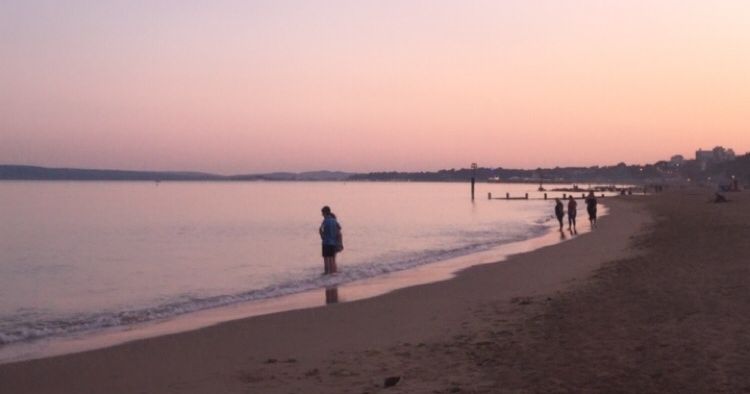 So you’re new to Bournemouth? This is what you need to know

There’s more to this town than you first thought

So you’ve just got to Bournemouth, and you’re probably feeling a little bit overwhelmed by everything here.

The Uni, the town (the novelty of feeling like you’ve come on holiday because you’re by the beach won’t wear off FYI), the best Spoons – it’s a lot to take in. So here’s a guide to help you work out the seaside town that is now your home for the next three years.

Bournemouth is famous for its nights out – but don't be fooled, they're not all as good as they're cracked up to be. If someone says you're going Spoons – this means the Mary Shelley or The Moon in the Square. No one goes to the Christopher Creeke unless you're desperate, or over the age of 40. 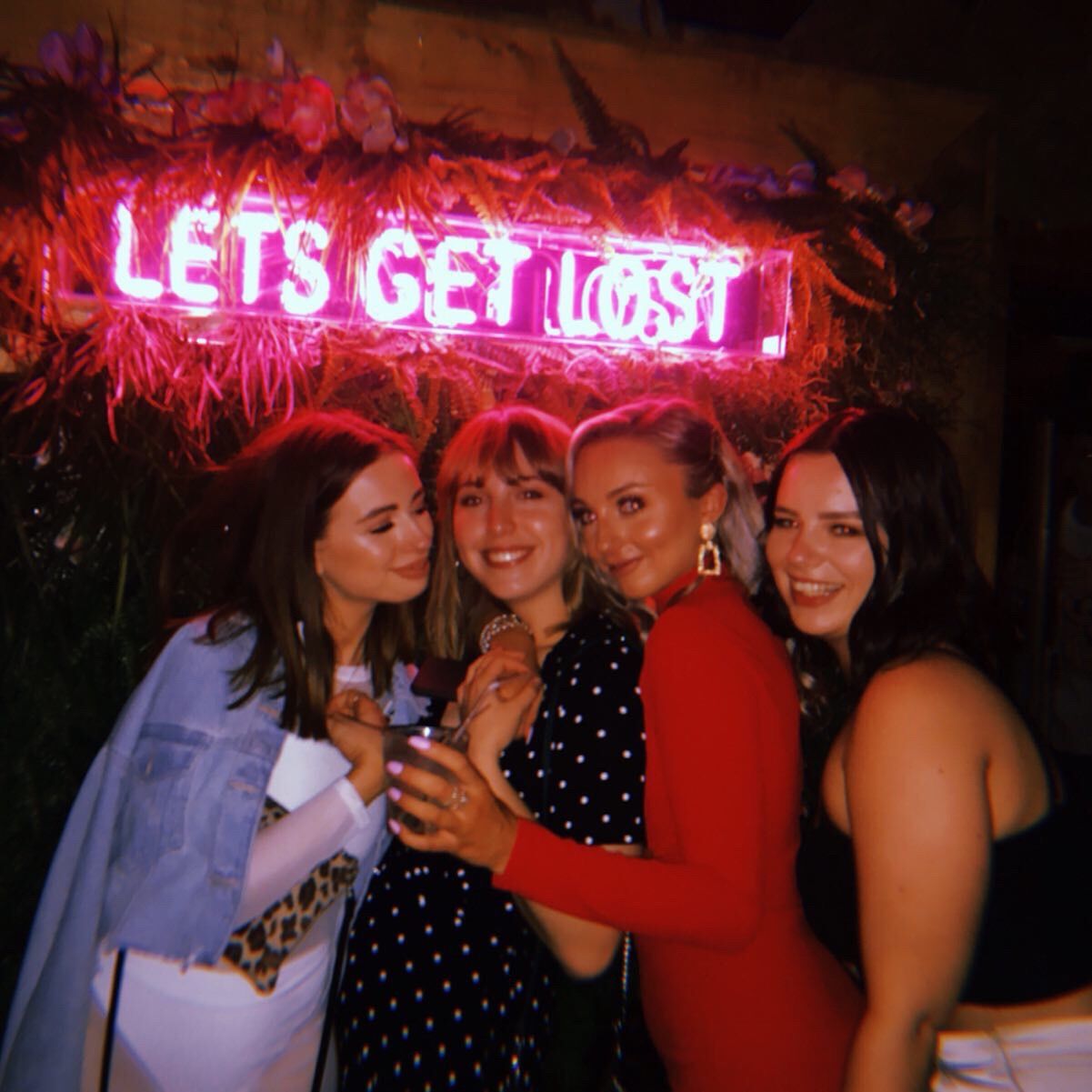 In terms of clubs, stick to Cameo, Halo and Rev's on a Tuesday (£1.50 VK's, you can thank me later). Anything else is likely to be expensive, or grim. Top tip – you'll get into The Lost Paradise bar FREE on a Saturday, but be prepared to stay for approx 30 mins before you've heard Drake twice and had a drink spilt down you.

Side note: It's normal to end up on the beach at 4am down here – an activity that may seem odd anywhere else. You might not believe me now but at some point during your time here you'll be skinny dipping drunk in the middle of the night and no one will bat an eyelid. 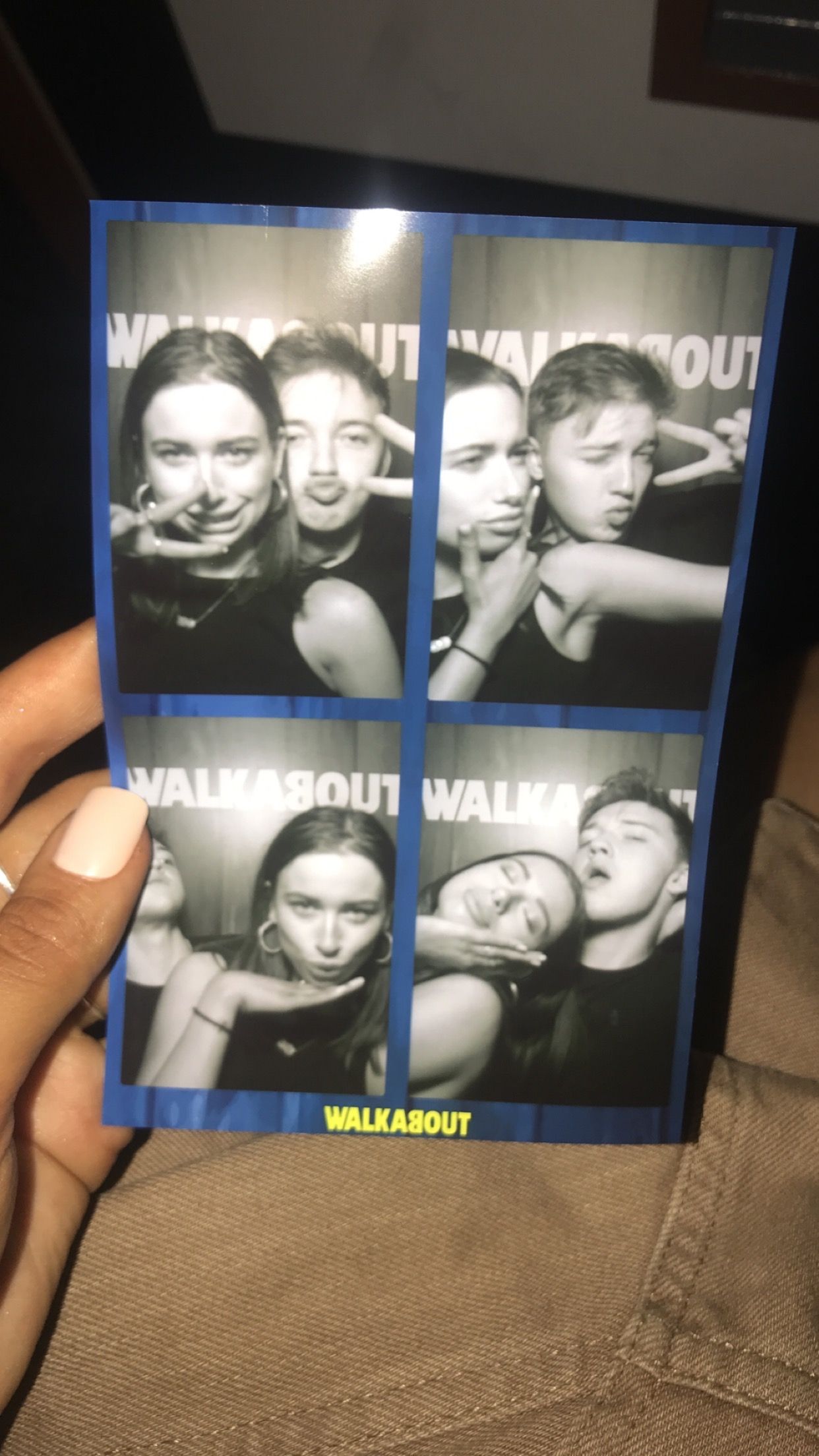 A wild night out

You might think Bournemouth works like the rest of the UK, but people here are very protective over their beloved town. The area in which you live in Bournemouth will determine how people react to you.

From Winton? Prepare to find every other student from BU or AUB there. Living in Boscombe? Prepare for people to pull a face and say "you poor thing." Thinking of heading to Southbourne – you're considered posh. Oh and take note, locals will refer to heading into town as "heading into Bournemouth."

You'll probably be sitting in your student house in Winton thinking "I'm already in Bournemouth" – but according to locals you're not. Refer to Bournemouth as anywhere in the very centre or you'll get a funny look.

As a student, procrastination is an art form that we all have to master. Whether you want to waste time, avoid an essay or simply pretend uni isn't happening – there are plenty of places you can take yourself.

On campus? Head for the top floor of SUBU where you can sit on a comfy chair and make it look like you're doing work. Failing that, head to Dylan's bar, get your laptop out, and have a pint at midday – it's got to be done.

In Winton? Head for Conto lounge. You can buy one drink and make it last at least three hours while you sit and watch Netflix on the free WiFi. You can then return home to your housemates and claim you've had a "really long day" because you actually left the house.

In town? Head to to the beach. In summer you'll be able to sit there for hours and wonder where the time went. Your essay might not be finished, but your tan will be great. 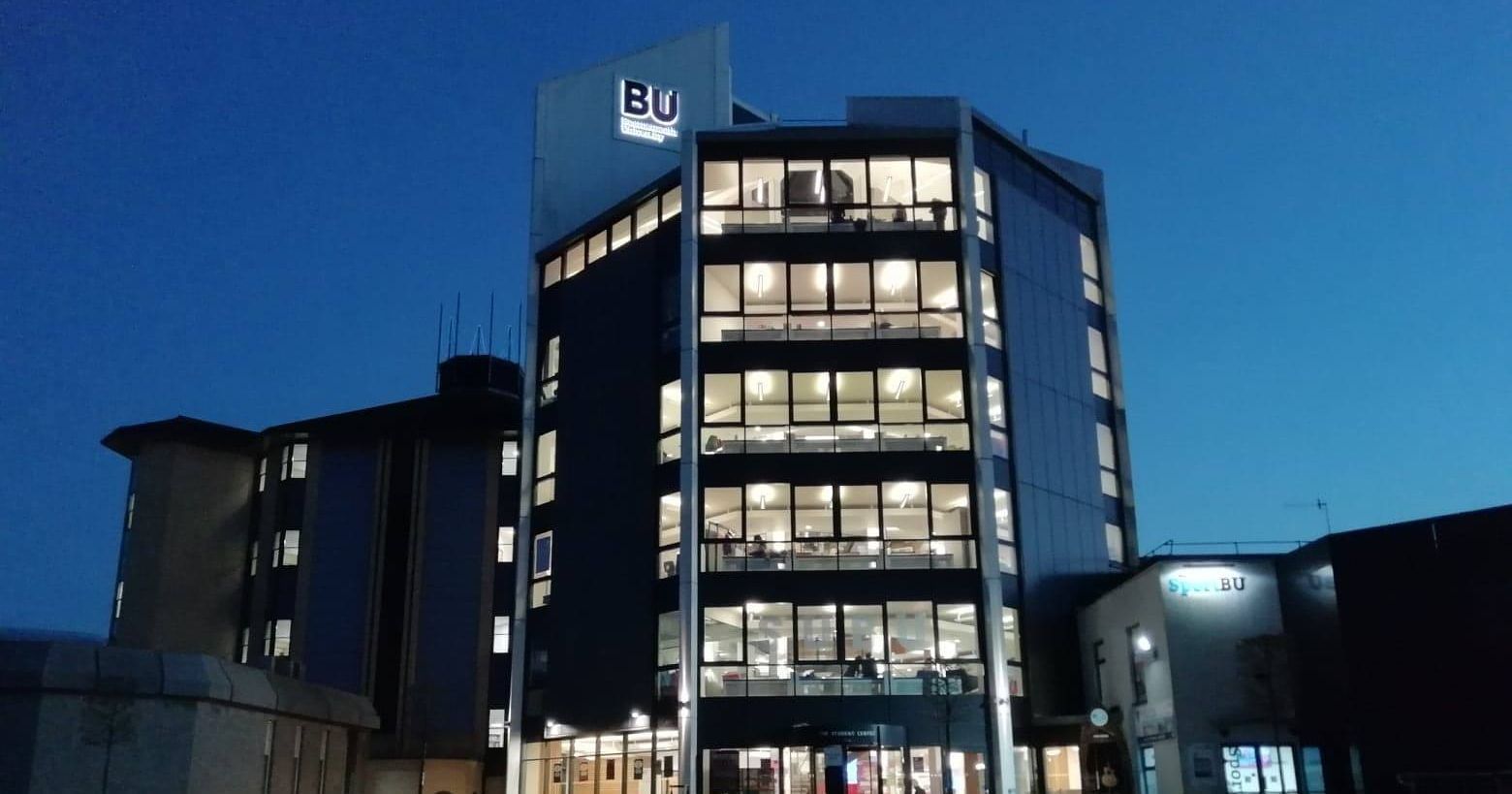 4. Everyone here is obsessed with AFC Bournemouth

If you've grown up in Bournemouth, the likelihood is you were made to support the team since you were in the womb. The team with the smallest stadium in the premier league (it holds 12,000 people and looks like a tin can) is big news around here. So if you're in a pub and Bournemouth are playing – just pretend to support them. It'll stop anyone trying to argue with you that Eddie Howe's 'Barmy Army' are heading to the top – trust me.