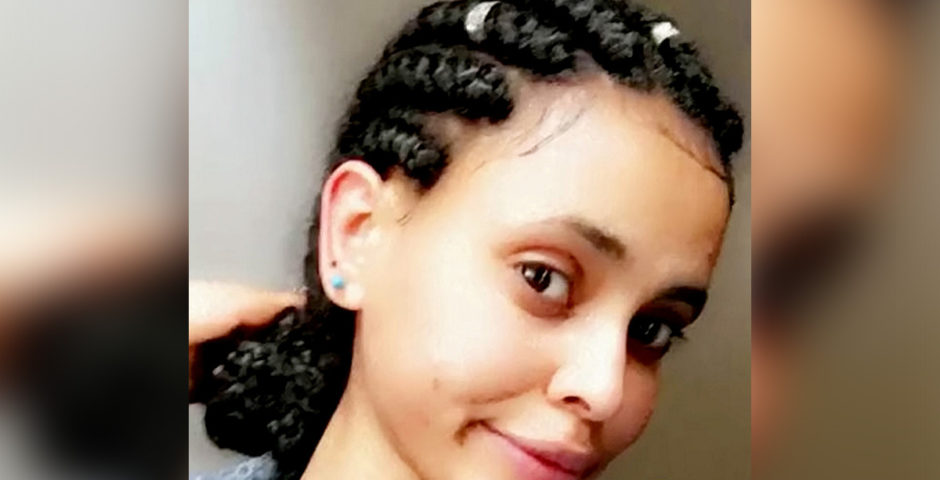 Yordanos Brhane, 19, murdered after saying she did not reciprocate man’s feelings

Her family have said Yordanos had a ‘kind nature’, ‘positive attitude’ and ‘willingness to help people’

A man has been jailed for 21 years after admitting to murdering a 19-year-old, who said she did not reciprocate his romantic feelings.

Birmingham Crown Court heard how Yordanos Brhane was killed by Halefom Weldeyohannes on July 31 last year, after she “politely but firmly rebuffed” his romantic feelings towards her.

Yordanos arrived to Birmingham in 2020 after years of travelling for refuge. Yordanos was born in Eritrea, Africa, which is where she fled from when she was 15 years old.

Weldeyohannes who had also fled to the UK from Eritrea in 2020, and the judge said he told a friend they had grown up in the same village, the BBC reports. 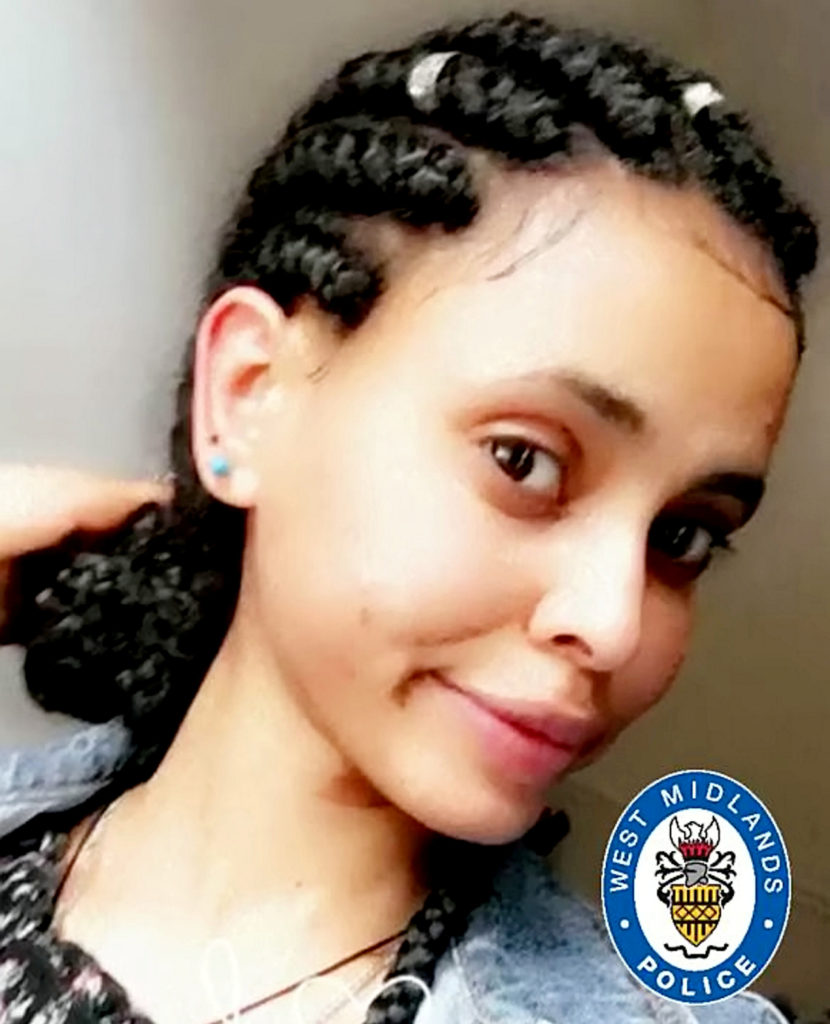 Days before the murder, Weldeyohannes messaged Yordanos pretending to be one of her friends. The messages asked if Yordanos had any romantic feelings or intentions towards this friend.

After this phone call Weldeyohannes travelled to Birmingham to see Yordanos, even though she had said she had forgiven him and said this was not necessary. When Weldeyohannes arrived in Birmingham, Yordanos agreed he could stay the night at her house, wanting him to sleep in a separate room to her. 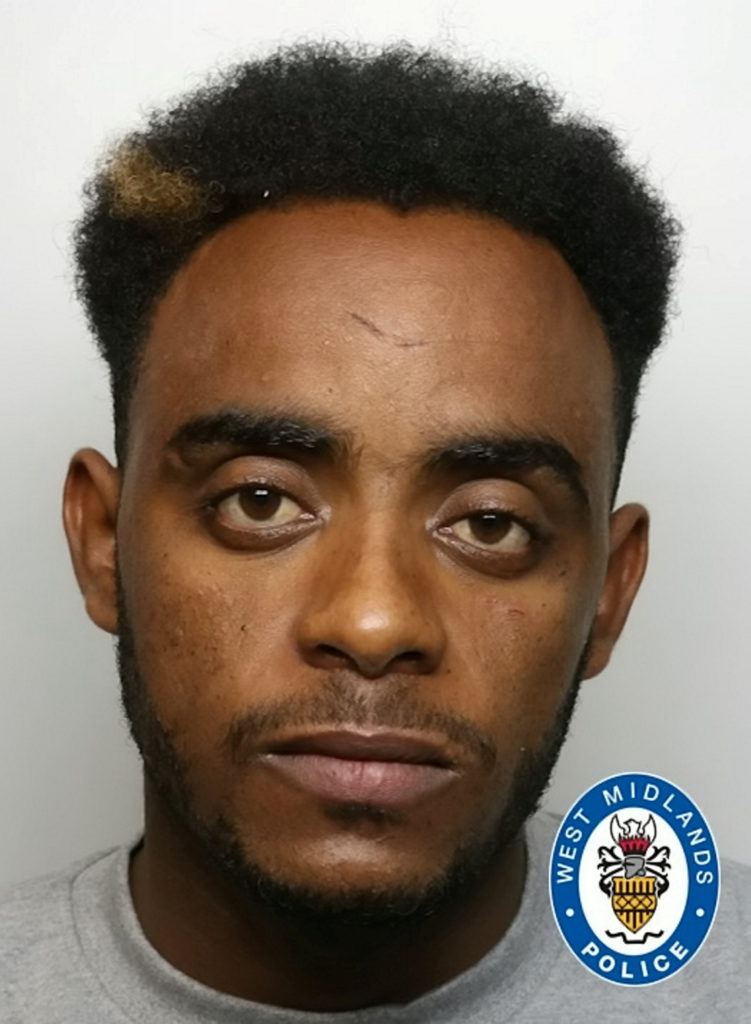 Between 5:30 and 6:00am Yordanos’ housemate heard her scream and found Weldeyohannes strangling her. The housemate fled to get help and called the police. In this time Weldeyohannes fled the scene. Yordanos was found stabbed to death.

Weldeyohannes went to stay with a friend in Stoke-on-Trent, this friend informed the police after seeing a report of Yordanos’ murder.

This week, Weldeyohannes admitted the murder on the first day of what would have been his trial.

The judge at Birmingham Crown Court said: “Miss Brhane had suffered a brutal, violent death”. Weldeyohannes has been sentenced to at least 21 years in prison.

Yordanos’ sister, Kisanet, told the BBC how Yordanos’ journey from Eritrea “was very, very difficult”. But after years of struggle she finally reached Birmingham in 2020, when she was 18, where she was granted to stay with refugee status.

Yordanos was settling into the UK well, she had got her provisional license and a job at a shop in Birmingham. Her manager, Sogi, said she was “beautiful”, “honest” and “always happy and smiling and all about helping”.

Kisanet, who lives in Norway but was always in contact with her sister, said that Yordanos “was happy, she was learning the language very quickly, she was very good with languages. She had made friends from Eritrea and I sensed she was settling in nicely.”

Yordanos’ brother, Gezae, spoke to the BBC about Weldeyohannes’ sentencing, saying: “He took a life; it’s not enough”.

Jim Mahon, from West Midlands Police, said: “She had left her country and come to the UK where she found work and felt safe. However, her life was cut short by a jealous, controlling and violent man who would not accept that she did not want to be in a relationship with him. Only Weldeyohannes knows exactly what happened that morning and is now facing many years behind bars.”

•Lily Sullivan, 18, murdered by a 31-year-old man after rejecting his advances

•We are forever grateful’: The real story behind Owami Davies’ disappearance 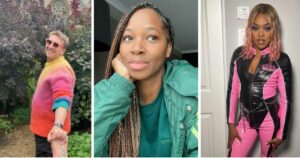 Joe Lycett to Ozzy Osbourne: Here are the celebrities who went to school in Birmingham 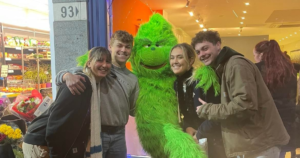 What to do during Christmas time in Birmingham