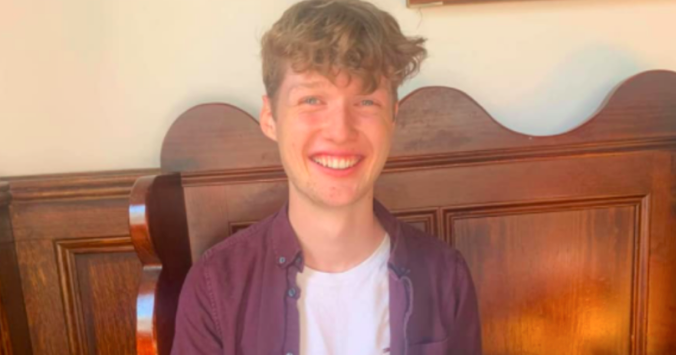 The Birmingham student was reported missing in March

Birmingham student Joseph Derbisz died after falling in a “suspected accident”, after a night out, an inquest has heard this week.

Joe was a third year student studying Mechanical Engineering at the University of Birmingham. The 21 year old was separated from his friends after a Fab N Fresh night at the Guild of Students at about 3:30am on Sunday March 27.

His friends reported him missing and West Midlands Police began to search for him. Joe’s body was sadly found by a university security guard in an alleyway about 100 metres away from the Guild, on March 28. 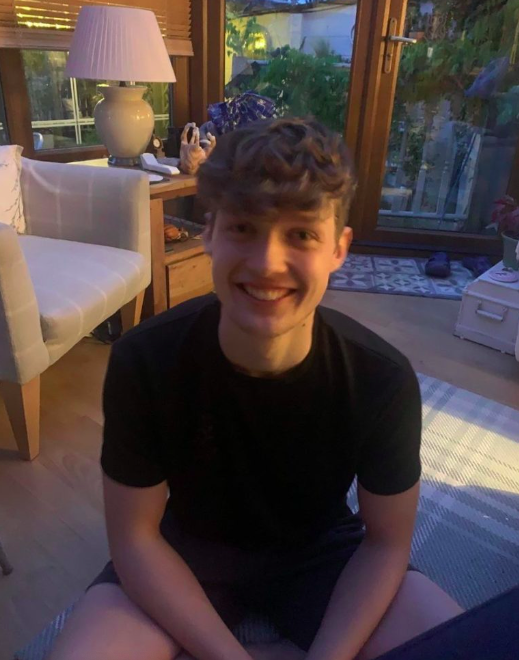 The inquest found that Joe suffered a traumatic head injury after falling from a height, Birmingham Live reports.

Joe’s death prompted an outpouring of love for the popular Coventry-born student, who lived on Tiverton Road in Selly Oak.

A fundraising page set up by Joe’s family for funeral expenses raised more than £11,000, with hundreds of people donating.

On the GoFundMe page, his cousin Owen Derbisz wrote: “Joseph Derbisz was a 21 year old student at the University of Birmingham, with a bright future ahead of him.

“Joe’s death is a devastating loss for our family and his friends, and his parents are facing an unbearably tough time ahead.” 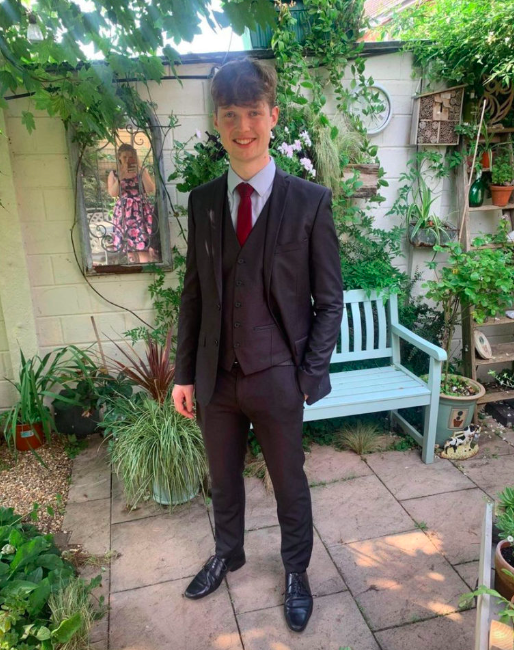 Owen added: “Thank you to everyone who has sent their condolences and messages of support, the family really appreciate it.”

In March, the University of Birmingham said: “We are absolutely devastated to learn about the death of Joe. Our thoughts are with Joe’s family and friends at this very difficult time. We are doing everything we can to support Joe’s friends and family, as well as the wider student and staff community.

“We continue to work with the police as they conduct their enquiries and are unable to comment further at this stage. You will see an increased police presence in the area and at the University this afternoon; please feel free to speak with them.

This week, Birmingham and Solihull Assistant Coroner Ian Dreelan told the inquest: “The rationale for opening an inquest in this matter is because it involves a suspected accident.

“Joseph was a student at the University of Birmingham where he was studying engineering. On the evening of Saturday, 26 March, 2022, he went with friends to the Student Guild Student Union within the university campus.

“Around 3.30am (on March 27) the following morning, Joseph left the Guild. He was reported missing at 5.43hrs later that morning. At 12.28hrs on 28 March, a body was found by a security guard at the university.

“There has been a post-mortem examination conducted. Dr Trotter, a consultant pathologist, has provided a report. He says, in his opinion, the following cause of death is 1A: traumatic cerebral injury, and 1B: fall from a height and 2: acute ethanol alcohol intoxication.”

Mr Dreelan added: “The scope of the inquest will be in the circumstances leading to the deceased’s death and cause of death. I offer my sincere condolences to the family for their loss at this time.”

A pre-inquest review is to take place in October, with the final hearing listed for March 2023.

Nobody should suffer alone. Support is available to all students affected by this news and we encourage those affected by Joe’s death to contact University wellbeing services for help.

• ‘We are overwhelmed’: Joseph Derbisz Memorial raises nearly £10,000 of donations in three days

• As a mark of respect, we feel it wouldn’t be right’: UoB Guild’s club nights cancelled

• A University of Birmingham student has been reported missing 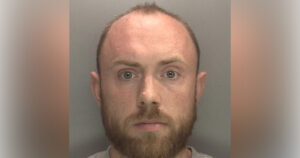