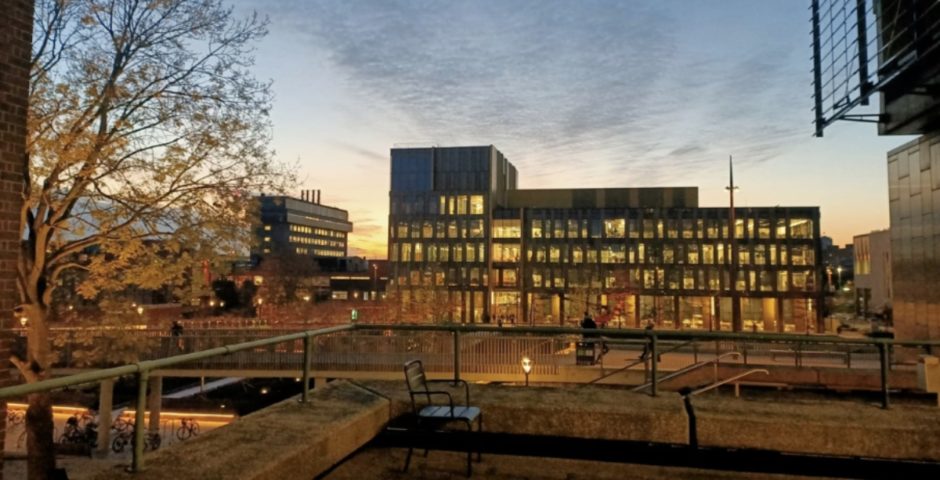 UoB has opened an investigation into the racist comments that emerged from a UoB student in a group chat from over two year ago.

The University of Birmingham have responded to the racism complaints that have emerged this week telling The Birmingham Tab: “We are in the process of investigating this with all due urgency.”

The screenshots came to light in a Twitter thread where a student anonymously shared their experience of racism at the school. 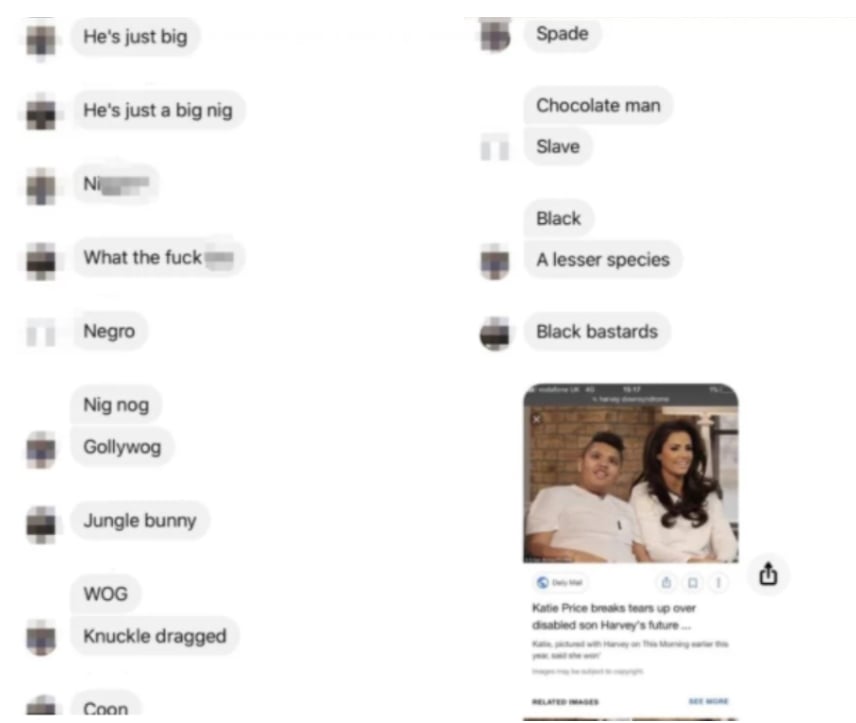 Students who are now at several different universities are believed to be involved, and Swansea University had already released a statement.

They continued: “We take any complaints regarding incidents of racism very seriously and the screenshots being shared online are abhorrent and unacceptable. We are committed to creating, and maintaining, an inclusive learning and working environment, where equality is promoted, diversity is valued, and discriminatory behaviour is not tolerated.”

The student apologised for his remarks earlier today, telling The Birmingham Tab “I fully accept the responsibility of the racist language I used, and now understand the full weight these words carry. The messages in question were from around 3 years ago and I am disgusted by myself for them. I have educated myself over the past few years since this time and know the vile history of the language.”

Swansea University commented: “We will be launching an investigation as a matter of urgency and taking all the appropriate actions that are available to us.” 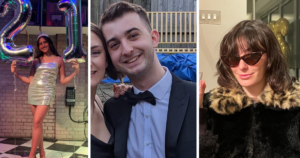 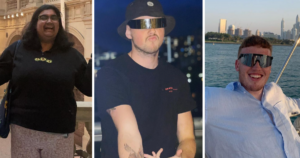 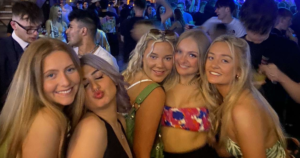