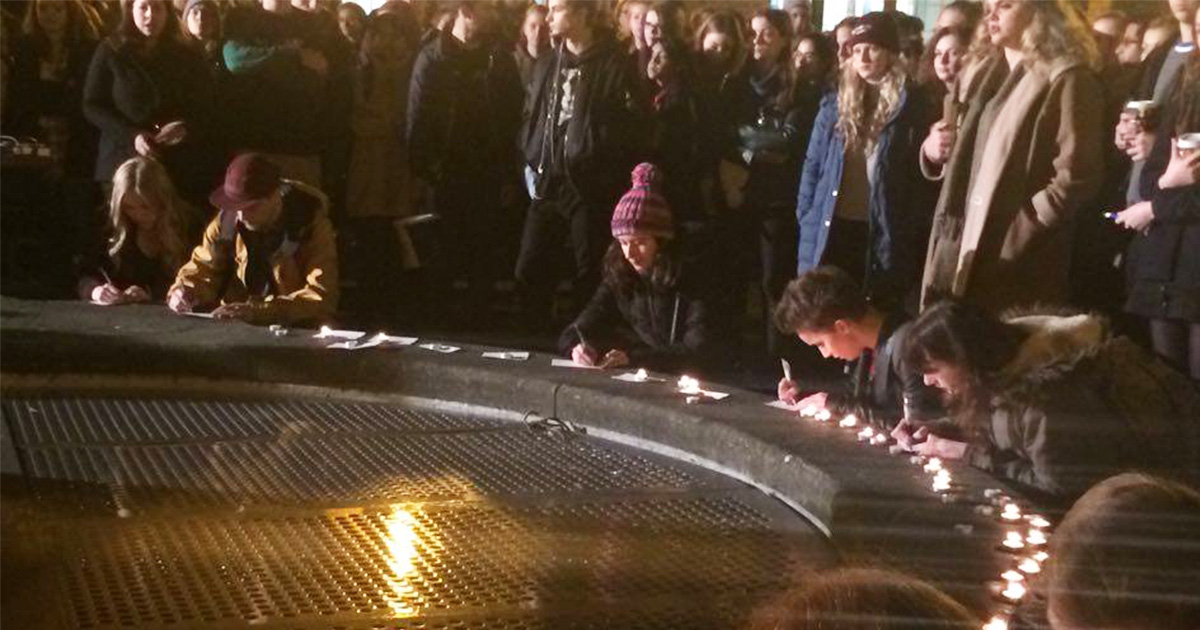 Over 700 students attended a vigil last night in Mermaid Square

The Francophile Society held a vigil last night to stand in solidarity with all those lost in the recent terror attacks in Paris, Beirut and Baghdad.

An estimated 700 people turned up to pay their respects at the service which was held around the fountain in Mermaid Square.

President of the Francophile Society, Louis Serrand, told The Tab: “The only hopes we have for tonight is that people genuinely join together in prayer not only for Paris but for victims of terrorism around the world.

“I don’t mind how many people turn up, our objective is to offer people an opportunity to join in together and share our love for freedom and peace.” 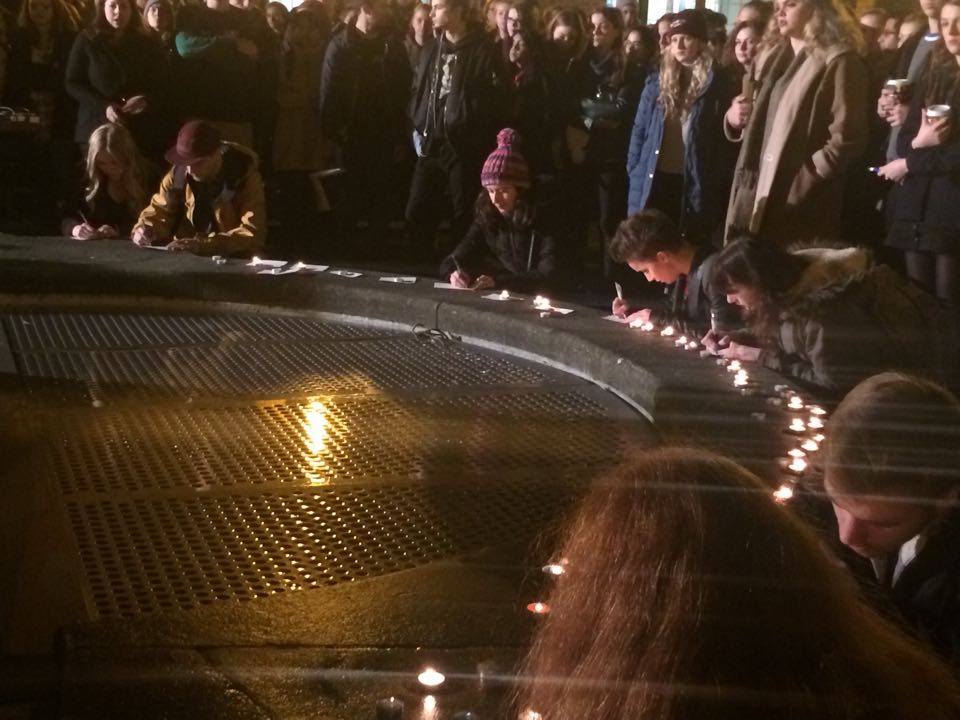 Students placed lit candles and notes around the fountain

Louis chose Mermaid Square to make the vigil feel as inclusive as possible.

He added: “We wanted to offer an opportunity for everyone on campus to join together and pray for those people as well as making people more aware of the threat that we are all facing.

“The reason we chose Mermaid Square is because it stands as an iconic place on campus where everyone can join and identify to it.

“Its circular shape enables us to create a more communal atmosphere and fit more people in.”

The vigil began with a speech from Louis where he stressed the importance of community. 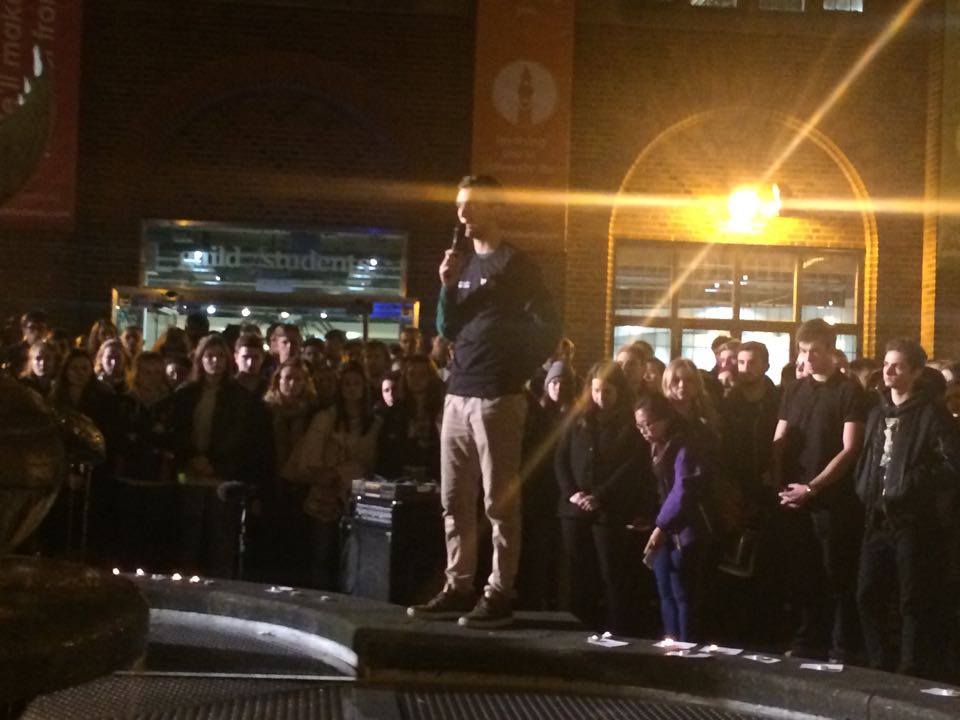 Louis stood on the fountain to deliver his speech 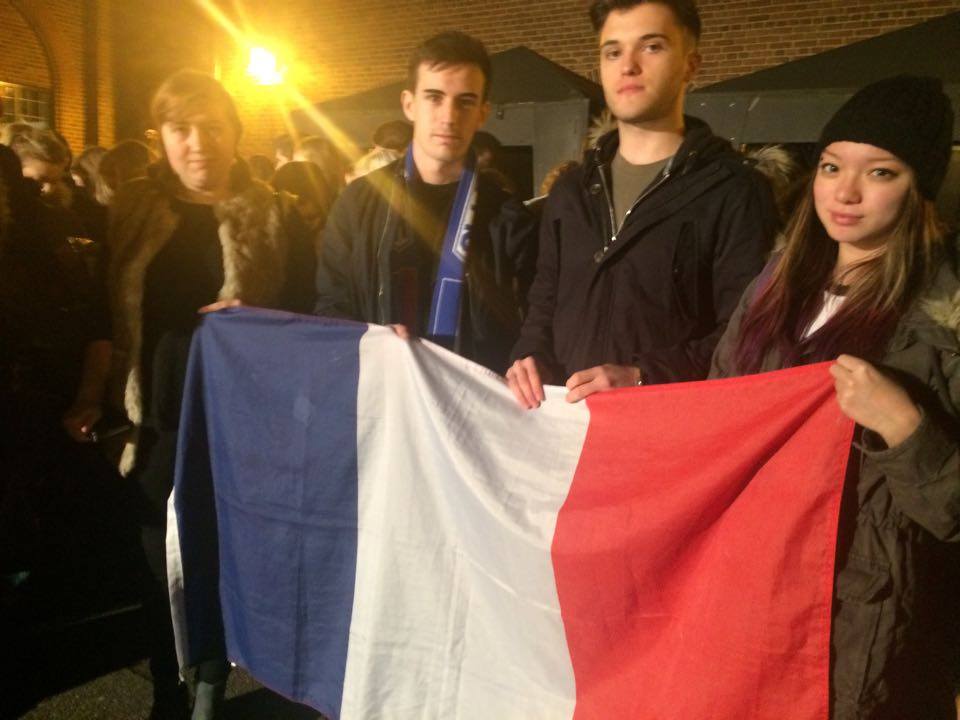 Louis said: “We all share the same fear of terrorism whether we like it or not, we pray for Paris, but we need to keep in our minds what happens everyday in other countries.

“It doesn’t matter where you live, as long as you’re sharing the same belief and values of freedom and human rights. We are all part of the same community.”

Afterwards the crowd held a minute’s silence to remember the lives lost, followed by the national anthems of Iraq, Lebanon and France.

Many French students attend the vigil and faint voices sang and tears were shed as the French national anthem was played.

An ITV van arrived outside the Guild in the early hours of the afternoon to set up their cameras. 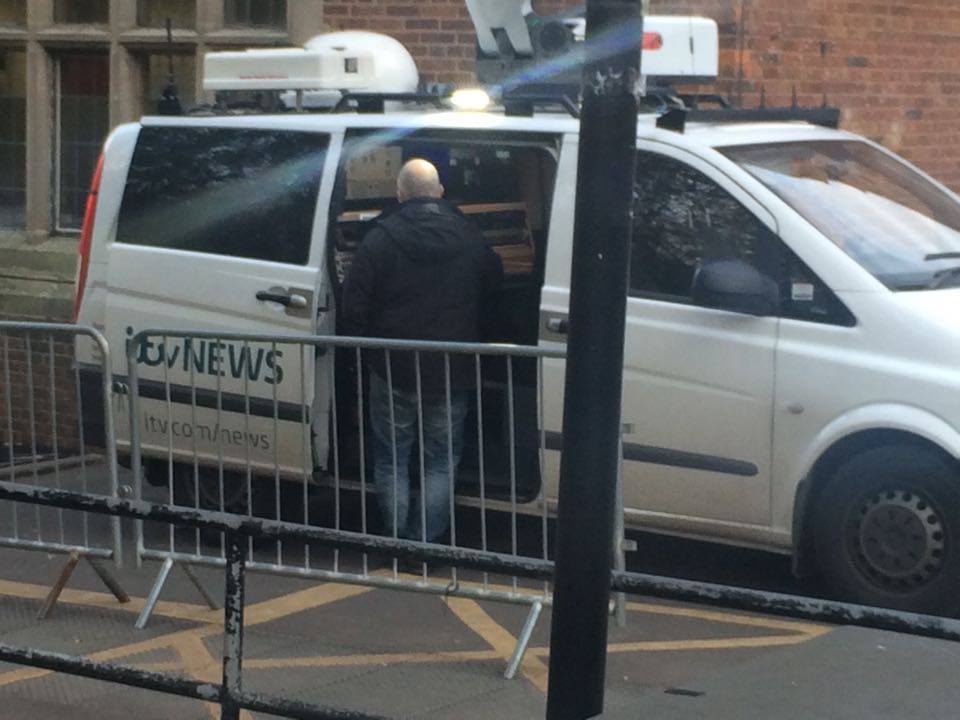 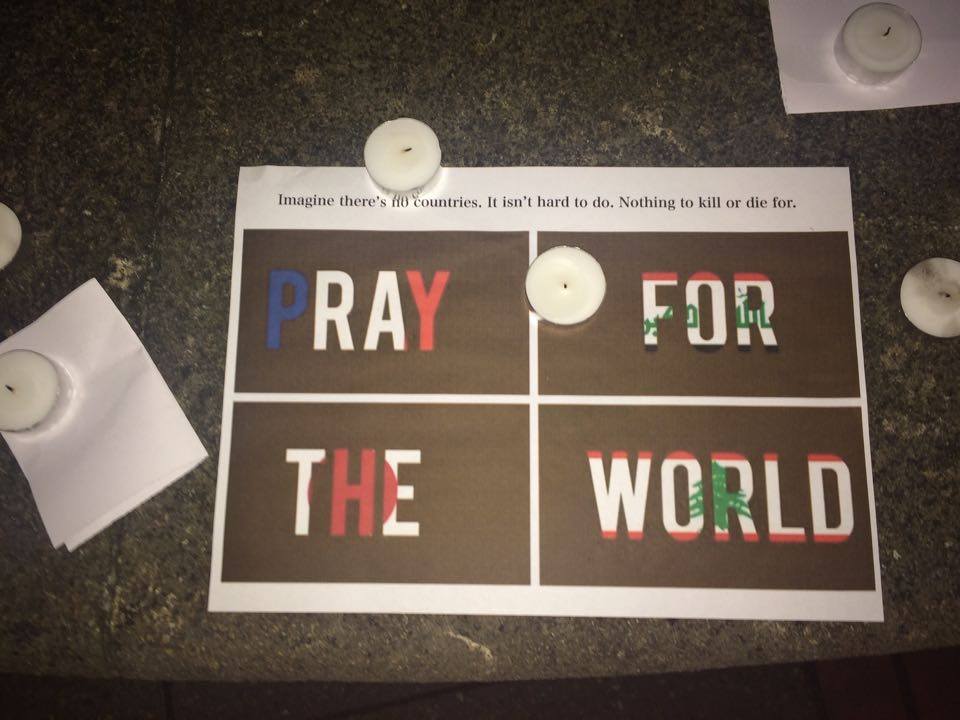 After the vigil, Louis told The Tab: “I think it went very well, more people turned up than we expected. We’re very impressed by how many people showed support. It was a success and I think people enjoyed it, we hope that it’s what people were looking for.”

The Francophile society collected money for Oxfam and Croix-Rouge Française on the night.

Louis added: “We voted on the charities within the society. These two seemed natural, as the French Red Cross are helping those affected by the attacks in Paris, and Oxfam help many children who have been directly affected by the refugee crisis.” 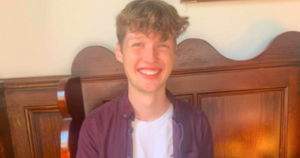