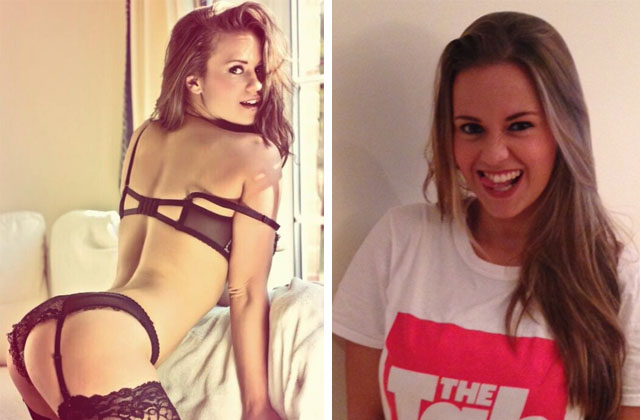 A student glamour model has spoken out against the ‘No More Page 3’ campaign, claiming that it makes “women subordinate to men”.

Emma Kuziara is in her third year of a sociology degree at Nottingham and she is also a glamour model, featuring regularly in The Daily Star, The Sun, Nuts and Zoo. 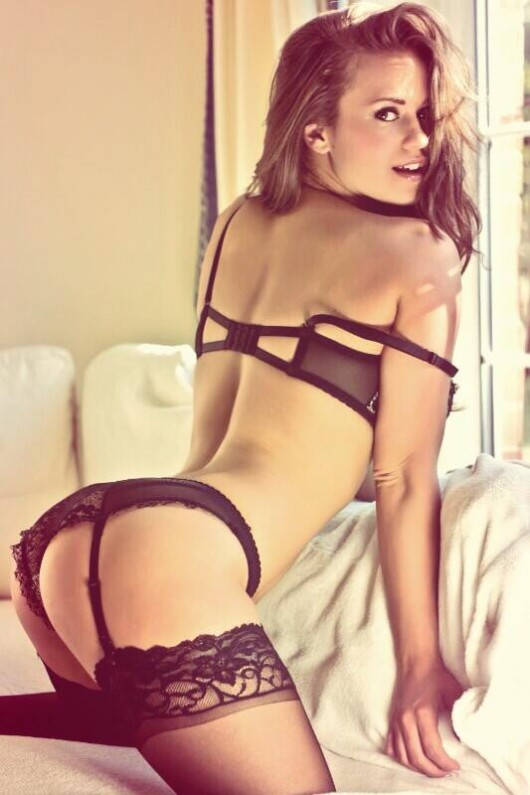 “I have always wanted to be a model,” she said. “I have always loved being in front of a camera and the attention that comes with it, ever since I was 11 that was all I wanted to do.

“Unfortunately I have always been too small so haven’t been able to do fashion and catwalks or anything like that… I’m too tiny. But I like glamour modelling. It’s far more fun than other forms of modelling.”

Since first entering the industry aged 17, Emma has tried to stop her professional life from interfering with her private one – she even owns two Facebook profiles.

“I keep it really separate. People generally don’t know about the modelling as I don’t ever tell them!

“I keep it separate because it’s just a job at the end of the day. It’s not too personal on my Twitter, mainly pictures – that’s what gets me followers and that’s what they want to see. They don’t want to see what I am doing at home with my Granny and Grandad.”

As a student in her final year, Emma isn’t planning on pursuing glamour modelling as a full-time career when she leaves Notts, although she admits the money is good.

“Yes, it is well paid, but it depends on how many jobs I get given a month.

“So if you get a few jobs you’re earning quite a big amount of money, but if you’re only getting one then it’s not the same.” 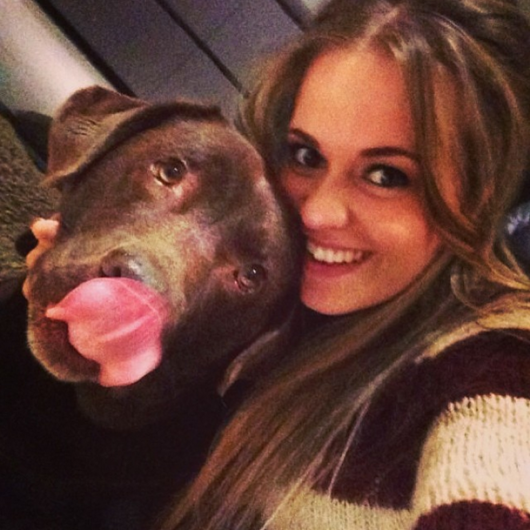 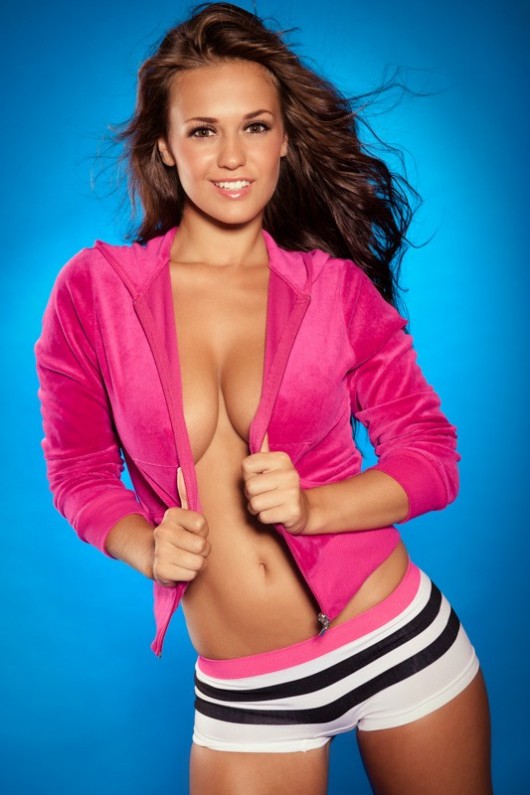 As with any career in the public eye, Emma thinks there is the danger that people will always treat glamour models differently, but says she rarely gets abusive messages or comments.

“In terms of feedback, I’d say that only around 10% is negative. Some people say things like ‘you’re a slag’ or whatever, but at the end of the day it’s just taking your top off! But yeah, of course some people do get a bit rude about it.”

The concern I have with the ‘Anti-Page 3 campaign’ and other bans which involve topless glamour modelling is that they fail to recognise that they are effectively contributing towards the inequality between men and women.

For men, they have it easy. They can model topless, sunbathe topless, and take their top off whenever they feel the heat. But women are restricted – they can’t model topless without a fuss, sunbathing topless is highly frowned upon and for a woman to walk the streets topless in the summer would most likely result in an arrest for indecent exposure.

Shouldn’t we be questioning why it’s considered ‘normal’ for males to be topless but wrong for females to be half naked?

Furthermore, I have issues with the idea that Page 3 and lads’ magazines such as Nuts and Zoo ‘objectify’ women.

We CHOOSE to be glamour models, we enjoy what we do and, upsettingly, many women are trying to take these jobs off us. I personally feel that glamour modelling provides the complete opposite to objectification; both the Daily Star and The Sun newspaper celebrate the beauty of the females’ body, whatever size or shape, and it allows us to feel empowered.

Emma featured on the cover of today’s Midweek Sport

Many individuals assume that to be a Page 3 model you have to be ultra slim with large breasts, which is not the case at all. Some of the Daily Star glamour models have fabulously curvy figures and other petite models are proud to show off their smaller breasts.

At the end of the day, there are more concerning issues in society than whether Page 3 or lads’ mags should be banned. Peoples’ attention should be focused on the REAL damaging aspects of society in order to change the issues that actually matter.