Tributes paid to Aberdeen Medic who died in skiing accident

‘He was just a lovely, lovely guy’

Tributes are being paid to an Aberdeen Medic who died on Friday when he fell over a 30-foot cliff onto concrete whilst skiing in the French Alps.

William Reid, 25, died on Friday five days into a skiing holiday. He took a wrong turn on the way back to his apartment and fell over 30 foot onto the concrete below.

Medics were reported to have battled to save William’s life in front of long-term girlfriend Kirsty Summers and younger step-brother Murray. 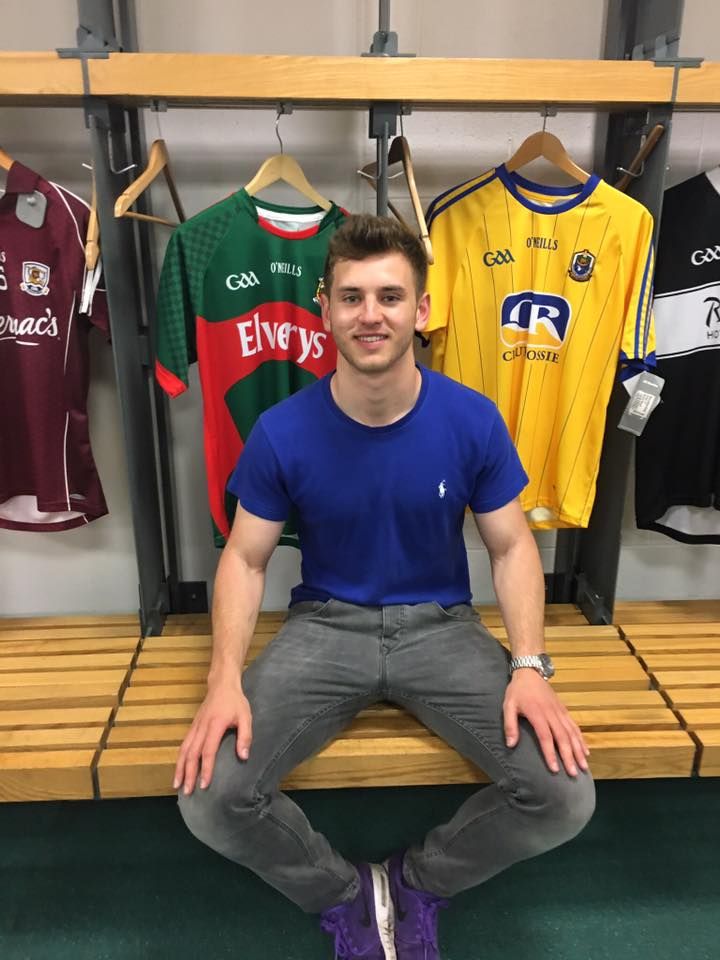 “I never heard anyone say a bad word about him. He was just a lovely, lovely guy,” He told the Edinburgh Evening News.

William had just had lunch with his girlfriend Kirsty, Murray, Hamish and step-mum Anne, when the incident happened at the resort of Avoriaz.

Hamish recounts: “Kirsty and Murray carried on the normal route and a couple of minutes later came around the corner and saw doctors trying to resuscitate him.”

The pair are said to be “traumatised” at having witnessed losing a “loving brother and life partner.”

William graduated from Aberdeen Medical School with a Bachelor of Medicine and a BSC in Sports Science in 2018.

He had also completed a placement at Harvard Medical School and was pursuing foundation training in Newcastle.

He was due to find out whether he would be accepted onto the Scottish orthopaedic training programme.

In a family statement, brother Cameron and mum Sarah said they were “immensely proud of his achievements more than that they were proud of who William was as a person”, and that he would “be missed by so many people.”

The family are now waiting to repatriate William’s body while funeral arrangements are being made.

An FCO spokesperson said: “We are supporting the family of a British man who died in Avoriaz, France, after a skiing accident and are in contact with the French authorities.”